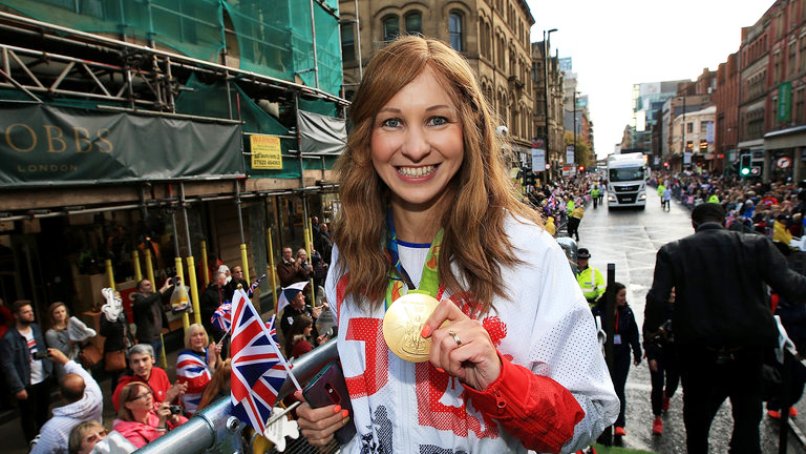 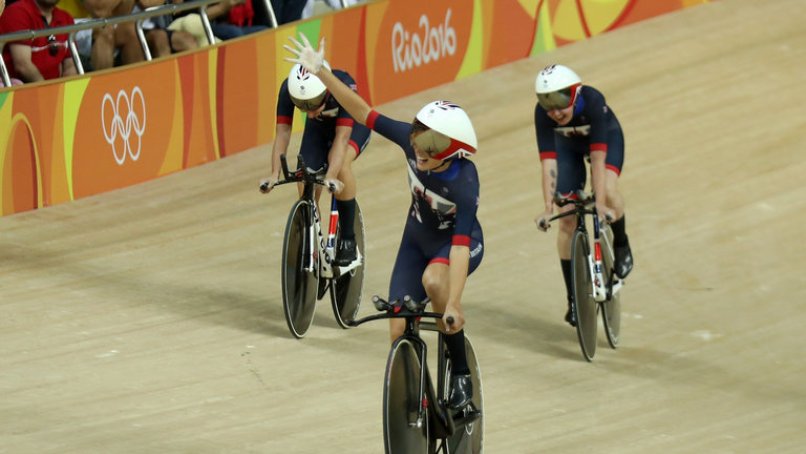 The 28-year-old — who stood out from her team-mates because of the loss of her hair through alopecia — won team pursuit gold both in the London Games in 2012 and in Rio last year.

“Having been part of the GB Cycling Team for over 10 years, travelling around the world racing my bike, today I am announcing my retirement from international cycling competition,” she said in a statement on her website, joannarowsell.com.