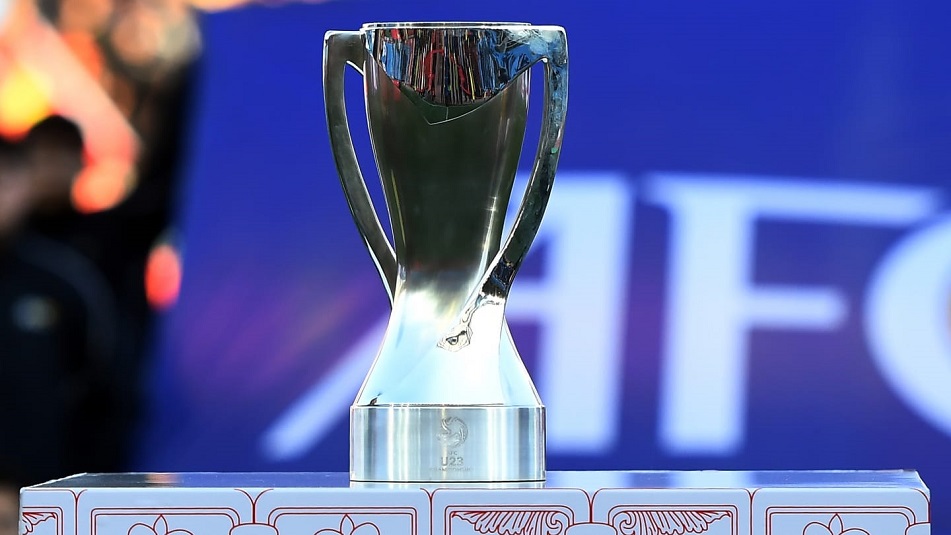 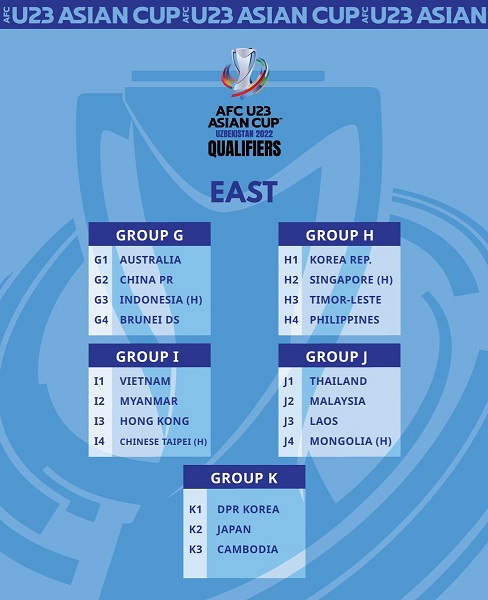 The Asian Football Confederation (AFC) have taken note of the DPR Korea FA’s withdrawal from the qualifying competitions of both the AFC U23 Asian Cup Uzbekistan 2022™ and the AFC Women’s Asian Cup India 2022™.

Consequently, the variance in the number of teams across the different groups of the AFC U23 Asian Cup Uzbekistan 2022™ Qualifiers East Zone has now reached more than one, with just Japan and Cambodia the remaining teams in Group K, as a result of DPR Korea’s withdrawal.

Therefore, in order to maintain the balance of the number of teams across all groups, the AFC will conduct a draw to move one team from Groups G to J, to be placed in Group K, to be conducted virtually on Wednesday, 11 August 2021.

The draw will consist of one-pot comprising all teams from Groups G to J, except the teams in position 1 of their respective Groups and the Host Teams in order not to affect the group balance and hosting arrangements already in place following the draw conducted on 9 July 2021.

Accordingly, the following eight teams will be involved in the draw: Group G: China PR and Brunei Darussalam, Group H: Timor-Leste and Philippines, Group I: Myanmar and Hong Kong and Group J: Malaysia and Laos.

The first team drawn will be moved to position 1 in Group K to replace DPR Korea. As a result, Group K will have three teams and one group from G to J will be reduced from four to three teams.