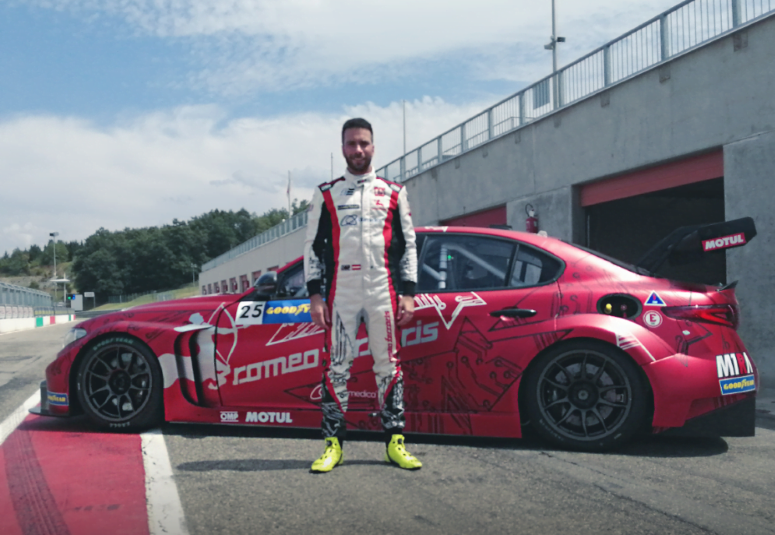 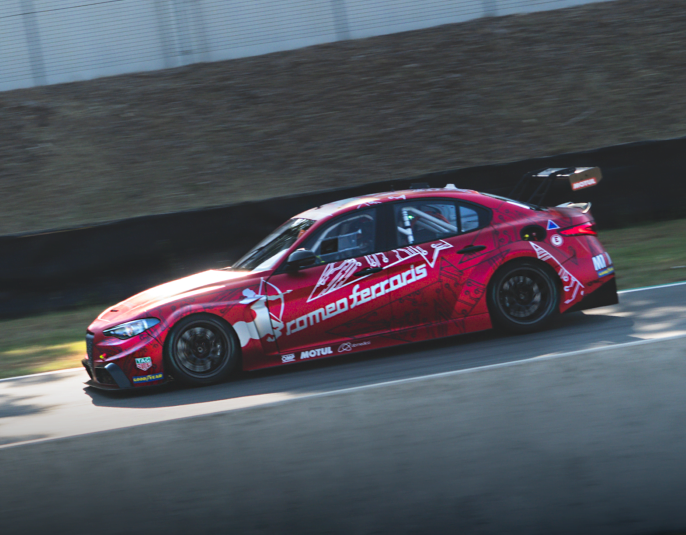 GT racing star Philipp Eng will become the first Austrian to race in PURE ETCR when he makes his series debut at Race DK on the streets of Copenhagen next weekend.

The 31-year-old from Salzburg will race the Romeo Ferraris-M1RA Giulia ETCR in place of Stefan Coletti for the rest of the season.

Eng has been mastering racetracks since making his car racing debut, aged 16, in 2006. He dominated the Formula BMW World Finals in 2007 and was also a race winner in FIA Formula Two in 2009-10.

He switched to sportscar racing in 2011, taking the Porsche Supercup crown plus two domestic titles in Germany in similar machinery. Signed as a factory BMW driver, he then graduated to endurance racing, where his biggest successes have come.

A two-time outright winner of the Spa 24 Hours, Eng has also taken class victories at the Daytona and Nurburgring 24 Hours and was on overall pole position for the latter event this year.

A DTM race winner, Eng has also amassed experience of electric racing cars in his role as reserve driver for BMW i Andretti Motorsport in Formula E.

PURE ETCR Race DK, held on the Bellahøj Park street circuit as part of the Copenhagen Historic Grand Prix, will be the third event of the inaugural season of the world’s first all-electric, multi-brand touring car series.

Philipp Eng said: “I am really looking forward to racing with the Giulia ETCR by Romeo Ferraris in PURE ETCR. The car looks amazing and I can’t wait to drive it for the first time, to test it and to get prepared for our first event together in Copenhagen. I’m very excited to race in this new series and I’m sure it will be a successful experience for both sides. I’ll do my best for the team and I can’t wait to be on track. I want to thank Michela [Cerruti] for the trust in me, as well BMW M Motorsport for giving me the chance to race in this championship”.

Michela Cerruti, Romeo Ferraris Operations Manager, said: “I am delighted to welcome Philipp Eng to our team for the PURE ETCR project. He is a racer that I have valued highly since we were both racing for BMW and I am sure he will contribute a lot to our project. We don’t have much time before Copenhagen to introduce him to the car, but the fact that the Danish circuit will be new for everyone will certainly level the playing field.”