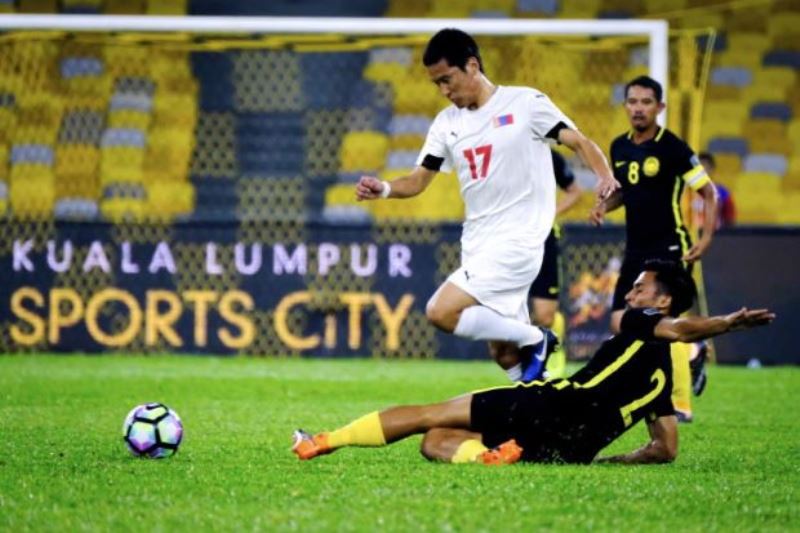 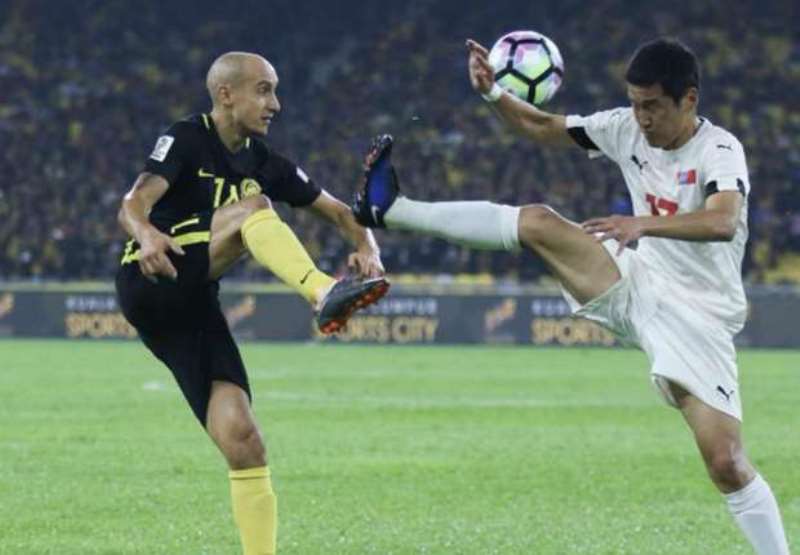 Malaysia surrendered the lead twice and allowed Mongolia to come back for a 2-2 draw in a friendly match at the National Stadium in Bukit Jalil on Thursday.

The Grade A friendly is Malaysia’s last match before playing Lebanon in their final Asian Cup qualifying match in Beirut on Tuesday.

On their return the national team will play Nepal in another friendly at home on April 1.

The match against Mongolia was Cheng Hoe’s first as the new national coach after being named to the hot seat when Portuguese Nelo Vingada quit in early December last year.

Though disappointed with the stalemate against Mongolia is taking the positives in his stride.

“It is a match we should have won but I have no complaints on the commitment shown by the players. They were also more confident in their game.

“We take it positively (the 2-2 draw) and look at better things to come from the team…and I am confident we can get better.

Malaysia grabbed the lead after 31 minutes via an own goal by Mongolia skipper Turbat Daginaa who headed the ball into his own net when challenged from a corner kick by Safawi Rasid.

In the 41st minute Mongolia were on level terms. The visitors also rode on a individual mistake from Malaysia’s Fadhli Shas who failed to cut off a pass by a teammate and Enkhbileg Puredorj made it count with a brilliant chip into the yawning goal after goalkeeper Haziq Nadzli was caught stranded upfront.

Substiture Akhyat Rashid then regained the lead for Malaysia with a curling shot that beat Mongolia goalkeeper Munkh Erdene Enkhtaivan all the way in 65th minute.

That lead, however, was shortlived. Mongolia once again drew level – this time Gankhuyag Ser-Od Yanjiv beat Haziq with a well executed freekick for a 2-2 draw. – BY RIZAL ABDULLAH