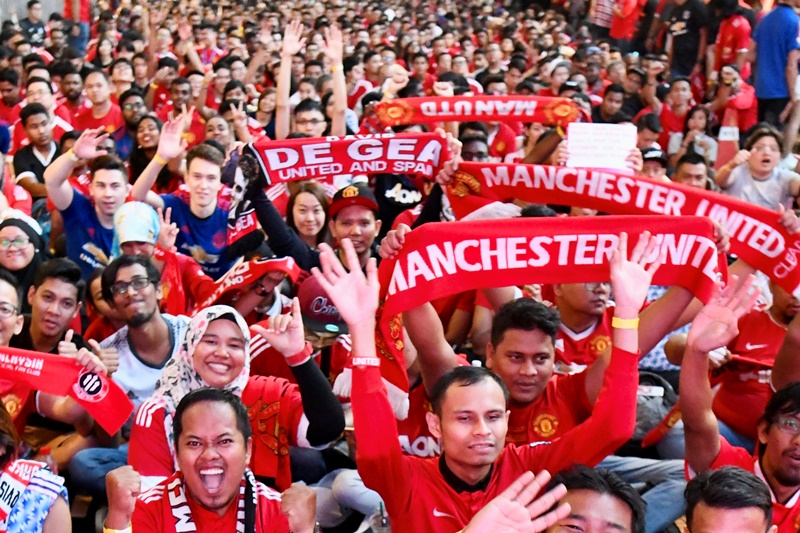 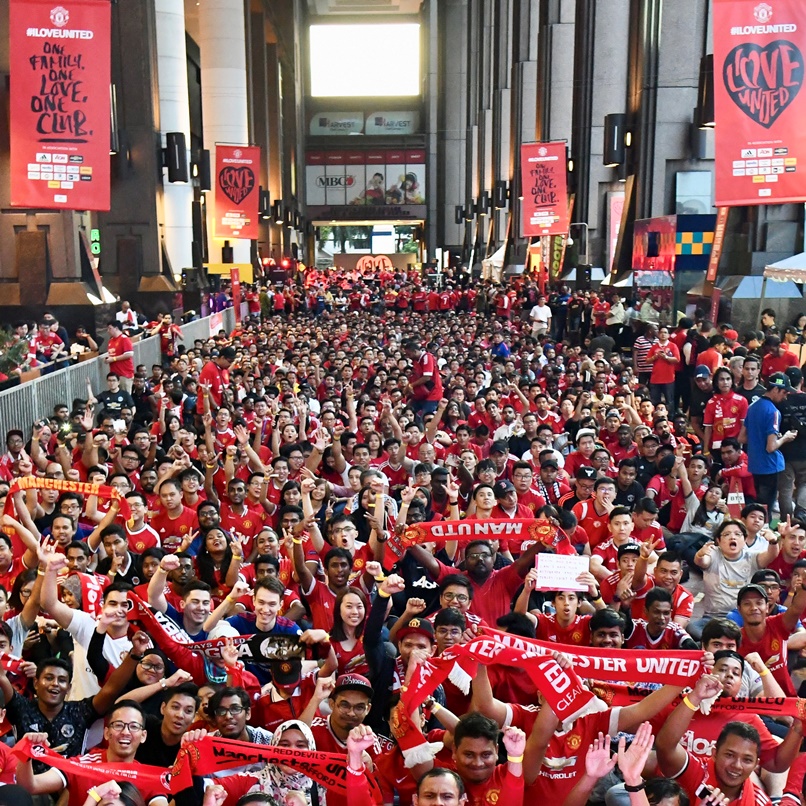 #ILOVEUNITED held in Malaysia for the very first time

Berjaya Times Square was brought to life with over 3000 Manchester United fans watching the free live screening of its highly anticipated home match, which ended with a sweet victory 2-1 against Liverpool. As Manchester United players scored their goals, the crowd went wild with their applause for their much-loved football club.

The crowd had a once in a lifetime chance to witness Manchester United Ambassador Dwight Yorke and Dennis Irwin together with Club legend David May on ground meeting their fans, giving pre-match views and half time analysis of the game. Supporters also had some live entertainment with giveaways and competitions that had them in the run to win money-can’t-buy opportunity VIP Trip to Old Trafford.