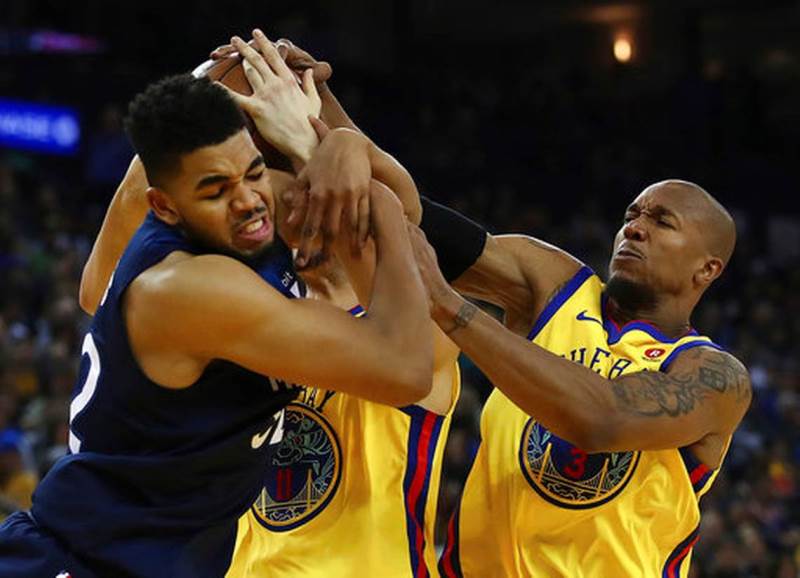 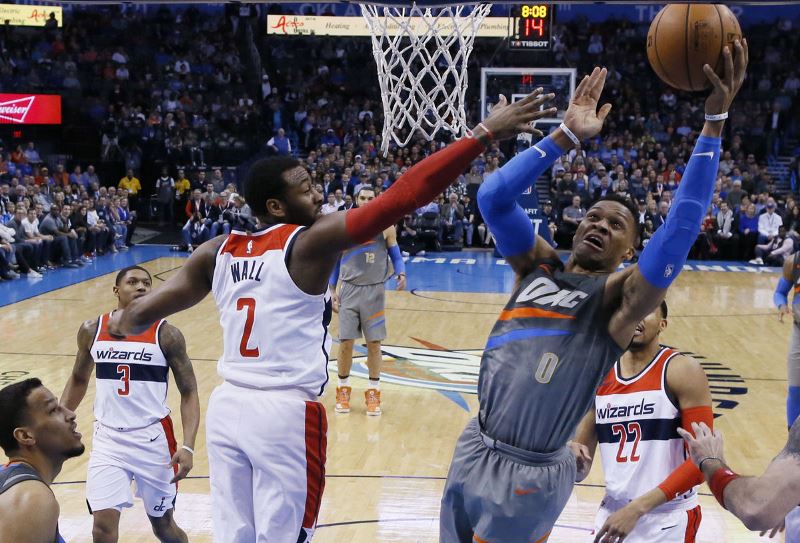 Kevin Durant showed why he was LeBron James’ first pick for the NBA All-Star game on Thursday as the Golden State Warriors romped past the Minnesota Timberwolves for a comfortable victory.

Durant, who was snapped up by James for next month’s All-Star extravaganza, bagged a 28-point triple-double as the Warriors cruised to a 126-113 win at Oakland’s Oracle Arena.

Stephen Curry added 25 points and Klay Thompson also got 25 to give the Warriors the perfect preparation for Saturday’s meeting with the Eastern Conference pace-setters Boston.

Durant contributed 11 assists and pulled down 10 rebounds in a commanding display which also saw him link superbly with Curry.

A brilliant three-pointer from Durant after a sublime no-look pass from Curry late in the third quarter drew gasps from the crowd and put the Warriors into a 101-88 lead.

“We play good defense, we can rebound, we can push we’ve got shooters everywhere. I was just trying to make the right decisions,” a satisfied Durant said, acknowledging the all-round potency of the Warriors offense.

“That’s just how we play. Everybody gets involved, everybody touches the ball,” he said.

Durant, meanwhile, revealed he was happy to have been chosen as the top pick in the All-Star game draft by James — even if it means he will line up opposite Warriors team-mates Curry, Thompson and Draymond Green.

“Finally somebody picked me number one. That feels pretty good. It’s going to be fun competing against Steph, Klay and Draymond over the weekend,” he said. “There’s going to be a lot of trash talking, a lot of fun.”

Although Minnesota closed to six points in the fourth quarter, Golden State always looked in control and were able to keep the Timberwolves at arm’s length.

Minnesota’s challenge was led by Karl-Anthony Towns with 31 points while Jamal Crawford had 21. Four other Timberwolves players had double figures.

Reigning NBA champions Golden State extended their lead at the top of the Western Conference to 39-10 with the win while Minnesota fell to 31-20.

Elsewhere Thursday, Russell Westbrook exploded for 46 points as the Oklahoma City Thunder brought up a sixth consecutive victory in a 121-112 win over the Washington Wizards.

With Westbrook on song, the Thunder rolled into a 14-point lead at half-time at 54-40.

But slack defence allowed Washington to recover in the third quarter, and with Bradley Beal producing a 41-point game, the Wizards closed to within one point at 68-67.

Westbrook however asserted himself once again in the fourth quarter, pouring on 21 points to hand Washington their ninth defeat in as many visits to Oklahoma.

“I just read the game, honestly, like I always have,” Westbrook said. “Read the game. If it’s time for me to take over, that’s what I’ll do.”

“Sometimes you get caught staring a little bit,” he said. “It’s a beauty to watch when it’s clicking, especially now we are winning games.”

The New York Knicks meanwhile slipped to a third straight loss, falling 130-118 to the Denver Nuggets at the Pepsi Center in Denver. – Agence France-Presse