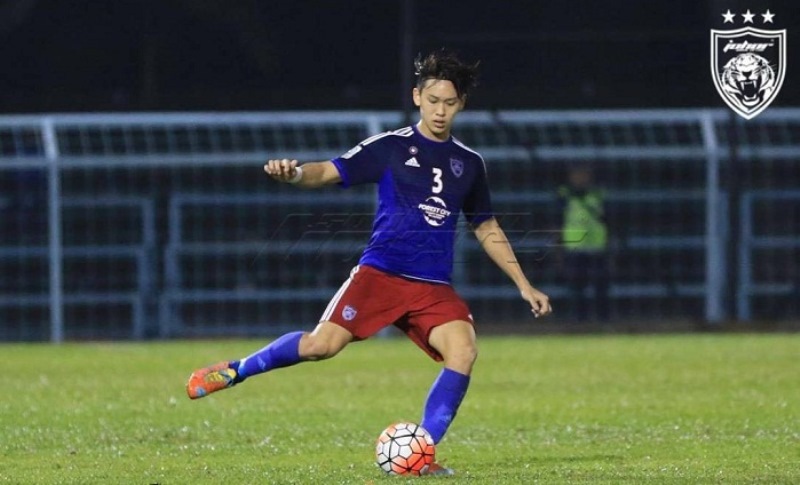 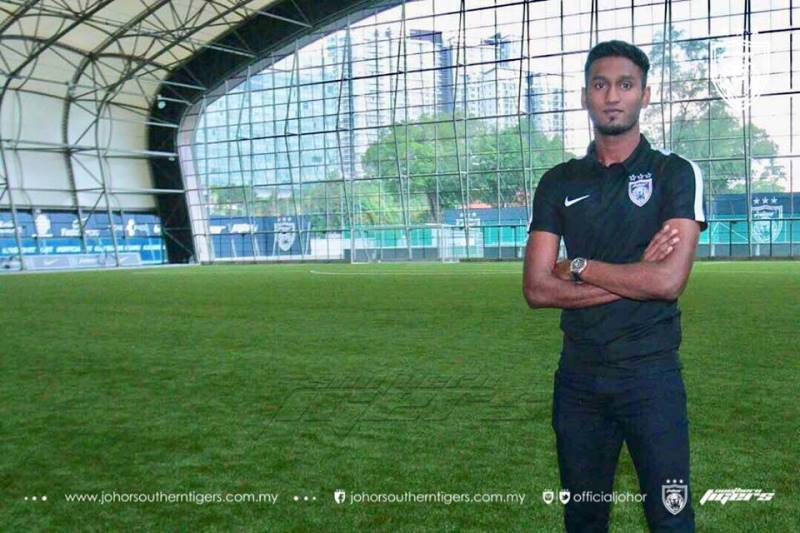 # Duo on one year attachment with third division Vilaverdesan FC

Two of Johor Darul Takzim’s brightest football stars in the making – defender Dominic Tan and midfielder Syamer Kutty Abba – leave for Portugal on Friday for a one year stint with Vilaverdense FC – a third division club in the Portuguese League based in Vila Verde, Braga.

It is a “dream come true” for the 19-year-old Dominic Tan, who together with Syamer, featured prominently for Malaysia in the AFC Under-23 Championships in China. Malaysia reached the quarter-finals in their debut in the AFC meet.

The 19-year-old Dominic failed to make the KL2017 Sea Games where Malaysian won the silver after losing to Thailand in the final. However, Dominic put that disappointment behind and came back stronger to find his way into the National Under-23 team for the AFC Under-23 Championships in China.

Malaysia put up a stellar performance in the Asian meet. After a 4-1 defeat to Iraq in their opening Group C match the Malaysians upset the odds to finish second in the group after holding Jordan to a scoreless draw before stunning Saudi Arabia with a 1-0 win.

Without doubt Dominic and Syamer were the pillars in coach Datuk Ong Kim Swee’s team’s march into the last eight. Malaysia, however, lost 2-1 to South Korea in the quarter-finals.

Dominic started his career in Johor with JDT II – JDT’s feeder club. But it was not long before he moved up to the JDT’s Super League outfit.

“I have always dreamt of playing abroad and this is dream come true for me…one of the reasons I signed for JDT, knowing that it is not only the best club in the country but it is also where you get such opportunities.

“I am grateful and thankful to HRH Major General Tunku Ismail (Ibni Sultan Ibrahim) for being picked to go abroad to get more experience. I will come back a better player for JDT and my country,” said Dominic on his post on the Southern Tigers Facebook.

JDT kick-start their new season on Feb 3 against Kedah in the Charity Shield match at the Larkin Stadium in Johor Bahru. The match will also carry points for the league. The Southern Tigers are the Super League champions while Kedah won the FA Cup last year. – BY RIZAL ABDULLAH