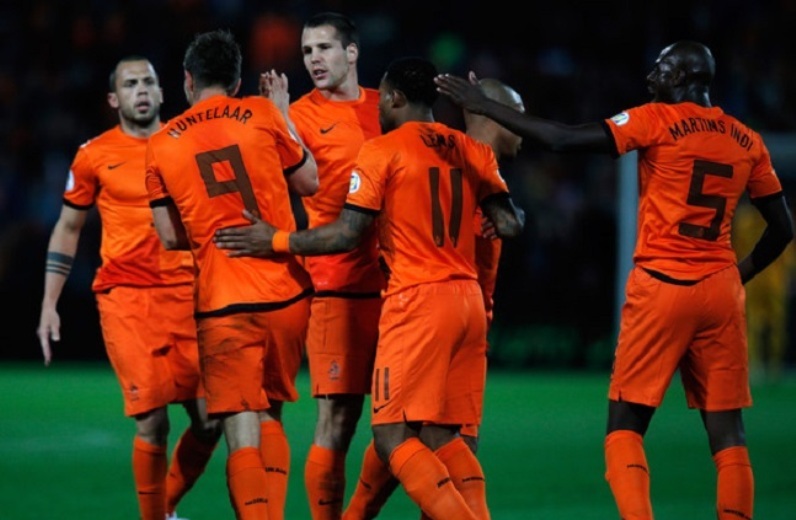 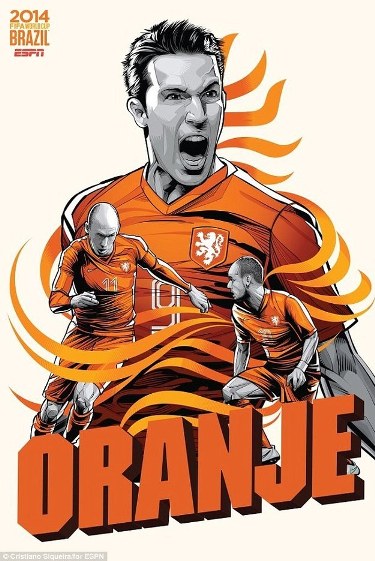 The Netherlands under new manager Guus Hiddink get their Euro 2016 qualifying bid underway against the Czech Republic in Prague on Tuesday.

But their new era got off to a lacklustre start with a 2-0 friendly loss to Italy in Bari last Thursday after conceding both goals in the opening ten minutes of the game.

“We won’t panic, we have to remain concentrated, there are negatives from this match, but also positives,” the 67-year-old Hiddink said after the game in which the Dutch resumed the 4-3-3 system after playing a 5-3-2 under van Gaal.

In Prague, Hiddink will miss his top star Arjen Robben, out with an ankle injury, as well as Ron Vlaar, Klaas-Jan Huntelaar, Jordy Clasie and Rafael van der Vaart.

Vying for a spot in the first-ever 24-team European Championship in France, the Netherlands and the Czech Republic face Turkey, Latvia, Iceland and Kazakhstan in the group stage.

Tuesday’s tie will be the first-ever national team qualifier for Czech coach Pavel Vrba, who took the side over in January after it had failed to qualify to Brazil.

But the man who led Czech top flight side Viktoria Pilsen to two Czech titles and as many appearances in the Champions League has so far failed to impress as national team coach.

Under Vrba, the Czechs have mustered two draws in friendlies and two home losses — to Austria in June and to the United States last week.

After the 1-0 loss to the Americans, Vrba bemoaned his team’s poor performance up front, where Matej Vydra from Championship side Watford misses the injured fellow striker Libor Kozak from Aston Villa.

“We have created more chances than the opponent but wasted too many chances today, that’s really rare,” Vrba said.

“In some phases our game’s nice to watch, but our weakness is that we don’t convert and the opponents punish us.”

On Saturday, the Czechs trained under the supervision of former national team coach Karel Bruckner, who led them to a spectacular 3-2 victory over the Netherlands at Euro 2004 on their way to the bronze medals.

In a qualifying campaign, the two teams last clashed ahead of the 2006 World Cup, with the Dutch earning 2-0 wins both home and away.  – Agence France-Presse