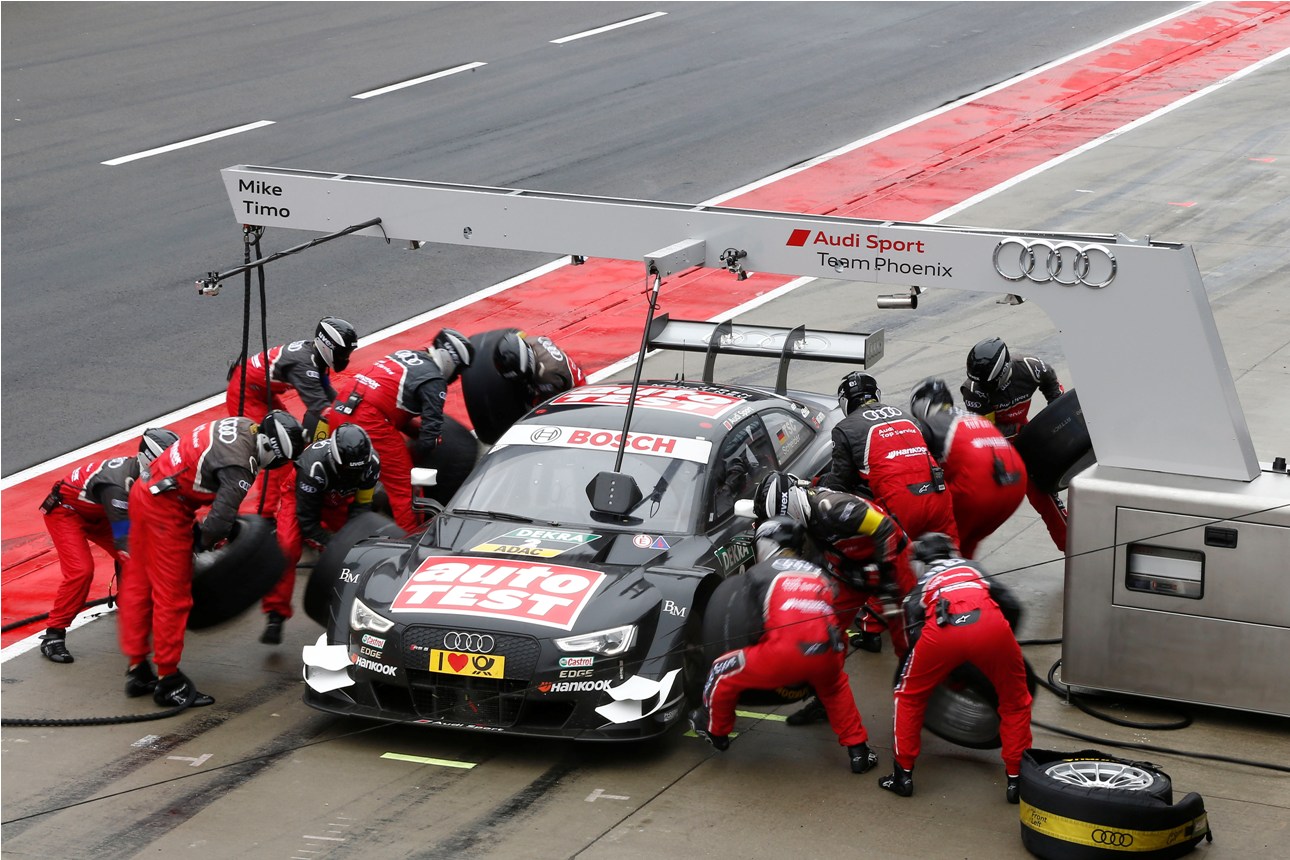 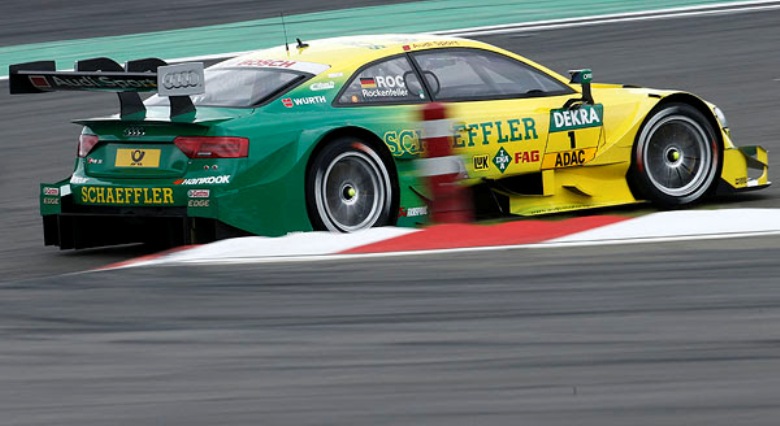 The battle for the prestigious title of the best manufacturer is intensifying. Before the penultimate round of the DTM at Zandvoort next weekend (September 27 to 28) Audi and BMW are separated by only 18 points. The advantage for the four rings: There is no other track of which the Audi drivers have as many fond memories as of the circuit located on the North Sea Coast about an hour?s drive from Amsterdam.

Two championship titles, seven race victories, 15 podium places, seven pole positions and five fastest race laps: Even the statistics show how comfortable the eight Audi drivers feel on the circuit at Zandvoort. They are determined to take advantage of all these positive memories in order to clinch the manufacturers? title for their brand. Two races before the end of the season Audi is trailing BMW by a very narrow margin in the manufacturers? standings.

Zandvoort is inseparably linked to the career of Mattias Ekström. Almost exactly twelve years ago the Swede, on September 29, 2002, in his second DTM year, clinched his first victory there, which meant the title win for his team-mate Laurent Aiello ? marking the first of seven driver championship wins for Audi in the new DTM. The most recent title was won at Zandvoort as well. In 2013, Mike Rockenfeller sealed the deal early by finishing the race as the runner-up. Two years before, the German had celebrated his first ever DTM victory in the Netherlands.

Four times on pole but no victory scored to date: Timo Scheider has a very special relationship with Zandvoort. Particularly the 2003 race day is remembered by many motorsport fans as one of the most tragic moments in the new DTM. After starting from the pole position, Scheider commandingly led the race. Victory for the German, who at the time was still racing for another brand, seemed to be certain but then his team bungled the pit stop and the car was released on three wheels. Even today, Scheider has goose bumps when he talks about the encouraging applause by the crowd, and even by the mechanics in the pits of other manufacturers, while he was walking back to his team.

The 4.307-kilometer circuit has been on the race calendar every year since 2001 and in this season replaces the round in China that was cancelled. Zandvoort is regarded as one of the most challenging circuits in terms of driving skills due to its characteristics featuring crests, fast corners and several overtaking opportunities. Fine sand from the dunes often makes the tarmac alongside the racing line extremely slippery.

TV viewers can watch the DTM live: ?Das Erste? will be airing live coverage from Zandvoort on Saturday starting at 14.30 and on Sunday starting at 13.15 (CEST). Tickets for the entire 2014 DTM season can be purchased online at www.audi-motorsport.com/dtm or telephonically on +49 841 89-47777.

Dieter Gass (Head of DTM): ?Zandvoort is a track that suited us really well in the past. We?re aiming to clinch the good team result we?d been wishing for at the Lausitzring and that certainly would have been possible following our good performance in qualifying. The title in the manufacturers? classification remains our aim ? that?s why bringing as many of our cars as possible into the points will be crucial.?

Hans-Jürgen Abt (Team Director Audi Sport Team Abt Sportsline): ?Our team and our drivers have many fond memories of Zandvoort. Mattias (Ekström) won at Zandvoort three times and clinched his first ever victory there as well. As a team we celebrated Laurent Aiello?s title in the championship at Zandvoort in 2002. The track suits us well and we?re going to do everything we can to attack in the manufacturers? classification for Audi.?

All Zandvoort winners since 2001