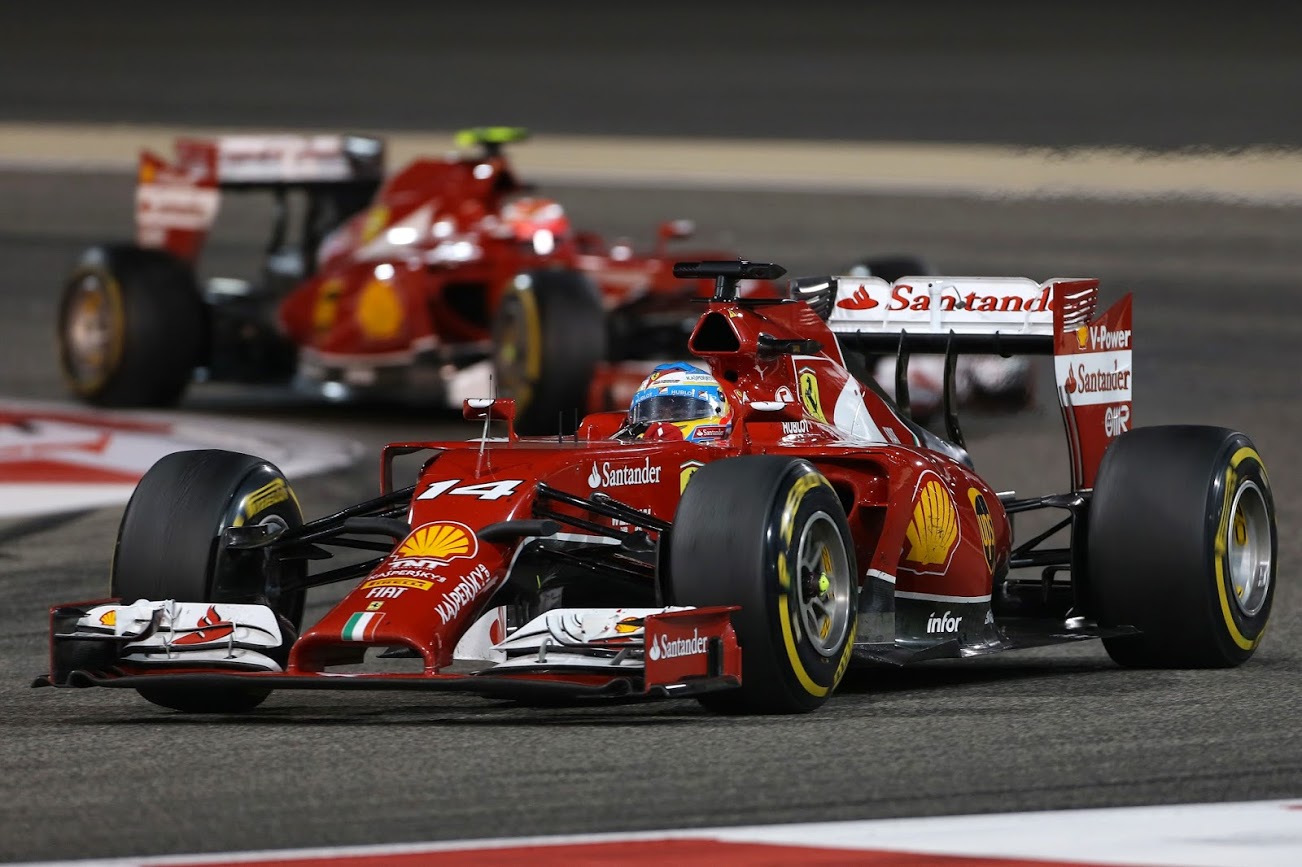 Formula One organisers the FIA on Tuesday announced earlier starts for five grand prix this season, the move introduced as one of the recommendations after Jules Bianchi’s near-fatal crash.

The 25-year-old Frenchman was left fighting for his life when his Marussia car ploughed into a recovery vehicle at the Japanese Grand Prix last October.

The accident in wet conditions with the light fading led to a major safety review.

Races in Australia, Malaysia, China, Japan and Russia have all been brought forward with organisers ruling that no grand prix should start within four hours of sunset to avoid the kind of conditions that Bianchi faced at Suzuka.

Bianchi lost control of his car at 126kph on the 43rd lap at a rain-drenched circuit and smashed into a mobile crane removing Adrian Sutil’s Sauber car at the time.

In November, Bianchi was brought out of an artificial coma and flown back to France to a hospital in Nice where the last official update from his family on December 30 reported that he was “unconscious but able to breathe without assistance”.

The 2015 F1 season gets underway in Australia on March 15. – Agence France-Presse