Home Football Emery, PSG look to get one over Barcelona at last 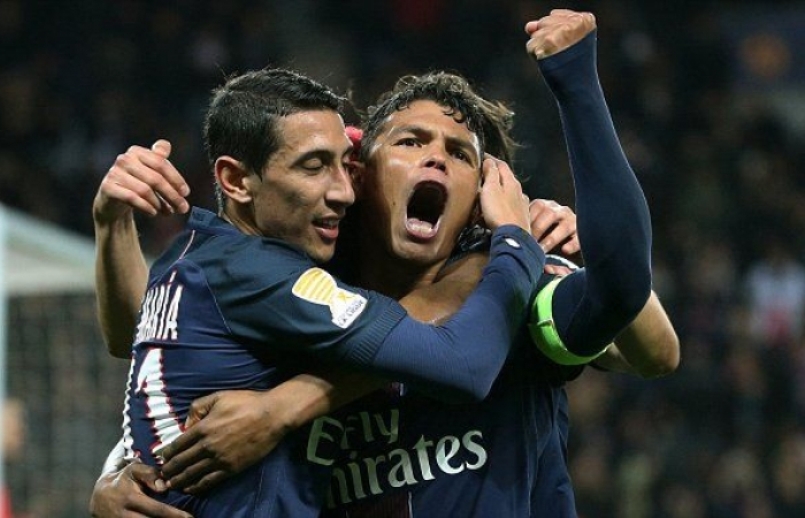 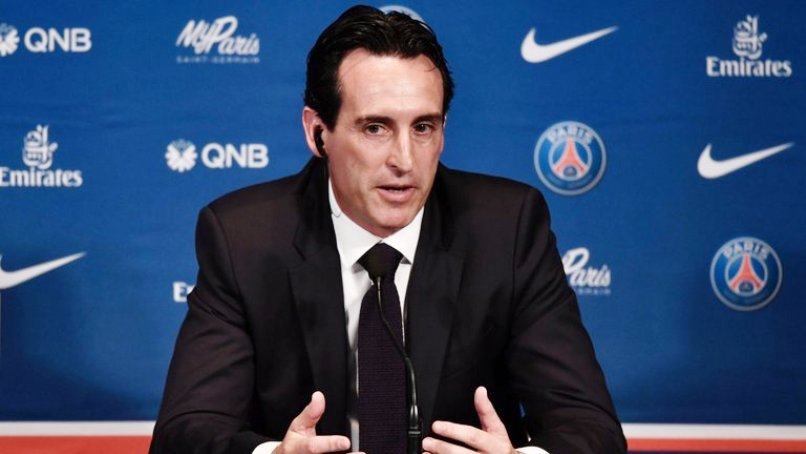 Paris Saint-Germain host Barcelona in the first leg of their Champions League last-16 tie on Tuesday with their Spanish coach Unai Emery desperate to improve his awful personal record against the Catalans.

Emery was brought to the French capital last year as the successor to Laurent Blanc in order to help take PSG to the next level in Europe after four consecutive quarter-final exits in the Champions League.

But finishing second in their group behind Arsenal exposed PSG to a tougher draw in the first knockout round and now they must beat the Spanish champions — the second leg will be at the Camp Nou next month — just to make it to the last eight again.

Emery, the former Sevilla boss, has come up against Barcelona 23 times in his coaching career and won just once, in La Liga last season.

Paris, meanwhile, have been knocked out of the Champions League by Barcelona twice in recent campaigns, losing in the quarter-finals in 2013 and again in 2015 to Lionel Messi, Neymar and co.

But there is a new-found confidence at the Parc des Princes after a fine start to 2017 which has seen them win 10 and draw one of their last 11 games in all competitions.

“We believe in ourselves and this game comes at a good time for us. If it had come at the start of the season I would have been more worried, but everything has changed,” PSG’s Italian midfielder Marco Verratti said after Friday’s 3-0 win at Bordeaux in Ligue 1, in which Edinson Cavani scored twice.

The French champions have beaten Barcelona in the recent past, claiming a 3-2 win in the group stage in September 2014.

They are also a formidable proposition at the Parc des Princes, having lost just once there in Europe in the last decade.

“No-one enters this competition hoping to cross paths with them. Still, it’s up to us to make the difference.”

Emery will be unable to utilise veteran midfielder Thiago Motta, another ex-Barcelona player, due to suspension. Meanwhile, one winger from Angel Di Maria, Lucas Moura and January signing Julian Draxler will have to settle for a place on the bench.

Barcelona travel to France buoyed by a crushing 6-0 win at Alaves in La Liga at the weekend in which Luis Suarez scored twice.

That result means Luis Enrique’s side have now lost just once in 22 games although it was overshadowed by an awful ankle injury suffered by right-back Aleix Vidal which rules him out for the rest of the season.

Javier Mascherano and Arda Turan are sidelined too, although one man who could feature is Rafinha, who was named in the squad but will need a mask to protect a broken nose.

Barcelona are still fighting on three fronts, keeping alive the prospect of another La Liga, Copa del Rey and Champions League treble to match those achieved in 2009 and 2015.

“It’s not really something we talk about amongst ourselves but all the players have it in mind,” the club’s former PSG defender Lucas Digne told AFP.

“As long as we are still in every competition, it is very important. This club is born to win trophies.” – Agence France-Presse