Home International England in ‘Pool of Death’ for World Cup 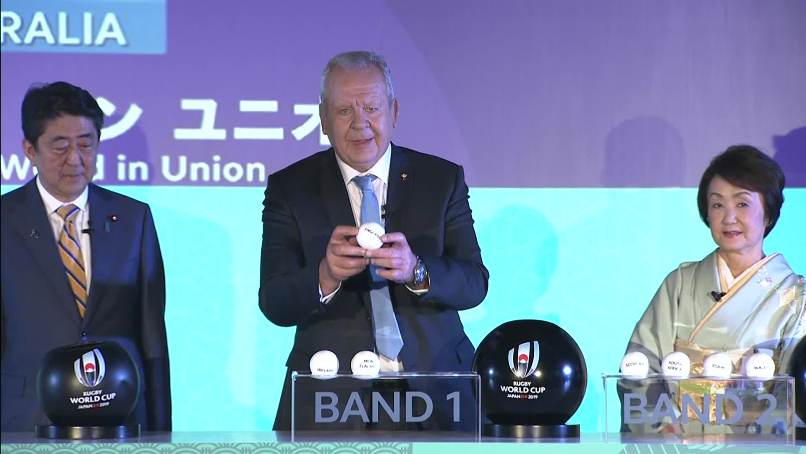 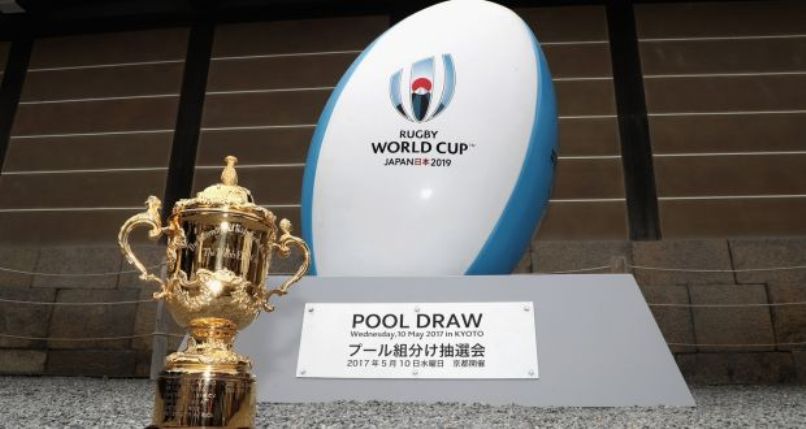 England received a horror draw for the second straight Rugby World Cup when they landed in a pool of death alongside France and Argentina on Wednesday.

The 2003 champions were handed the toughest assignment of the leading nations, with holders New Zealand drawing South Africa and Italy in Pool B.

Two-time winners Australia went into Pool D with Wales and Georgia, while Ireland will face Scotland and hosts Japan in Pool A.

Two more teams will be added to each group after qualifying, which England will now watch closely after their nightmare showing in 2015.

Two years ago, England became the first World Cup hosts not to reach the knock-outs after they were grouped with Wales, Australia, Fiji and Uruguay.

“We’ve got two Tests against Argentina in June so we can practise a little bit.”

England have a mixed World Cup record against France and their last meeting was a quarter-final defeat in 2011 in Auckland.

They have won both of their World Cup games so far against Argentina, but the Pumas are much improved and reached the semi-finals in 2015.

“It’s a death pool for sure,” said France coach Guy Noves. “It’s very difficult and we will try to match our rivals and to get out of the pool.

“The competition starts today but let’s not forget that two teams haven’t qualified yet, so we must respect all rivals.”

All Blacks coach Steve Hansen said their Pool B match-up against South Africa would now give their annual Rugby Championship games extra meaning.

New Zealand lost to South Africa in the 1995 final but they have won their last two World Cup meetings, including their 2015 semi-final.

“Everyone will get excited by it, and we know each other pretty well so we’ll just continue to get to understand each other before we get here,” Hansen said.

Twelve teams were included in Wednesday’s draw in Kyoto by virtue of finishing in the top three of their groups in 2015.

Another eight sides from Oceania, Europe, the Americas and Africa will be added after qualifying to complete four groups of five.

Hansen’s New Zealand are striving to complete a hat-trick of World Cup victories and underline their dominance of the sport.

Japan will become the first Asian country to host the World Cup, a move which aims to ignite rugby passions around the region.

Games will be played at 12 venues including Kamaishi, which was ravaged by Japan’s 2011 earthquake, tsunami and nuclear disaster.

“I have never felt so fired up as I do now about my role in picking Japan’s group,” Prime Minister Shinzo Abe said before the draw.

“This is even more of a thrill than when I played Super Mario at the Rio Olympics,” he said, referring to his closing-ceremony appearance dressed as the popular video game character. – Agence France-Presse