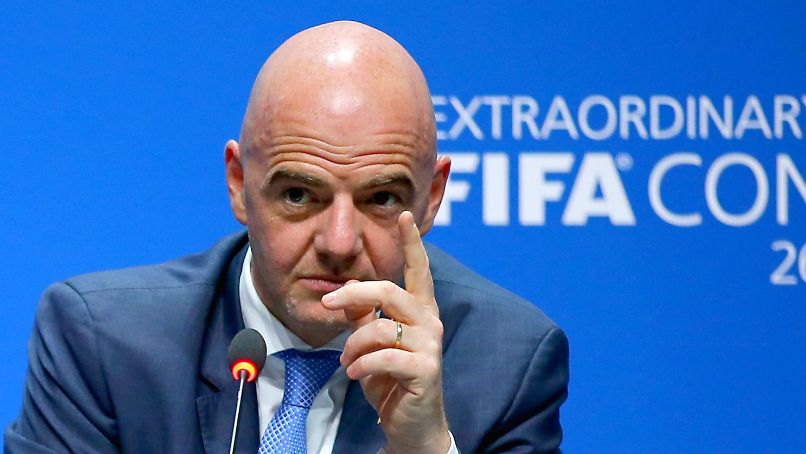 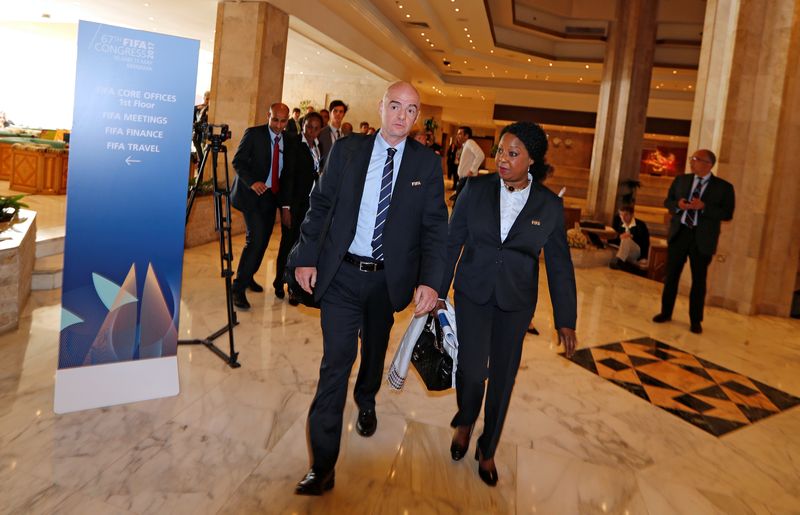 FIFA bosses on Tuesday recommended replacing the ethics judge who helped bring down Sepp Blatter and Michel Platini, prompting a response that his removal was “politically motivated”.

In response, a furious Eckert and Borbely said in a statement that their removals effectively meant the “end of FIFA’s reforms efforts”.

The pair are expected to arrive in Bahrain on Wednesday and due to give a potentially explosive press conference.

The FIFA Council recommended replacing Eckert with Vassilios Skouris of Greece, a former president of the European Court of Justice.

Similarly, ethics investigator Borbely is to be replaced by Colombia’s Maria Claudia Rojas.

The council also recommended Fiti Sunia of America Samoa serve as deputy to Skouris, while Canada’s Bruno de Vita and Martin Ngoga of Rwanda will work alongside Rojas.

The decision is set to be ratified by FIFA at its annual Congress, which convenes in Bahrain on Thursday.

A statement from FIFA said that candidates “will be presented for election en bloc to the FIFA Congress, each for a term of office of four years which would come into effect immediately”.

The decision not to re-elect Eckert and Borbely comes as they have both served their four-year terms.

However, it is likely to raise eyebrows as critics have accused Infantino of having a personal motive to replace Eckert and Borbely, as an ethics investigation was launched against the FIFA president last year.

Eckert was the judge who opened proceedings against Blatter and Platini in November 2015, after FIFA was engulfed by accusations of corruption.

He also opened the case against Jerome Valcke, Blatter’s former powerful deputy, which ended with the once all-powerful French administrator being banned from the game.

Following Tuesday’s meeting, FIFA Council officials left tight-lipped, aside from one insider who said: “Congress members felt that FIFA and the Ethics Commission needed freshening up.”

The same source said that Eckert was blamed for “still being against the publication of Garcia’s report” into corruption at the heart of FIFA.

And some FIFA members, the source added, were astonished that the ethics commission had barely begun “to move on the corruption scandal before the FBI intervened”.

In response, Eckert and Borbely released a no-holds-barred joint statement.

“The impending non-election will set the work of the ethics committee far back and is de facto the end of FIFA’s reform efforts,” it read.

“This will inevitably lead to a renewed loss of trust and further hurt the already tarnished image of FIFA.”

Also on Tuesday, the FIFA council ruled out exclusivity for the joint US/Canada/Mexico bid to host the 2026 World Cup.

However, it is believed the bidding process will still be fast-tracked, which hands the advantage to the US-led bid, as much as the infrastructure is already in place.

This decision also needs to be ratified at this week’s Congress.

The Council also decided to recommend lifting the ban on international friendlies being played in Iraq, “provided that the situation remains stable”, said a FIFA communique.

The lifting of the ban clears the way for matches to be played in Erbil, Basra and Karbala. – Agence France-Presse