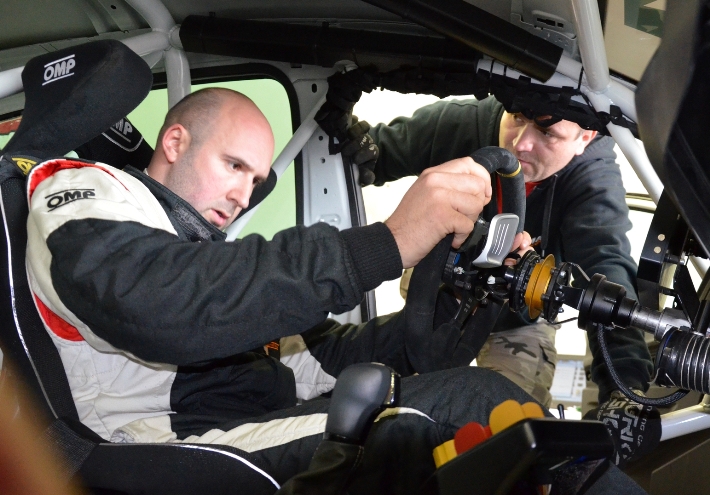 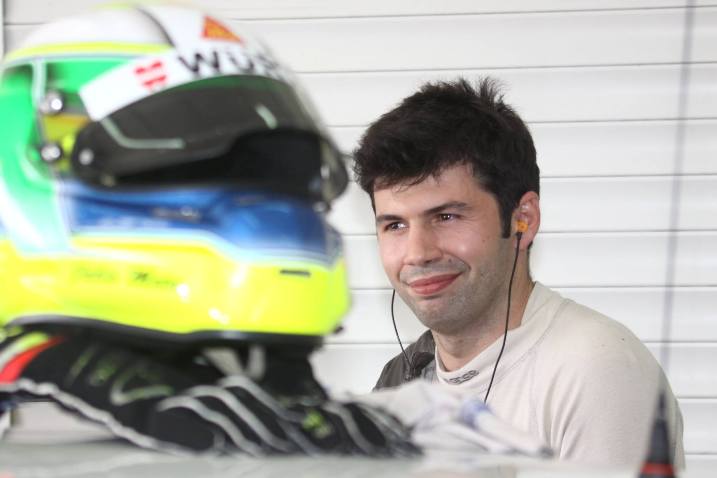 The squad has signed Igor Stefanovski from Macedonia and Fábio Mota from Portugal to pilot its brace of SEAT Leóns. Both will be eligible for a dream drive in a round of next season’s FIA World Touring Car Championship, the prize for the Super 2000-class champion, while Mota will get to race in front of his home fans when the ETCC visits Vila Real for the first time in June.

“This is a totally new experience for me,” said Stefanovski, 31. “A very different car, a new style of driving, completely new way of communicating with the team… It really is not that easy but we have to try to collect as many points possible and try to enjoy without much pressure. Collecting points is one goal, but the main thing would be to just drive as much as possible to collect data for me and the team so we try to progress as fast as we can. Nonetheless I am targeting a podium finish during the season – I do not plan to be just a tourist.”

Twenty-eight-year-old Mota, from Gaia near Porto, said: “After two good seasons in the Clio Cup Espãna, where I won races and scored pole positions, I needed a new challenge to evolve as a driver. The ETCC will be very strong this year, with new regulations and a very attractive calendar, which includes Vila Real. It will have a fantastic TV package, with the Eurosport TV channel broadcasting the races, and that’s very important to promote my commercial partners. Everything will be new for me so I will have a steep learning curve. But I have confidence in Lema Racing, a team that I know well. I’ll have a competitive car at my disposal, so I’ll have the necessary support to adapt me fast to a new reality. I’ll give my best in all races.”

Mirko Marinsek, who owns the team from Ljubljana in Slovenia, expressed his delight with his new recruits, which also include respected team manager Miroslav Rastovic. “Although we are now a long time in touring car racing, being able to compete in ETCC was our goal,” he said. “Now that the Clio Eurocup is no longer interesting, we had to switch but also to progress. ETCC is very attractive, offering us good exposure which will help Fábio and Igor to secure better sponsorship deals for the future. We are also happy that Miroslav recommended our team to Igor for his first year to adapt to circuit racing, and together with Fábio who is our driver for couple of years, we believe that we form a respectable challenge to others.”

Team manager Miroslav Rastovic, who has extensive ETCC experience including a stint with Lein Racing last season, said: “I was not going to leave now when we have challenge like the [Nürburgring] Nordschleife round. Lema Racing offered me possibility to try some new things, so I will have to manage my other responsibilities in other championships. I am really looking forward to work with both Igor and Fábio, as well with everybody from Lema.”