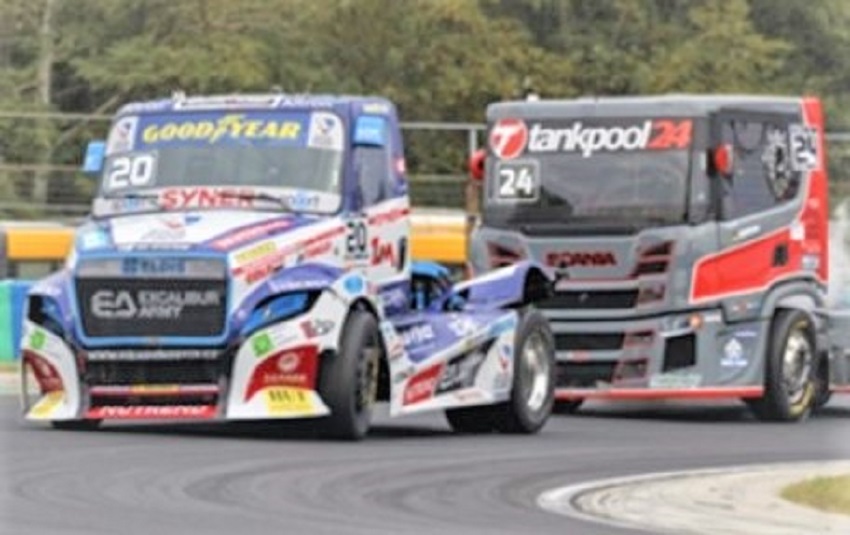 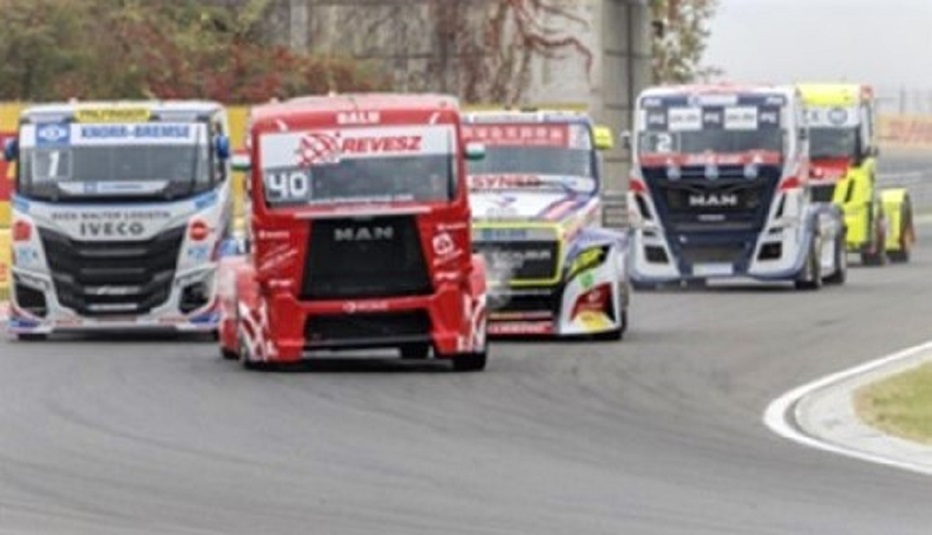 The FIA European Truck Racing Championship is a truly unique motorsport spectacle: The drivers challenge themselves by racing heavy machines, that have more than 1,200 horsepower and weigh more than 5 tons, around a racetrack.

The season is unfortunately shortened by the effects of the Covid-19 pandemic, but the restart is bolstered by the registration of 16 Teams, who will fight for the coveted European Championship title.

A grid that really has what it takes for a spectacular season. A grid to whom among others belong not only four former champions, but as well the most successful female racing driver currently performing in an FIA championship, Steffi Halm, and two youngsters, the 16-year-old Aliyyah Koloc and the 19-year-old French driver Teo Calvet.

All these drivers have one goal: To beat the sixth time European champion Jochen Hahn. Not only has he been racing for twenty years, but he also dominated last season with 13 race wins. The highly acclaimed champion knows that the he has a challenging season ahead of him.

There are three different 1st place winners in the first three races. Norbert Kiss, Adam Lacko and Sascha Lenz each managed to win a race. So, it’s even more unfortunate, that due to Covid-19 the grand season finale in Misano, Italy had to be cancelled.

The FIA Truck Racing Commission had to decide not to award FIA ETRC titles this year due to an insufficient number of rounds conducted. From this point onwards, the efforts of the championship promoter and the FIA shifted towards establishing foundations for a strong 2021 season. And the fact, that so many teams are at the same level is even increasing the desire for next season.

The calendar has already been announced: http://www.fiaetrc.com/news/681/2021-fia-etrc-calendar-revealed