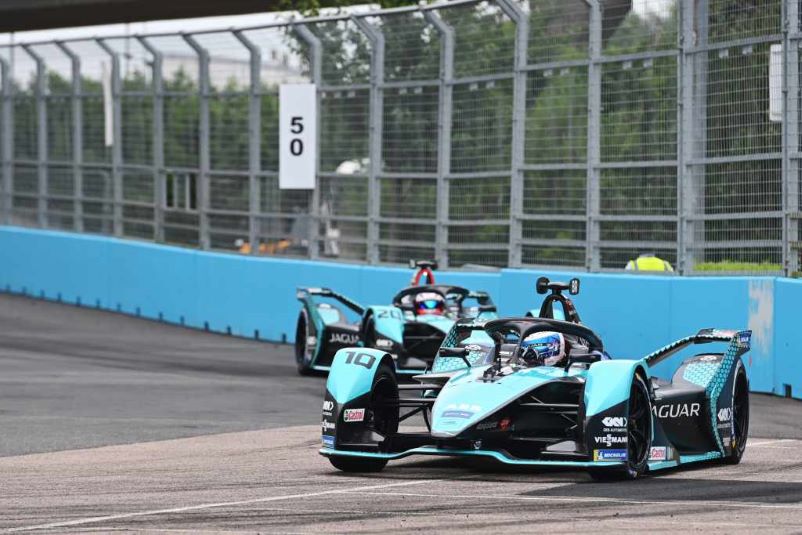 Mitch Evans started the race in fifth after he made it through to Super Pole by qualifying second. Mitch held position for the first half of the race, defending from the BMW Andretti driver, Maximillian Gunther. With 21 minutes remaining, a collision with Gunther cost the Kiwi his front wing but he was fortunate to be able to continue. Mitch executed a fantastic overtake on Robin Frijns to take the final spot on the podium. The third-place finish marks the first podium on home soil for Jaguar in 30 years.

Sam Bird had a second tough day of qualifying and lined up twenty-first on the grid. The Brit showed the pace of the Jaguar I-TYPE 5 by carving his way through the pack and gaining ten places, before a collision with Norman Nato ended his race in a dramatic Heineken London E-Prix. 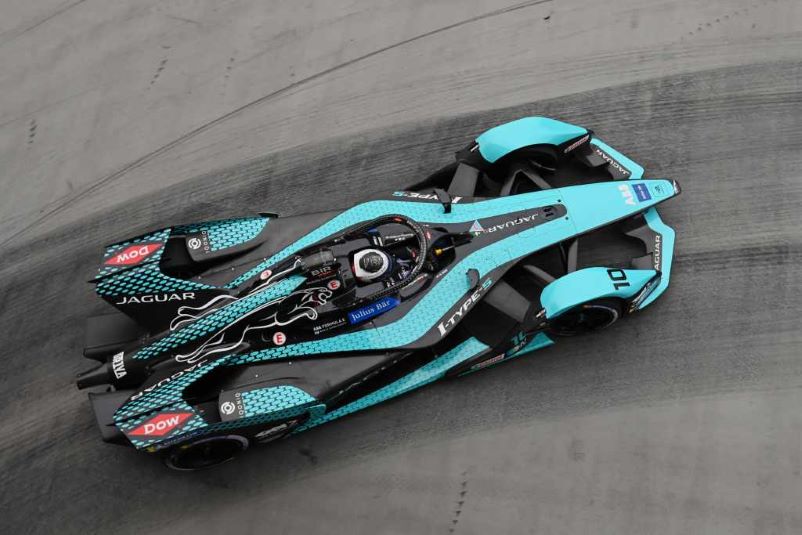 An incredibly eventful weekend here at our home race in London. We are pleased to have achieved a podium with Mitch today. We know we have a strong race car and Mitch’s drive today was testament to that. Sam’s accident was really unfortunate as he would have scored points after a great drive but we now look forward to the double-header finale in Berlin. We are still in contention for both championships so will be throwing everything at it.” JAMES BARCLAY-TEAM DIRECTOR JAGUAR RACING

“Unfortunately I haven’t had a great weekend. Going into it, you have high hopes and want to do everyone proud – being a British driver racing for a British team – but it didn’t happen for us here in London. We had the pace but it wasn’t meant to be. That is now in the past so we take the positives and look forward to Berlin. I am still in the hunt so there is everything to play for.” – SAM BIRD-#10 JAGUAR RACING DRIVER

I’m so happy to be on the podium today for Jaguar – a British team on home soil. For a lot of the race I didn’t think it would be possible as I lost my front wing and missed an ATTACK MODE. I really needed these points today and it puts me back into the championship fight. Thanks to all of the team and we’re now looking forward to fighting for every point in Berlin.” MITCH EVANS – #20 JAGUAR RACING DRIVER