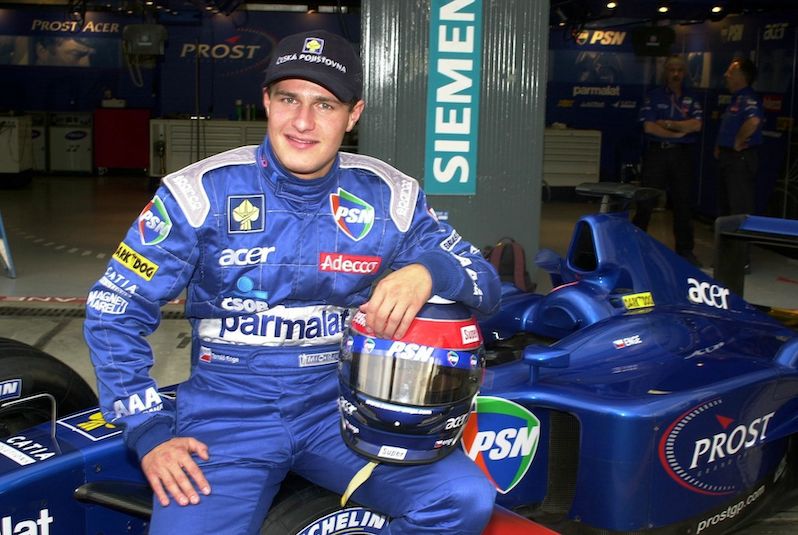 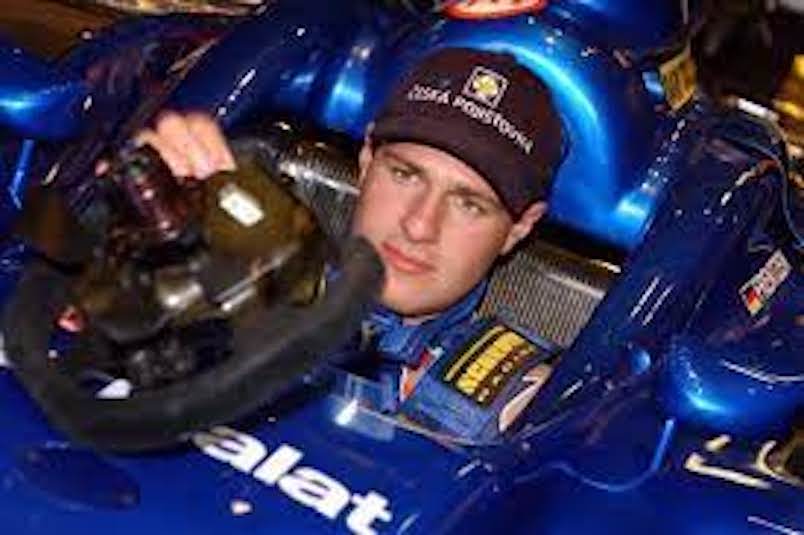 Tomáš Enge could be in line for a WTCR – FIA World Touring Car Cup drive when the all-action series visits his native Czech Republic for the 2022 season opener.

Autodrom Most north of Prague is gearing up to host WTCR Race of Czech Republic from April 9-10 when Enge and multiple FIA European Touring Car Cup winner Petr Fulín are being linked to wildcard outings.

A post on the track’s official website said: “In addition to Petr Fulín, another candidate for a wildcard entry could be Tomáš Enge, who mentioned his possible participation in the WTCR during the recent celebration of the 20th anniversary of his Formula One grand prix start.”

Enge, who was a VIP guest at WTCR Race of Czech Republic last October, took part in three grands prix for the Prost Acer team in 2001 and claimed a career-best P12 in the Italian Grand Prix. He was also a class winner in the Le Mans 24 Hours and enjoyed a prolific career in International Formula 3000.