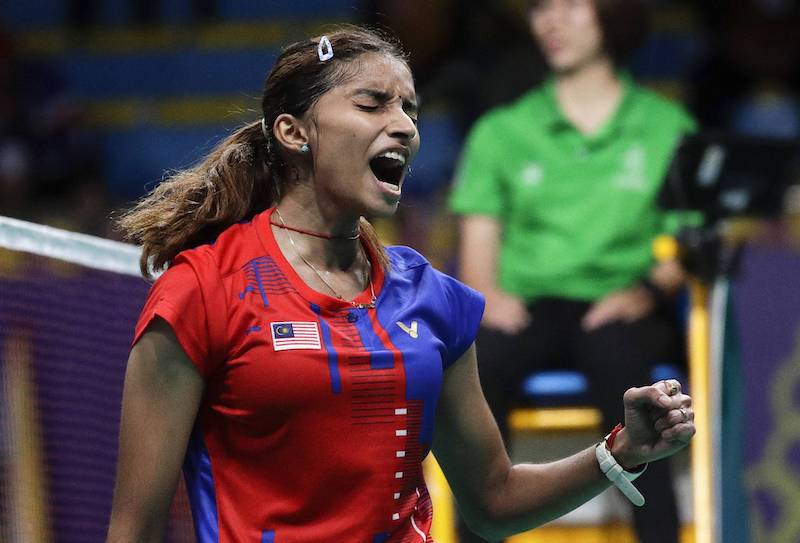 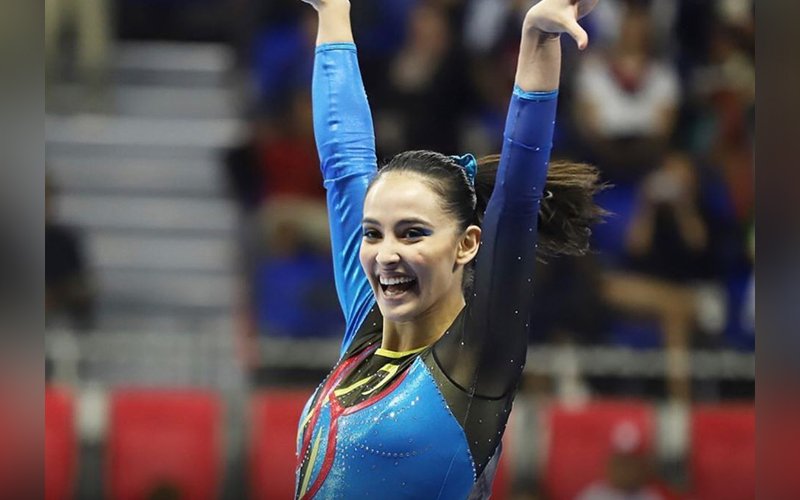 The Sportswriters Association of Malaysia (SAM) had always been mindful that the organization of the SAM-100PLUS 2019 Awards should always maintain a certain level of prestige as it look to raise the standard of the Malaysian media industry.

And SAM had always appreciated the sacrifices made by the country’s athletes who gave up their time and also a certain portion of their lives in order to carve Malaysia’s name onto the world stage.

This year’s organization of the annual SAM-100PLUS Awards is being held under extraordinary circumstances as other than it being in the middle of the COVID-19 pandemic, it also coincides with Malaysia’s celebration of its 63rd Merdeka Day.

“The organization of the SAM-100PLUS 2019 Award ceremony this time is a little different compared to previous editions. We are all aware that Malaysia is still under the Restricted Movement Control Order (PKPP) due to COVID-19.

“But that restriction has not been an obstacle for SAM to organize this event alongside the fact that Malaysia is celebrating its 63rd Merdeka Day at around the same time,” said SAM President, Jasni Shafie.

The SAM-100PLUS 2019 Awards Ceremony will be attended by the Minister of Youth and Sports, Datuk Seri Reezal Merican Naina Merican and will take place on 1 September 2020 at the Malaysian Badminton Academy (ABM), Bukit Kiara.

For the Athlete of the Year Award, fierce competition will be between Keirin champion Azizulhasni Awang and two women athletes – Farah Ann Abd Hadi and S. Kisona – both of whom excelled at the 2019 SEA Games, Philippines.

Azizul, also known as ‘The Pocket Rocketman’, emerged champion at the World Series track championship in Cambridge in December last year in the keirin event and also took the crown in the individual sprint event at the 2019 Asian Track tournament held in South Korea. 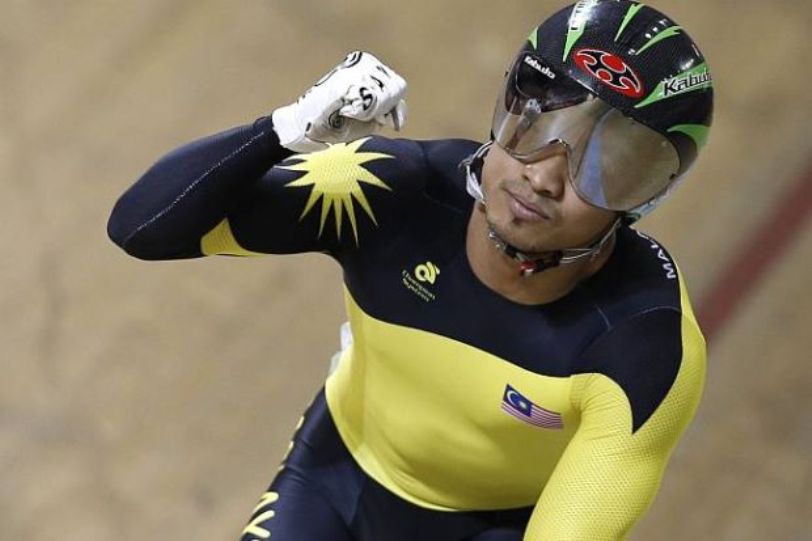 Gymnast Farah Ann can be considered as the main challenger to Azizul’s aspiration for a third title following her success at the 2019 SEA Games, Philippines.

The country’s gymnastics queen ended a glorious 2019 calendar at the Rizal Memorial Sports Complex, Manila with three gold medals in the individual events, uneven bars and the floor exercises.

In fact, 2019 also gave Farah a double when she made the cut for the 2020 Tokyo Olympics Games – becoming only the third gymnast to qualify for the Olympic Games after Au Li Yen (2000 Sydney Olympics) and Ng Shu Wai (2004 Athens Olympics).

On the other hand, shuttler Kisona proved that the women’s singles gold medal she won at the 2019 SEA Games in the Philippines was also deserving of being in the list of the top five candidates for the Athlete of the Year award.

Kisona’s victory allowed Malaysia to successfully defend the title in the women’s singles event after Goh Jin Wei’s win at the 2017 SEA Games in Kuala Lumpur.

Ice skater Julian Yee and Loh Choon How from wushu complete the cast of athletes who will be vying for this year’s Athlete of the Year Award.

In the award for the Para Athlete of the Year, the competition will see athletes from three disciplines – powerlifting, archery and athletics – battling it out.

Bonnie Anak Bunyau won the double at the World Championships in Nur-Sultan, Kazakhstan as he powered through in the youth category and the Open 65kg division.

Archery will see two athletes – S. Suresh and Wiro Julin – up front as contenders for the award.

Both Suresh and Wiro will also be eligible to compete in the Tokyo 2020 Paralympic Games.

A silver in the javelin at the 2019 SEA Games, Philippines placed former winner Mohd Ziyad Zolkefli as among the candidates for the Para Athlete of the Year Award. Faisal Jamal, the organising chairman of the SAM-100PLUS 2019 Awards, admitted that the successes achieved by these athletes did not come easy.

“SAM is taking this opportunity to thank our sponsor 100PLUS who still showed their commitment in organizing the SAM-100PLUS 2019 Awards despite the fact that many companies have been adversely affected by COVID-19.

“SAM hopes that the appreciation shown today will give further inspiration to our national athletes to continue the fight and not be discouraged in order to etch Malaysia’s name onto the world stage,” said Faisal.