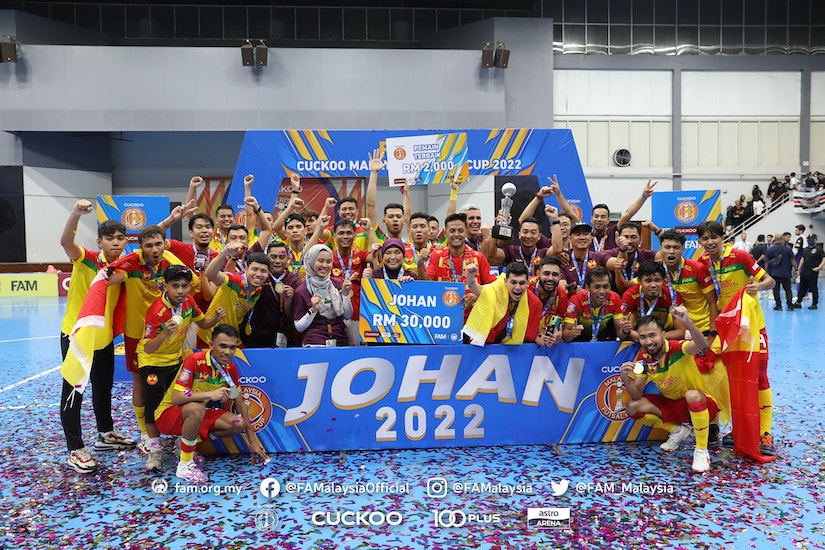 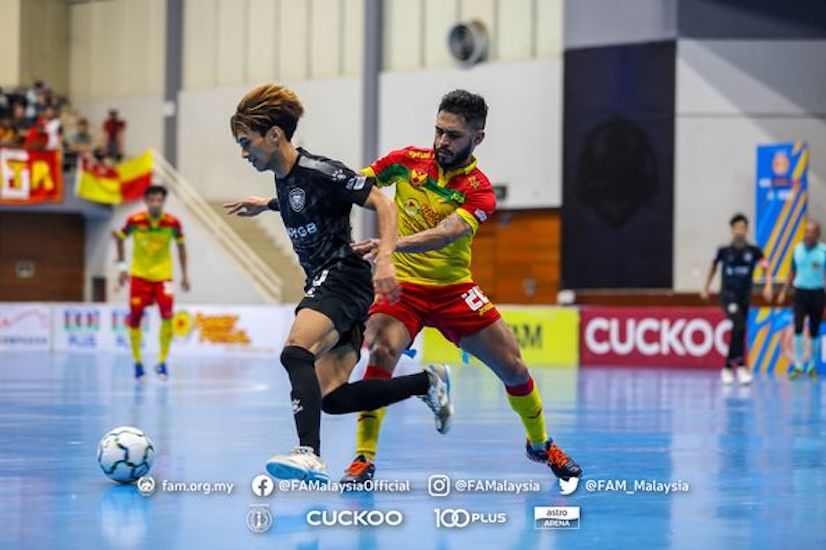 Selangor MAC made it a fabulous double in 2022 when they won the CUCKOO Malaysia Futsal Cup (MFC) to add to the Malaysia Premier Futsal League (MPFL) crown they won earlier in the year.

In what was a fitting finale last night between two of the most ambitious clubs in Malaysia, Selangor MAC kept their nerves intact after falling behind in the first half when Ridzwan Bakri fired Pahang Rangers into the lead with a 20th-minute finish.

But Selangor MAC fought back off a brace each from Khairul Effendy Bahrin (21st and 30th minute) and Firdaus Ambiah (30th and 37th) for the win. 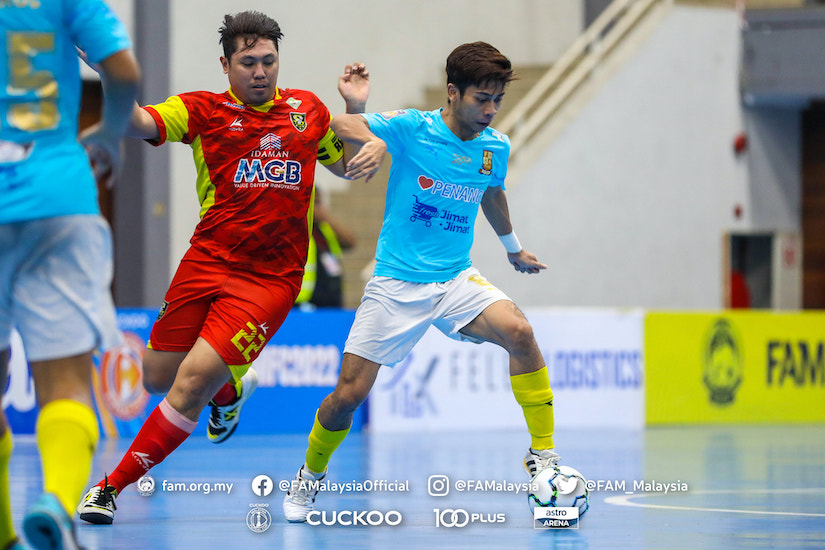