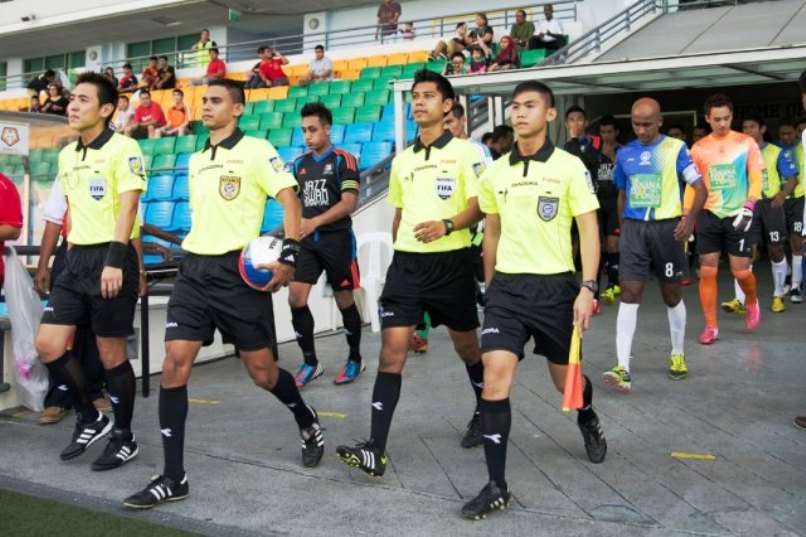 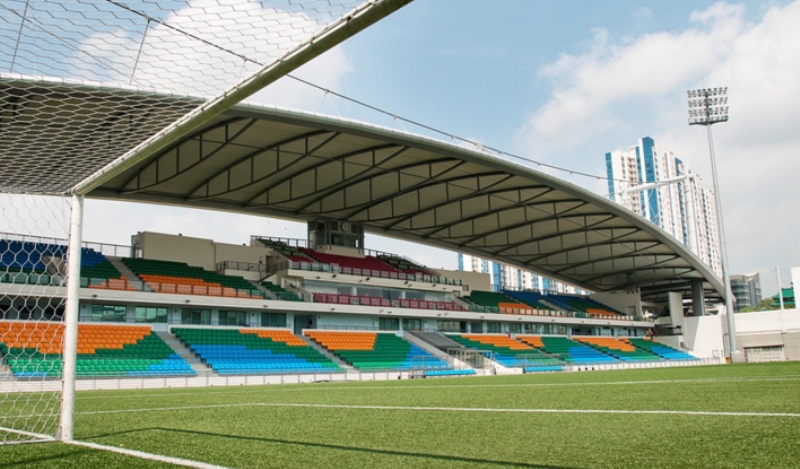 IN football, taking sincere care of your players and teams and even staff is of paramount importance. It motivates them to rise to greatest heights to deliver to full potential.

One of the talking point issues at Jalan Besar Stadium headquarters of the Football Association of Singapore (FAS): Would you be motivated to come to work knowing that you’re crammed into a windowless open office?

Matter of fact, it’s actually the cleaner’s room along the corridors of Jalan Besar Stadium.

That’s the recent predicament of the five-member FAS Referees Department (FASRD) who for reasons best known to the higher management have been literally relegated to sitting in a cubicle and never seeing sunlight during the work-day.

Unbelievable, you may, say when the rest of the FAS departments are lounging in their respective well-lit corner suites in other parts of the stadium.

And this is one of the strangest matters I find it hard to believe that FAS Referees Committee Chairman (FASRC) Lim Tong Hai never seriously attempted to address when the refereeing fraternity is amazed how their refereeing full-time staff is treated.

“It’s just not right, they deserve better than being pushed from the NFA Academy Building at the stadium to the cleaner’s room, next to the field,” says a senior referee. “No other FAS department works from such a relegated office and this probably shows how the FAS look upon the FASRD.”

FAS staff familiar with the recent movement says that the NFA Academy Building needed more room to make way for the expanding FAS Technical Department, under technical director Michel Sablon. The FASRD was scheduled to move to the stadium proper, next to Competitions Department. But this move was abandoned and now they occupy the cleaner’s room. 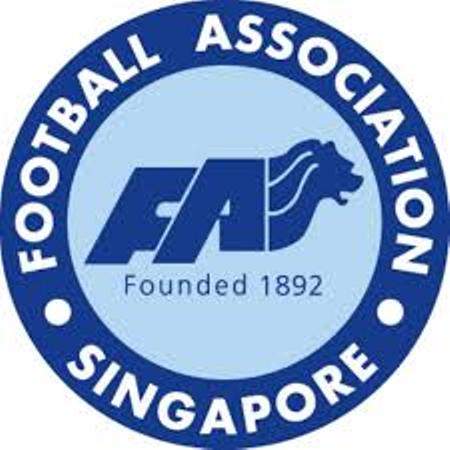 But senior referees, who have visited the FASRD room, say it’s a “crying shame to be relegated to such work conditions”.

“Their appeals appear to have fallen on deaf ears,” says a veteran referee. “Sometimes, they (the staff) just need to break out of the stuffed work conditions for some refreshing breathers as they know that’s the only way to improve mood and productivity.”

Another referee assessor, familiar with the latest awkward work conditions, says: “Taking more breaks is beneficial no matter what kind of office you work in, but they’re particularly advantageous when suffering in a cubicle. It’s demeaning to work in an environment that staves off that sleepy, slow feeling and helps you stay positive and productive. 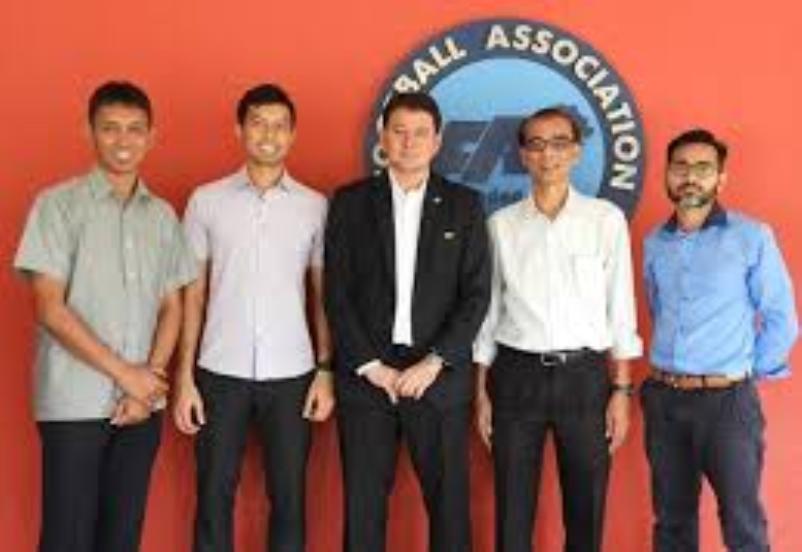 Another concerned referee says: “Is there any labour legislation about working in a room with no windows, hence no natural daylight? Are you allowed to ask for some amount of daylight as a human right?”

“The right to a safe workplace is always important. The law requires employers to provide their employees with safe and healthful workplaces, not putting five FASRD staff in a cleaner’s room, meant for the manual workers to keep their cleaning equipment or to take a short work-break.”

New research shows office staff stuck in windowless rooms – or with little exposure to daylight – get on average 46 fewer minutes of sleep a night. Those who sit near a window were also found to have less broken sleep and a better quality of life than employees deprived of daylight, without a window!

The insights to working in a windowless room have impacts on management. Research shows that sleep-deprived people aren’t just irritable; they have a tougher time remembering things and take stupider risks. Employees who worked without a window nearby exhibited higher stress levels and symptoms of depression – but the effects didn’t end with the workday. The cubicle workers also slept worse once home for the evening.

I remember raising this windowless-room matter to the FAS General Secretary and how risky the office-positioning was since the respective football teams pass by the cleaner’s room on their way to the players’ changing rooms. There were rising concerns among the referees if the words ‘FASRD’ was placed outside the room, some players may relish giving the room a nice side-kick!

The General Secretary’s response, seriously: “Maybe I should put some closed-circuit cameras outside the office!”.

Now outside the FASRD room, the cleaner’s room, I mean, is simply a small six-letter-word sign-board, which says ‘Office’.

Seriously, you should take a look as you walk to Jalan Besar Stadium one day, just turn to the left as you approach the astro-turf playing pitch.

Let me reiterate in ending that respect, integrity and dignity are important football human ingredients. Please, for God’s sake, FAS, taking sincere care of your players and teams and even staff is of paramount importance. It motivates them to rise to greatest heights to deliver to full potential.

DISCLAIMER: The views expressed in this article are solely those of the writer/contributor and does in any way reflect that of the editorial or the management of www.sports247.my