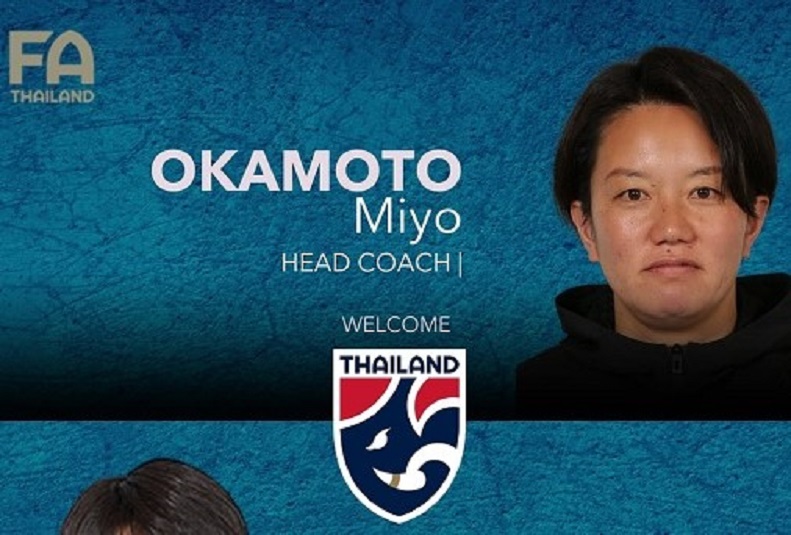 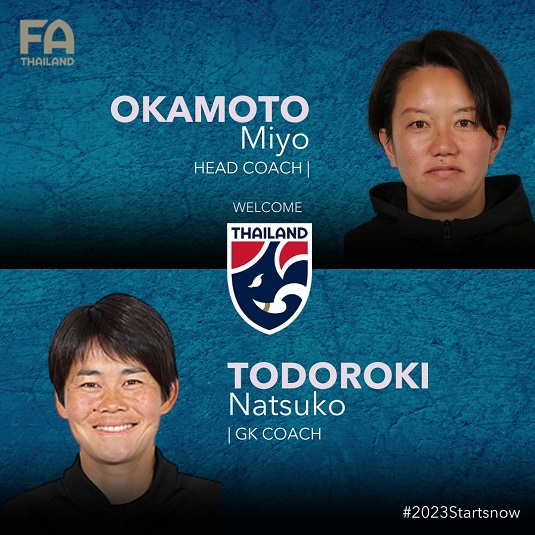 The FA of Thailand (FAT) have appointed Ms. Miyo Okamoto as the new head coach of Thailand women’s national team.

“We are very pleased to have reached an agreement with the Japan Football Association (JFA) on the appointment of Ms. Okamoto as the new head coach of the Thai women’s national team,” said FAT President, Somyot Poompanmuang.

“Through the MOU between the FAT and also the JFA, we have made this partnership possible in an effort to raise the standard of the Thai women’s national team. The aim is of course winning a place for the FIFA Women’s World Cup in 2023.”

Other than Ms. Okamoto, the FAT have also taken on board Ms. Natsuko Todoroki as the goalkeeper coach of Thailand national women’s team.

“I would like to thank the Japan FA (JFA) for their support,” added Sirima Phanichewa, Vice President of the FAT.

Under the new AFC ruling, coaches for both the men’s and women’s national teams must possess the AFC Pro License or its equivalent.