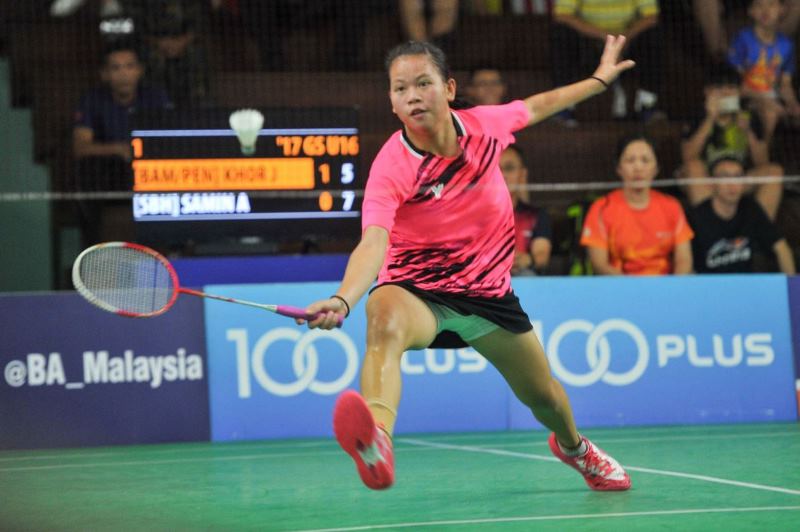 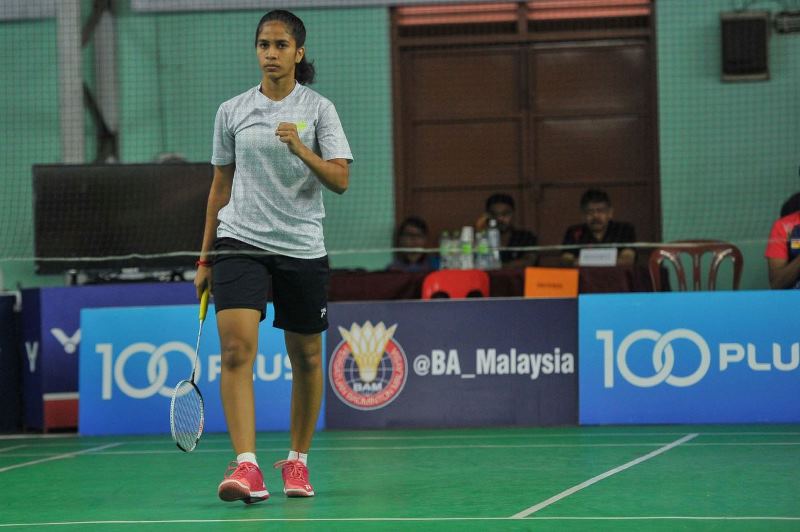 Defending champion Arena Satu Samin of Sabah will face her arch-rival K. Letshanaa of Selangor for the Girls’ Under-16 crown in the 100PLUS National Junior Circuit Finals after coming through tough three-set battles in the semi-finals in Seremban on Saturday.

The Boys’ Under-16 final will be between last year’s Under-14 singles and doubles champion Muhammad Fazriq Razif, who is also the top seed, and unseeded Hooi Shao Herng of Kuala Lumpur.

The Girls’ Under-16 final will be a repeat of the 2nd-leg final in Johor Bahru in May and gives the confident Letshanaa the chance for revenge. Letshanaa lost to Arena in Johor Bahru 21-15, 16-21, 16-21.

Letshanaa is playing with lots of confidence at the Negri Sembilan Chinese Recreation Club and this was reflected in her 21-18, 10-21, 21-14 win when she packed off top seed Tan Zhang Yi (BAM/Penang) in a 54-minute match.

Letshanaa was rattled in the second game when she received a yellow card from the umpire for “misconduct” for questioning a linesman but came back strong to stake her claim in the final.

“It was a close point for point battle in the first game. In the second game, the yellow card for misconduct affected my play but I recovered in the decider and my fighting spirit won the game and the match,” said Letshanaa.

Arena, who has taken one match at a time, took 55-minutes to subdue a stubborn Khor Jing Wen (BAM/Penang) 13-21, 24-22, 21-18 and attributed her win to her coach for giving crucial tips when the chips were down.

“I did not get my rhythm in the first game but thanks to my coach I managed to swing the match my way after a close call in the second. That was the turning point for me to regain my touch and confidence.

“For now what I need is a good rest and work out my plans for the final later at night. Latshanaa is playing really well but I am determined to retain my title,” said Arena who hails from Kota Belud. 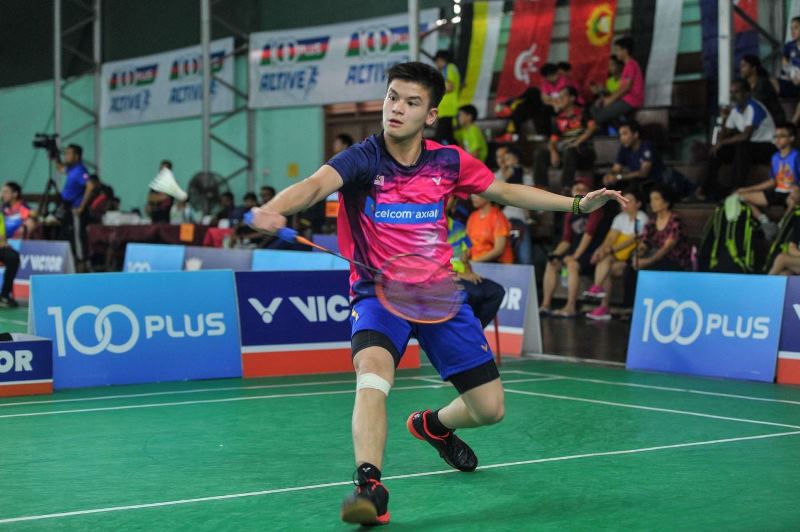 He faces Shao Herng for the title but is taking a cautious approach against the unseeded Kuala Lumpur hope.

“The first game was a point for point battle. In the second game, I was leading 20-11 at one stage but lost focus in my eagerness to wrap up the match. However, I recovered in time to win the match,” said Fazriq, son of former Olympian and Thomas Cupper Datuk Razif Sidek.

“I have to take a cautious approach in the final as my opponent is unseeded and is the underdog. I am pleased with my overall performance so far. I expect a tough match for the title” 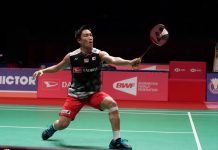 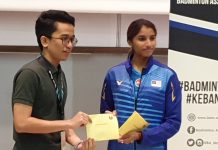 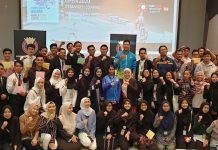 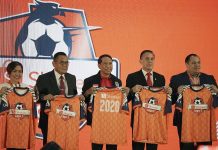 WorldSBK ready to erupt into life at Phillip Island to kick-start... 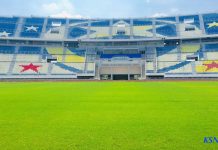