Home 2019 Steuble signs up for Port 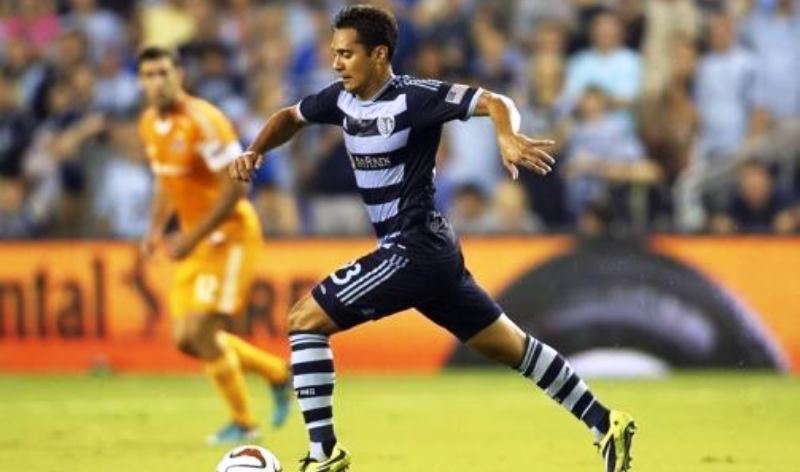 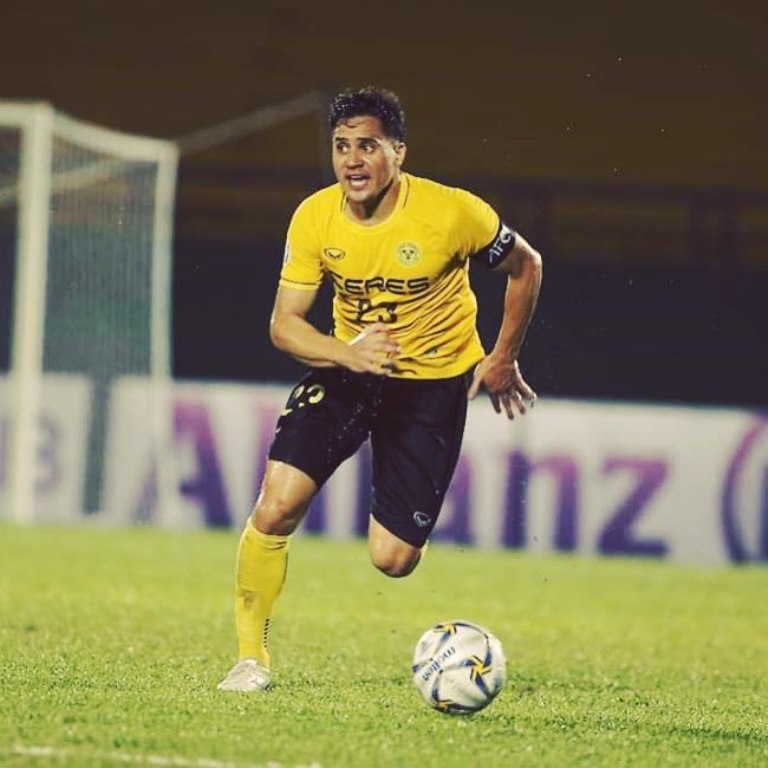 Philippines international Martin Steuble has signed for Port FC to play in the Thai League 1 as the latter look to improve on their standings heading into the final stretch of the 2019 season.

The Filipino-Swiss utility player has turned out in Philippines colours in 39 matches finding the net three times.

Steuble last team was Ceres Negros in the Philippines Football League although he had turned out for Swiss sides Grasshopper Zurich, Lausanne-Sport and Wohlen.