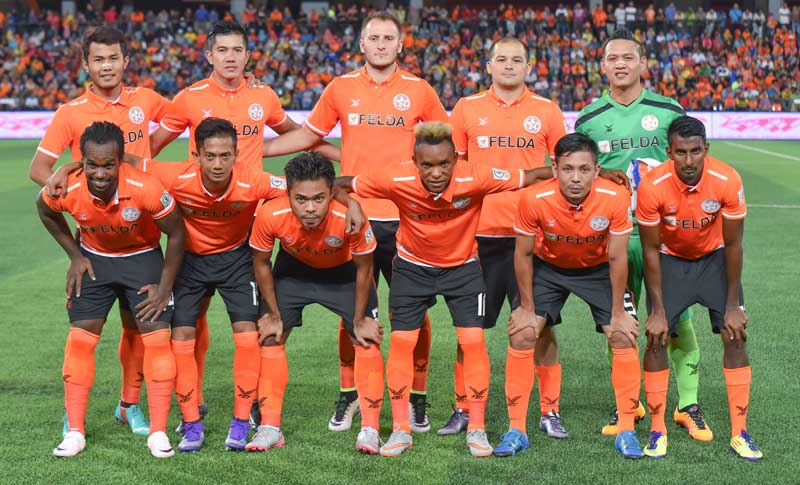 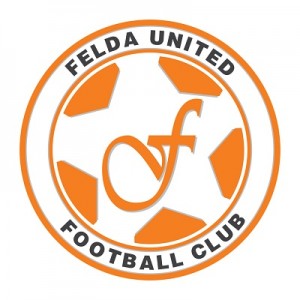 In other matches on Saturday, Kedah edged T-Team 1-0 at the Darulaman Stadium in Alor Setar while Kelantan were held to a scoreless draw by Pahang at home while Terengganu came undone at the Perak Stadium in Ipoh, losing 2-0 to Perak.

Felda who suffered a shock 1-0 defeat to Terengganu in the Malaysia Cup at the Tun Abdul Razak Stadium in Jengka – their first defeat at home – however, were made to slog for their win to remain in contention for the Super League title.

The Fighters won with goals by Uzbek striker Lutfulla Turaev and Liberian international Francis Forkey Doe in the 35th and 60th minutes respectively for three vital points that saw Felda remain second in the league standings with 34 points after 14 matches.

Defending league champions Johor Darul Takzim (JDT) lead the Super League with 36 points after their hard-fought 2-1 win over Sarawak in Kuching on Friday.

Police pulled one goal back through Mali striker Soulaymane Konate on 75 minutes but could not add to their tally as Felda held out to keep their league title hopes alive.

Selangor were held to a disappointing 1-1 draw by Penang at the City Stadium on a wet and slippery pitch. Korean Jeong Seok-min opened scoring for the Panthers after 26 minutes before Patrick Ronaldino Wleh made it all square for the visitors in the 33rd minute. The Red Giants remained in third place with 26 points.

Kedah’s match against T-Team (Terengganu FC II) at the Darulaman Stadium was delayed for 15 minutes because of bad weather which made play difficult for both teams.

However, Kedah’s new signing Shane Smeltz showed why he is an asset to the Red Eagles when he whipped in an unstoppable shot taken on the turn from a cross by Fauzi Roslan in the 50th minute for the winner. Kedah are fourth in the league with 19 points.

Perak’s revival under German coach Karl Heinz Weigang continued with a 2-0 win over Terengganu – scoring a goal in each half. Kenny Pallraj’s pile driver in the 26th minute gave Perak the lead as Terengganu failed to raise their game.

Brazilian Elias Fernandes, who scored a brace in the 4-1 win over PKNS FC in a Malaysia Cup match in mid-week, got the second in the 78th minute when he drilled home a grounder taken on the run.

Kelantan who held Selangor to a 3-3 in the Malaysia Cup match at Shah Alam could not produce the form and only managed a scoreless draw against Pahang at the Sultan Mohd IV Stadium in Kota Bahru. The Red Warriors are fifth in the league with 17 points.