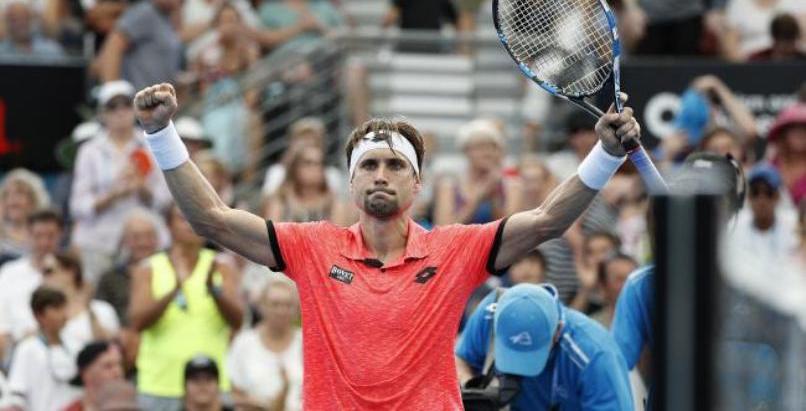 Spaniard David Ferrer claimed his first ATP Tour title in almost two years by seeing off Alexandr Dolgopolov to win the clay-court tournament in Bastad for the third time on Sunday.

The former French Open finalist, now ranked 46th in the world, was cruising to victory with a 5-1 lead in the second set, but needed seven match points to eventually get over the line.

“I’m moved. This is my first tournament win in two years,” Ferrer said.

“It has been a tough period without victories.”

Ferrer’s victory means that eight of the last 13 stagings of the event have been won by Spanish players, with Rafael Nadal, Tommy Robredo, Nicolas Almagro and last year’s champion Albert Ramos-Vinolas all successful since 2005.

Ukrainian Dolgopolov had to settle for his first runner-up effort in three years, although he did beat Kei Nishikori to win in Argentina in February. – Agence France-Presse