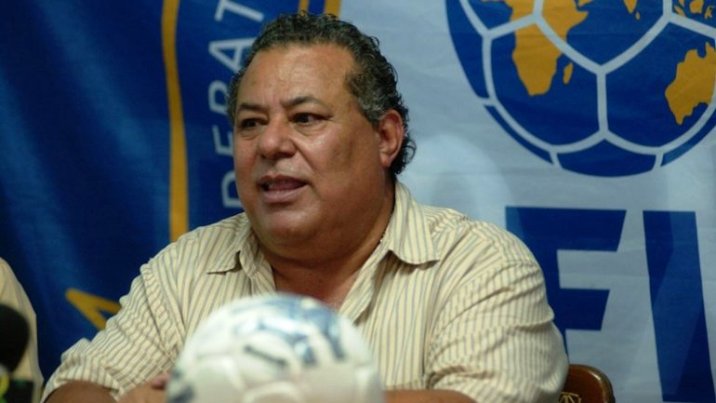 Switzerland’s top court on Monday rejected ex-FIFA official Julio Rocha’s bid to block his extradition to the United States, where he has been charged with a raft of corruption-related offences.

Rocha, the former president of the Nicaraguan Football Federation and a FIFA development officer, was among the seven people arrested in a raid in May last year at a luxury Zurich hotel by Swiss police acting on a US warrant.

He agreed to be extradicted to his native Nicaragua, where he also faced graft charges, but the Swiss justice ministry gave priority to the US request, which Rocha fought.

After his appeal against US extradition failed in a lower court in March, Rocha lost another legal battle on Monday when Switzerland’s Federal Tribunal confirmed the legality of his transfer to US jurisdiction.

“Complaints raised against the judgment (of the lower court) are unfounded,” said a statement from Switzerland’s highest court.

US prosecutors have accused Rocha of taking bribes in exchange for the sale of sports marketing rights for World Cup qualifiers when he led the Nicaraguan federation.

His transfer to New York is likely to be carried out in the coming days, Swiss justice ministry spokesman Folco Galli told AFP.

Rocha is the last of the so-called FIFA suspects to remain in Switzerland. The six others arrested last May and two suspects seized in December have all be extradited to the United States or their home countries.

It was the May 2015 raids that unleashed an unprecedented scandal at FIFA, which has seen 40 people charged with graft-related offences by US prosecutors.

Platini on Monday lost his final appeal against his ban from football and subsequently announced plans to resign from the presidency of European football. – Agence France-Presse