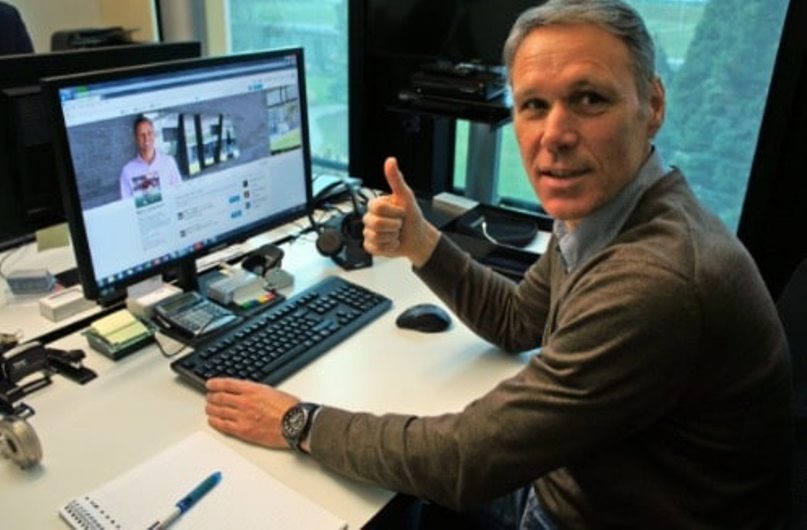 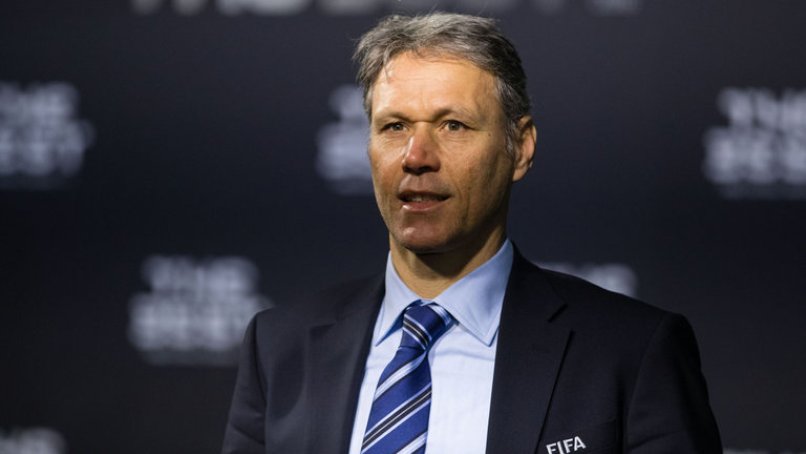 “We must keep looking for ways to improve the game, to make it more honest, more dynamic, more interesting, so that what we offer is attractive enough,” the 52-year-old Dutchman told German magazine Sport Bild.

“There are lots of variations which need to be tested in the coming years.”

Van Basten, who became FIFA’s technical director last October, has a string of revolutionary suggestions, some of which he hopes could be in place for the expanded 48-team World Cup in 2026 — and some of which would be hugely controversial.

He wants to see football copy rugby union, where only the captain can directly address the referee and a yellow card means a player is temporarily sent off.

“A yellow card (in football) against an opposing player doesn’t currently give the attacking team much,” said van Basten.

“One idea is to replace the yellow card with a time penalty of five or 10 minutes. That would frighten teams.

“It is hard to play 10 against 11, let alone with eight or nine. We’re also thinking about allowing more than three substitutions during games.

Van Basten also wants to introduce a “shoot-out” where a player has eight seconds to beat the goalkeeper — to replace extra time and traditional penalty kicks.

“Each team would have five attempts. The referee whistles, then the player runs at the goalkeeper from 25 metres out,” he said.

“The goalkeeper can’t leave his area and if he parries, it’s over. It would be spectacular for the spectators and more interesting for a player.

“In a penalty shoot-out, it is over for the taker in a second.”

However, any of the far-reaching changes he wants would need to be ratified by the executive committee of world football’s governing body.

If he gets his way, he would dump the off-side rule.

“Football currently resembles handball where nine players, plus the goalkeeper, pack the penalty area and (the defence) is like a wall,” he said.

“They abolished the off-side rule in field hockey and there were no problems.”

If that is revolutionary, van Basten is also concerned at how some teams have become experts at slowing the game down in the dying stages when they are narrowly ahead.

“We’re discussing how to make the time more effective in the last 10 minutes,” he said, adding that he wants to see the number of competitive matches reduced to protect the game’s top stars. – Agence France-Presse