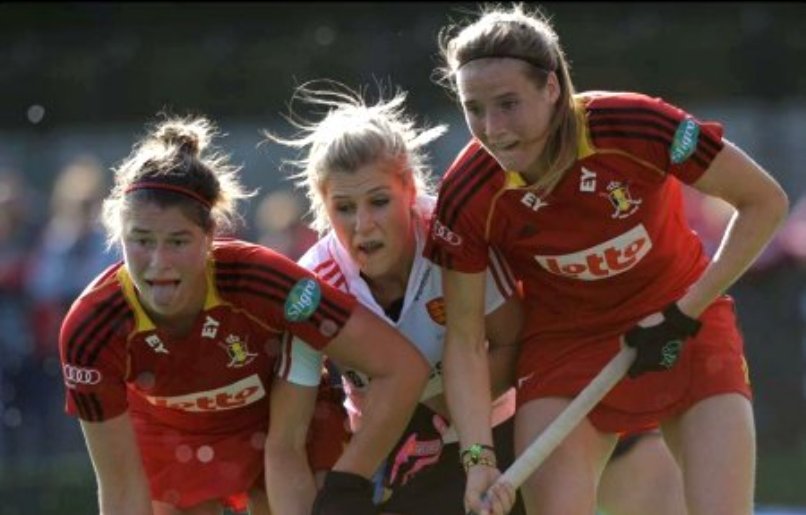 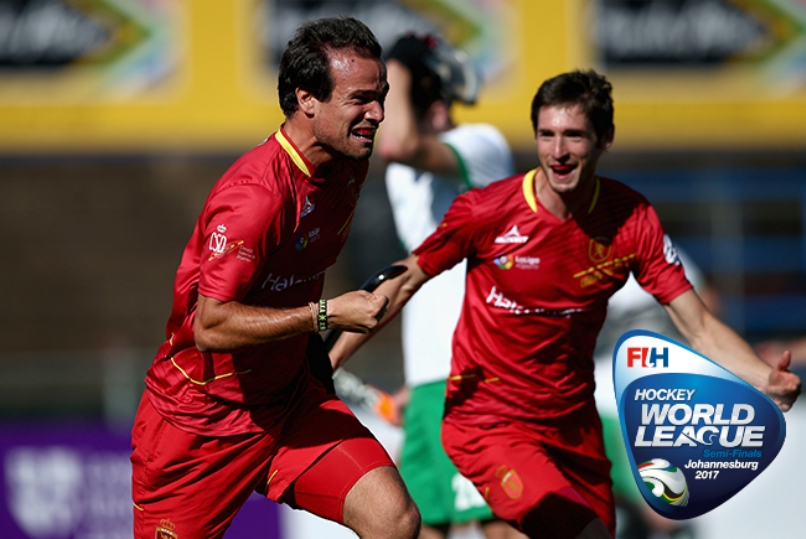 The International Hockey Federation (FIH) has confirmed that Spain men and Belgium women will participate in the inaugural Hockey Pro League which begins in 2019.
Following an application process which was oversubscribed, both teams were approved as the first reserves earlier in June once the League participants had been announced.
After India men and women withdrew from the League earlier in July, following the recommendation of FIH’s Event Portfolio Implementation Panel – the FIH Executive Board approved their participation at a meeting in Lausanne, Switzerland on 27 July 2017.
Spain men and Belgium women’s inclusion for at least the first four years of the competition means that the proposed nine-team League structure remains in place.
Representatives from both teams were invited to the FIH Headquarters in Lausanne where they joined fellow participants for the first Hockey Pro League Workshop between 17-19 July 2017.
There, matters including scheduling, League Management structure and a number of League operational matters were discussed collaboratively in what was an extremely positive and constructive session between all nations.
Due to launch in January 2019, the Hockey Pro League will see world class men’s and women’s national teams from around the world play each other both at home and away every year, across a total of 144 one-off matches. The fixtures will take place in national stadiums, week in, week out, from January to June.
Belgium women will go up against Argentina, Australia, China, England/Great Britain, Germany, Netherlands, New Zealand and USA.
The men’s competition will now be contested between Argentina, Australia, Belgium, England/Great Britain, Germany, Netherlands, New Zealand Pakistan and Spain.

Over the coming months further news about this game-changing event, including the match schedule, will be released via FIH.ch as well as on FIH Twitter, Facebook and Instagram.

For more information about the Hockey Pro League, check out the Q&A.