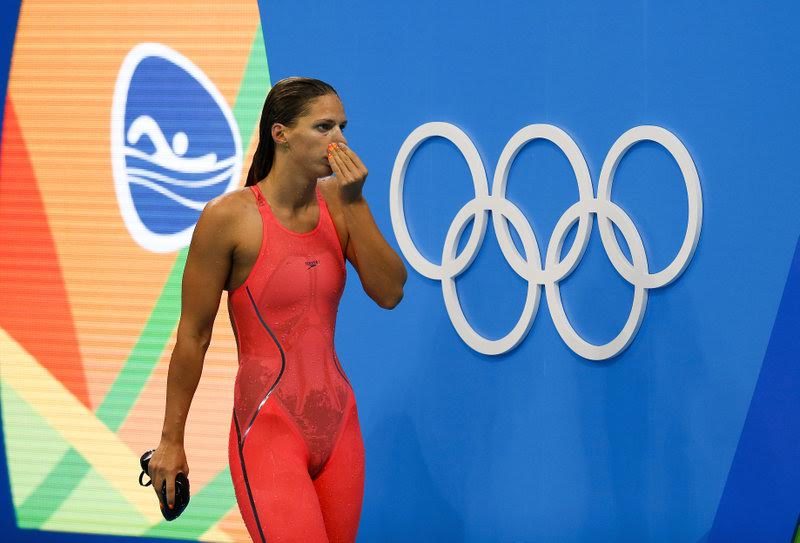 Swimming’s world governing body FINA is engulfed in a crisis with reports suggesting three of the panel who vetted Russian swimmers for the Rio Games have resigned after their advice was ignored.

In a letter, obtained by Irish national broadcaster RTE, to FINA president Julio Maglione the trio — including Professor Andrew Pipe who headed up FINA’s eight member doping control review board (DCRB) — lambast the governing body for wilfully disregarding their recommendations.

“Despite the anti-doping expertise of the individuals who make up the DCRB, FINA chose to ignore our advice,” the resignation letter said.

“We learned of FINA’s decisions regarding the eligibility of Russian competitors only by observing the Olympic competition.

“We were disappointed to note that our recommendations were not followed – and even more disappointed to receive no specific response to a subsequent written request for information regarding the reasons for FINA’s decision.”

According to RTE the DCRB were as hardline as their colleagues who conducted a similar review for the Rowing Federation, principally that all Russian competitors should have passed doping tests undertaken by credible bodies.

Ultimately only seven of the 37 Russian swimmers were forbidden from competing — due to failing tests previously or had been highlighted in the damning WADA report delivered shortly before the Games began by Canadian law professor Richard McLaren.

However, all seven — who were implicated in the state sponsored doping programme conducted by Russia — did take to the pool having appealed successfully to the Court of Arbitration for Sport (CAS).

This did not ease tensions amongst their rivals as two-time drugs cheat Yulia Efimova (main pix) was blasted by American Lilly King, who beat her in the 100m breaststroke final.

The federations had been put in the invidious position of conducting reviews of all the Russians slated to compete in their sports after the buck was passed to them by the International Olympic Committee headed by president Thomas Bach, leading to all round condemnation of sports governing body’s lack of decisive leadership. – Agence France-Presse