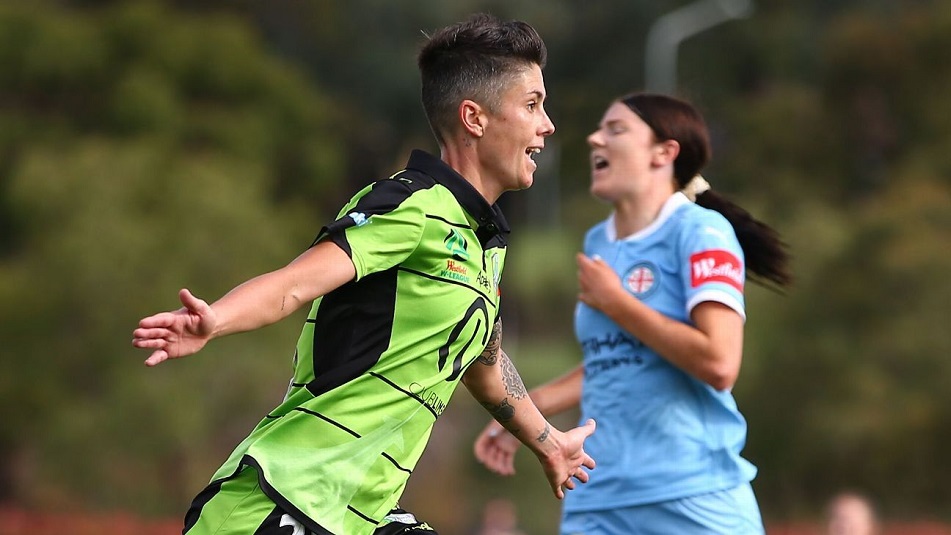 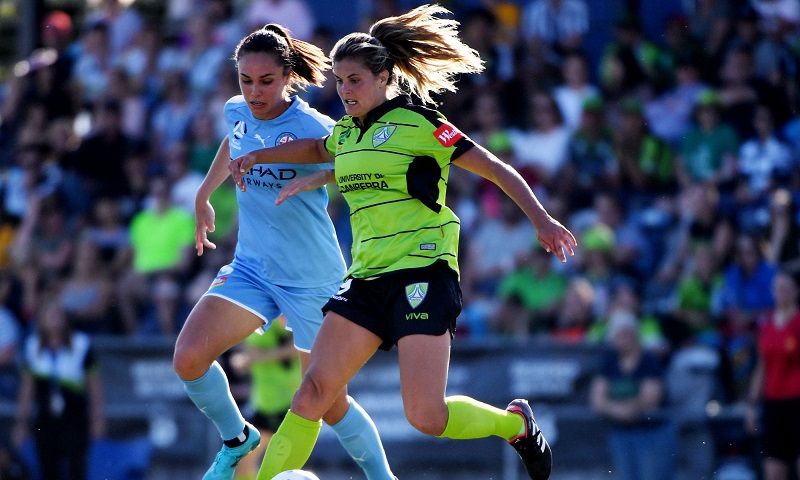 The match appeared destined for stalemate after Jenna McCormick’s bullet header cancelled out Michelle Heyman’s opener for the hosts until 21-year-old Flannery unleashed an unstoppable effort from distance that flew past Westfield Matildas and City goalkeeper Teagan Micah with virtually the last kick of the game.

It is two stoppage-time triumphs in as many matches for Vicki Linton’s Canberra, who opened their campaign with a thrilling 4-3 win over Adelaide United last Wednesday.

The spirit of the Mercedes-Benz SL