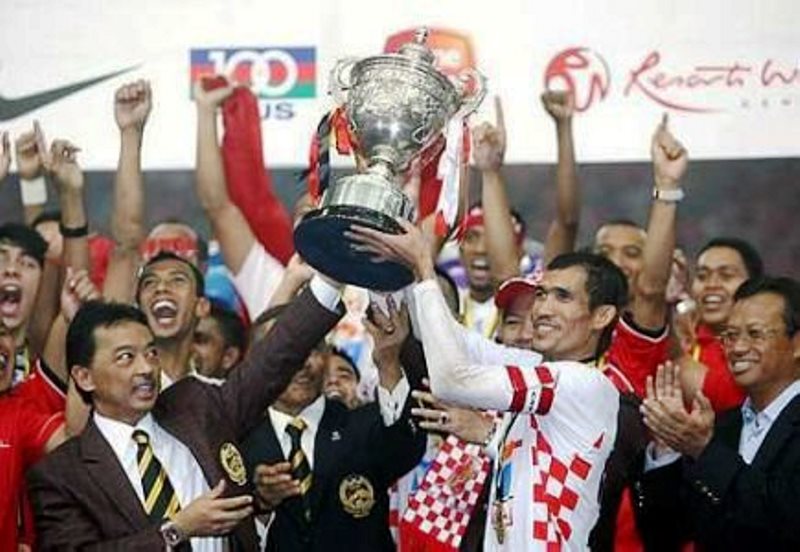 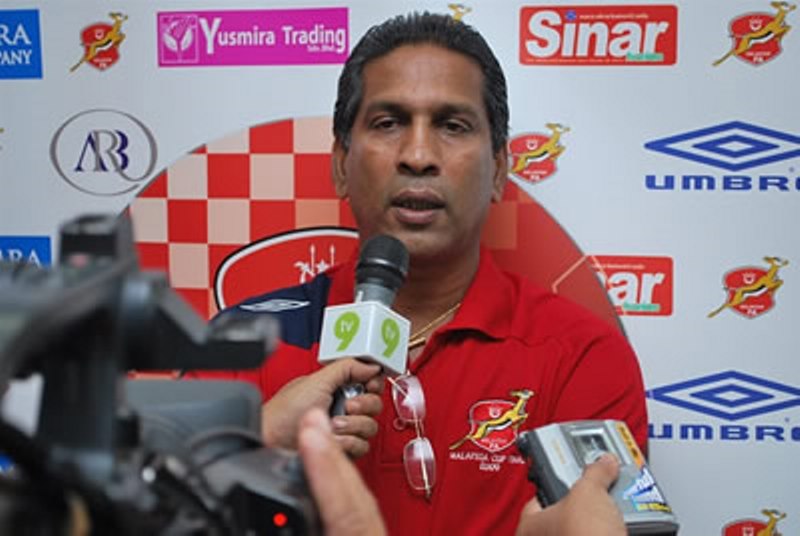 Sometimes the best moments happen when no one is expecting them to and that’s what makes upsets and underdogs stories so magical and this bill fits coach B. Satianathan.
The former national coach had him celebrate ”magical moments” in 2010 when he guided Kelantan to their first-ever Malaysia Cup title with a 2-1 win over Negri Sembilan in the final – which was repeat final of 2009.
It must be remembered that Satianathan had his six-month ban slapped by the FA of Malaysia (FAM) for comments against the national football body over some decisions on a switch of venues, lifted temporarily for him to guide Kelantan in the final against Negri Sembilan on Oct 30, 2010.
The Red Warriors staged a remarkable come-from-behind win to lift the much sought after silverware in Malaysian football. Kelantan was a goal down after 18 minutes – conceding a penalty and Shahurain Abu Samah gave the favorites a 1-0 lead.
However, with ‘Chief Warrior’ Satianathan an inspiration on the sidelines, Kelantan roared back after the break and in 10 minutes from the 57th minute, plundered two goals through Hairuddin Omar and Badri Radzi for the East Coast team. The 2-1 win at the National Stadium in Bukit Jalil saw a new chapter in football history being written and end an 89-year wait for the Red Warriors.
Satianathan was elated and so were the Red Warriors.
That chapter would have been written a year earlier at the same venue when the two teams crossed paths for the coveted trophy. However, Negri Sembilan, coached by Wan Jamak Wan Hassan, was just too strong for Kelantan with a 3-1 win with goals by Hairuddin Omar, Shahurain and Zaquan Adha Abdul Radzak.
Still, Satianathan took pride in his team’s gallant effort in 2009. So was Kelantan FA supremo Tan Sri Annuar Musa whose phone call to Satianathan breathed fresh air into Kelantan football when Englishman Peter Butler “abandoned” the Red Warriors and left the team in a lurch. Butler was Kelantan’s first foreign coach.
Not many are aware of the developments that took place when the Englishman left the team – one week before the Malaysia Cup competition kicked off.  Satianathan received the surprise telephone call from Annuar when the former was in Cochin, Kerala in India and all set to sign up for a leading club there.
That call from his “close friend” (Annuar) changed everything. Satianathan abandoned his plans to coach the Indian club and took the first available flight to Kuala Lumpur. He did not even return home from the Kuala Lumpur International Airport (KLIA) but instead took a connecting to Kota Bahru.
It was a modest target for Satianathan from Annuar – to take the team to the Malaysia Cup quarter-finals. However, Satianathan went two better and took Kelantan to the final. Thus began Satianathan’s sojourn in the East Coast.
After winning the prestigious Malaysia Cup, Kelantan returned to Kota Bahru by bus to give football fans in the state the chance to celebrate the historical win.
For Satianathan it was ”magical moments” that are still fresh in his mind. He did not expect such a welcome for winning the silverware.
”Massive crowds up to four deep in some areas as we passed the kampungs along the roads to Kuala Krai and Gua Musang and other places. Joy was written all over their faces, young and old alike.
“I had never seen and never expected such scenes…the scenes are still fresh in my mind,” said Satianathan who is now the head coach of Selangor.
The joy, however, received a jolt in 2011 when two or three days before Kelantan’s Charity Shield match against Selangor at the Shah Alam Stadium, the FAM reinstated the six-month ban on Satianathan. It was a rude jolt for Satianathan. 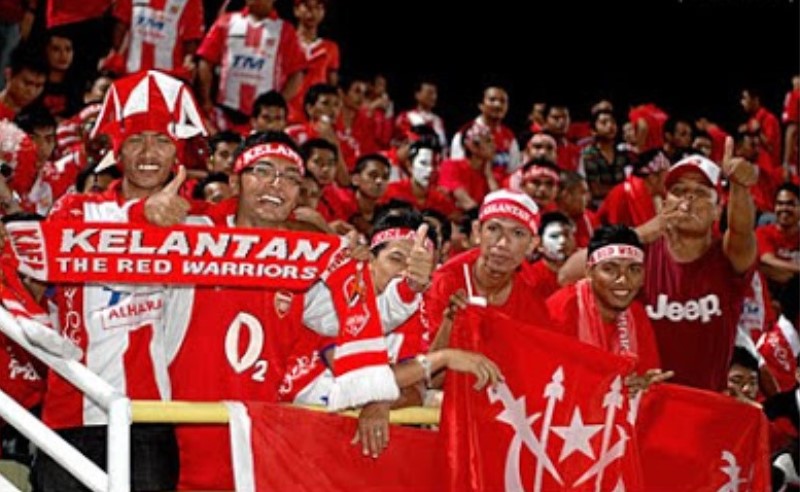