Home 2020 How the pros cope with the quarantine 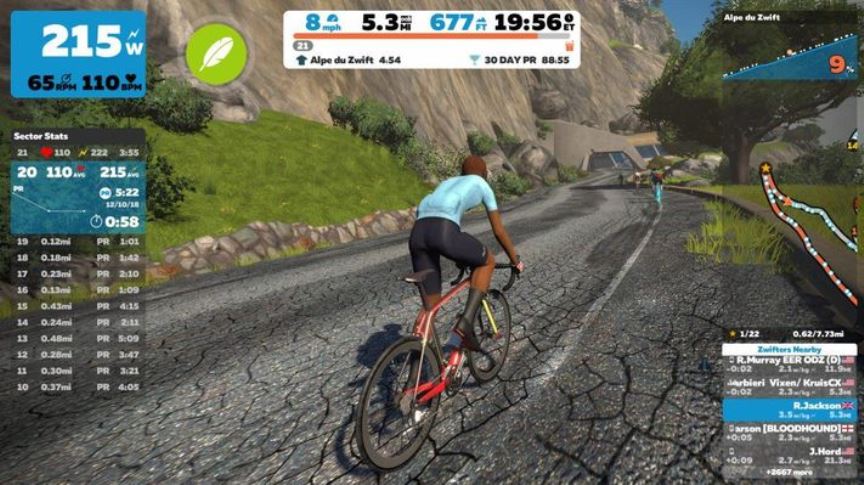 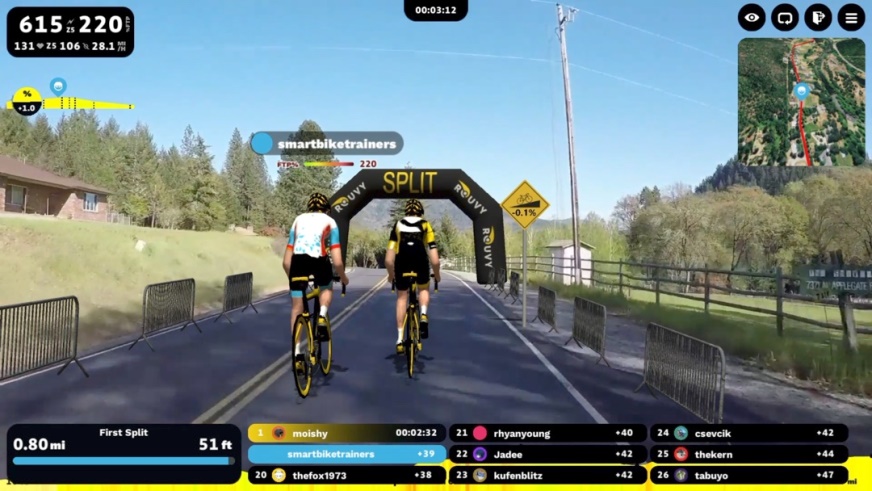 It all started in the United Arab Emirates. At the end of February, four professional teams remained in quarantine in their hotel at the end of the UAE Tour, which had to be shortened due to the Covid-19 epidemic. Used to the great outdoors, riders from Groupama-FDJ, Cofidis, UAE Team Emirates and Gazprom-RusVelo had to quickly get used to life in confined spaces. They also started experimenting with training in unusual settings, and some had their indoor trainers delivered.

Ten days later, most of them were home… and, a month after that, they still are, with quarantine measures of different strictness imposed in very many countries to fight the pandemic. Riders all across the globe are under lockdown.

“It’s not an easy situation, we don’t know what we’re working for, but to keep training allows you to maintain some healthy rhythm in your life,” says Pauline Ferrand-Prévot (Canyon-SRAM), despite being more used to displaying her talents in much more free environments.

After sharing their tips and advice for all cyclists, three experts describe the situation for the professionals whose seasons are on hold until June 1st:

– Diego Bragato, sport scientist for the Italian Cycling Federation, Elia Viviani’s trainer and one of the coaching brains behind the Bikevo application;

– Julien Pinot, coach for his brother Thibaut Pinot and the UCI WorldTeam Groupama-FDJ.

“We’ve been gathering with the riders and the coaches to have some short training sessions on the rollers,” Jesus Chiquitin says. “The idea is to maintain activity and good routines with the support of the coaches. We also give them core exercises. A professional won’t be able to have the same volume of training as he would outdoors but we focus on the quality training with shorter sessions.”

NTT Pro Cycling Team, which has been closely involved with the indoor cycling app Zwift, also organises public training rides for fans around the world to participate in.

Having fun and fighting off tiredness

Other teams such as the Spanish outfit Equipo Kern Pharma gather on Bkool, a platform on which 13 pro riders recently raced a virtual Tour of Flanders organised by Flanders Classics. These events allow the teams to stay in touch with fans, to maintain some publicity for themselves and their partners and to entertain the riders while at the same time participating in competitions.

“These apps are a blessing for the coaches,” Julien Pinot celebrates. “Riders are used to being outside, they want to breathe some fresh air. Indoor apps are playful and they help us fight the monotony. Most of our riders are on Zwift and they even set some appointments to ride together without us telling them anything. For them too it makes the hours on the trainers pass faster.”

The Groupama-FDJ riders (Julien Pinot is responsible for eight of them: his brother Thibaut, Arnaud Démare, Stefan Küng, Rudy Molard, Sébastien Reichenbach, Anthony Roux, Tobias Ludvigsson and Kevin Geniets) are following a light programme in these days of quarantine.

“We really see this as something different than an injury with a timetable,” Pinot explains. “If a rider breaks his arm, we know he is off for three weeks and we prepare for him to return on the road in the fourth. Here, we don’t know when the races will start again. So we don’t want to overload them. We recommend our riders limit themselves to a maximum of two hours on the rollers per day and to have one day of full recovery every week. The guideline is not to accumulate tiredness.”

Arnaud Démare makes the most of his bodybuilding equipment at home. Anthony Roux enjoys some running for a  change of scenery. So does Sébastien Reichenbach, who is no longer allowed to ski in Switzerland. And they’ve learned to make it as fun as possible given the situation, as Démare regularly shows on social media.

Staying focussed despite the uncertainty

One of the main challenges in these times of uncertainty is mental, Pinot assesses. “We had to accept that we are kissing goodbye to the work that had been done this winter to build good shape,” he explains. “For some riders it was harder than others but we’re here to listen to them when they’re worried and to guide them, without putting on any extra pressure.”

“Most of the riders I work with were at the UCI Track Worlds in Berlin at the end of February so they were in great shape,” Diego Bragato observes. “For some of them, we had scheduled a bit of recovery anyway, so the coronavirus was not a problem, but the riders like Elia Viviani, Filippo Ganna, Simone Consonni, they had important races coming on the road. When Milano-Sanremo was cancelled, we decided to go for a two-week break, for physical and mental recovery.”

His Italian champs have resumed training with uncertain horizons. “For the track team, the real motivation was the Olympic Games so it’s a little bit difficult for them,” Bragato says. “For the road cyclists, it’s easy because they know they have to be ready as soon as the races are back.”

Training is on, with everyone hoping to be ready the day racing restarts. – www.uci.ch