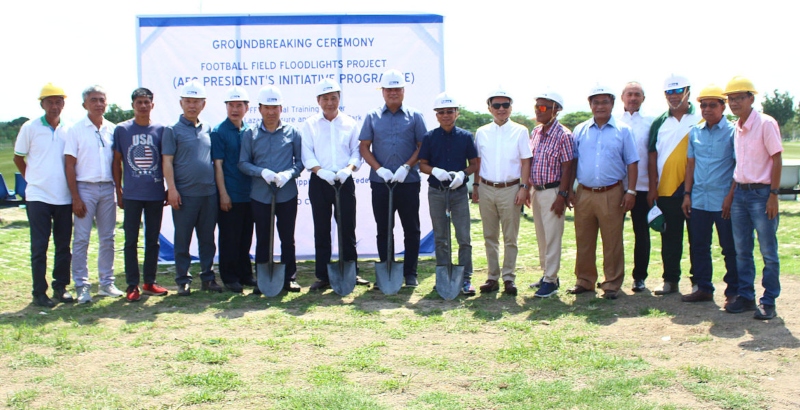 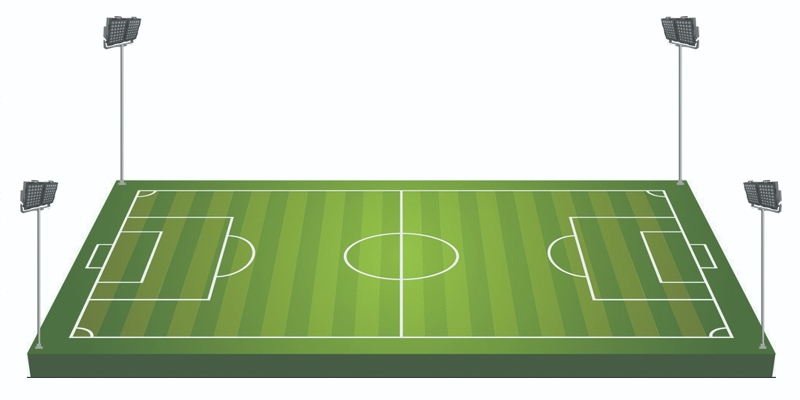 The Philippines Football Federation (PFF) will install floodlights at their National Training Center in Carmona, Cavite.

They were joined by officials of Dawoo Corporation led by their Chairman and CEO Yoon Jong Sik and President Chris Park from Korea Republic.

The Football Field Floodlights Project is under the AFC President’s Initiative Programme.

The AFC Football Field Floodlights Project is targeted to be completed in 90 days. Resulting floodlights will have an average of 800 lux – more than enough for domestic national competitions and training sessions.

Deviating from traditional floodlights system, the current project involves the installation of LED floodlights which will be efficient and economical in the long term.

Supplier Dawoo Corporation of Korea Republic has a branch in Metro Manila. AFC awarded the floodlights supply and installation contract to the supplier after an international tender.

Out of approximately of a project cost of USD 400,000 – 75% will be shouldered by AFC, while 25% will be taken up by PFF as mandatory equity for the project.