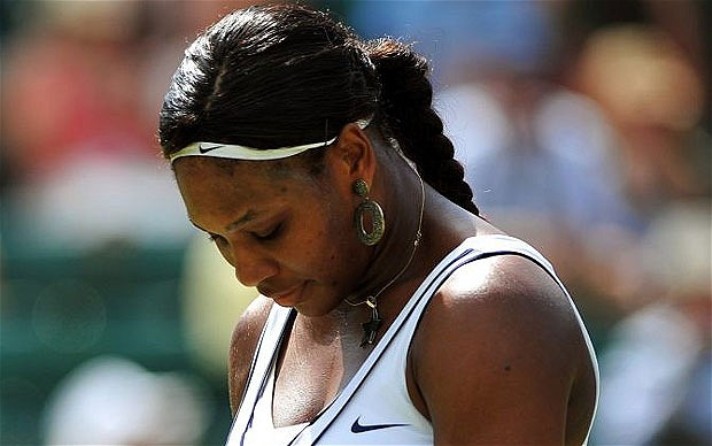 World number one Serena Williams on Tuesday become the latest high-profile name to pull out of the Qatar Open, citing flu for her withdrawal.

It is the latest blow for organisers coming less than a week after Maria Sharapova pulled out of the Doha tournament which starts on February 21 with an arm injury.

“I unfortunately have to withdraw from the Qatar Total Open as I have come down with the flu and do not feel 100 percent,” said Williams in a statement released through the Qatar Tennis Federation.

“I need to take this time to recover but I do look forward to returning to Doha and seeing my fans soon.”

Tournament Director Saad al-Mohannadi admitted the competition would “miss the presence” of Williams.

The American was a finalist at the 2013 tournament where she lost in three sets to Victoria Azarenka.

Earlier this week it was announced that the 34-year-old had pulled-out of the Dubai Duty Free Tennis tournament, currently taking place in the UAE, because of flu.

Her withdrawal rules out any chance of an immediate possible revenge clash against Anqelique Kerber, the German who beat Williams at the Australian Open final in January.