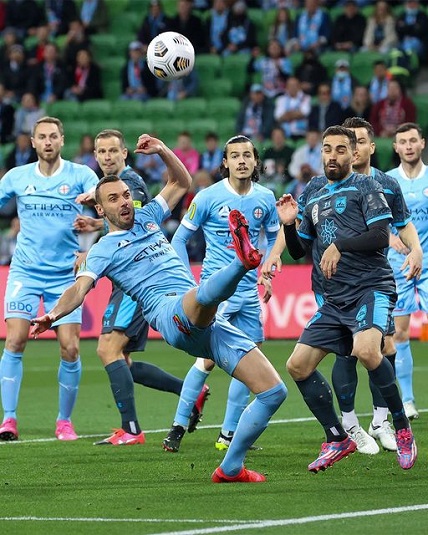 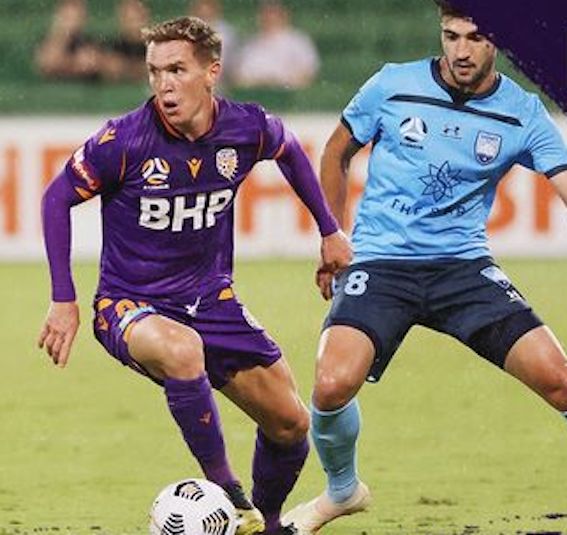 At the international level, FIFA have recently implemented a series of new loan provisions, including a limit on the total number of international loans, as outlined below: