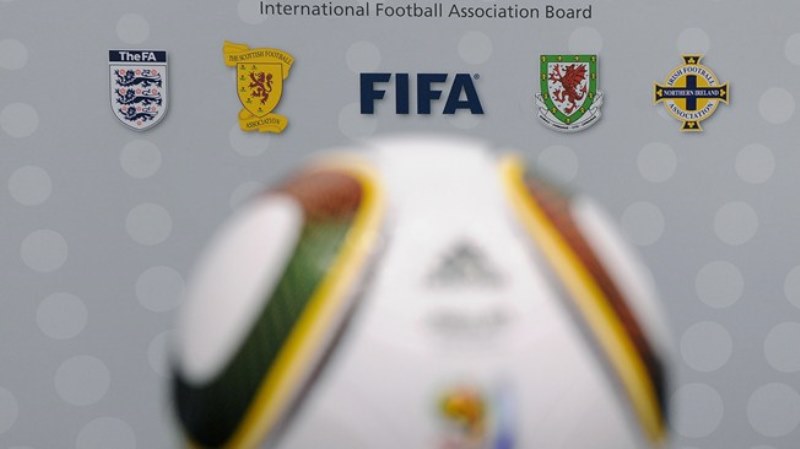 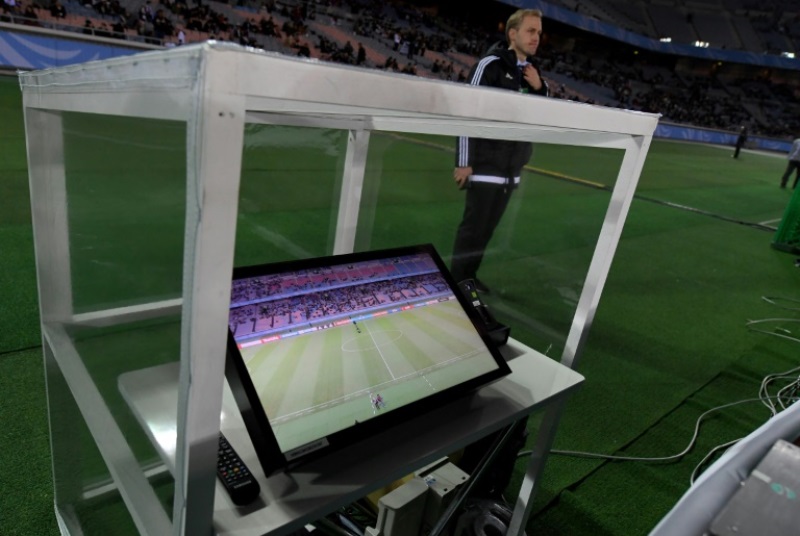 Football’s lawmakers on Saturday approved video assistant referee technology (VAR) for this summer’s World Cup, in one of the biggest changes to the sport in years.

“We came to the conclusion that VAR is good for football”, Infantino told reporters shortly after IFAB announced the decision.

He added that the final decision to use the technology at the World Cup in Russia will be made when the FIFA Council — world football’s top decision-making body — meets in Colombia on March 15 and 16.

“We will hope and encourage the council to take a favourable decision,” Infantino said, voicing confidence that VAR will secure final approval.

IFAB said in a press release that the decision “represents a new era for football with video assistance for referees helping to increase fairness in the game”.

Separately, the IFAB meeting also approved a fourth substitute in the case of extra time.

VAR can only be used when there is doubt surrounding any of four key game-changing situations: goals, penalty decisions, straight red cards or mistaken identity of a sanctioned player.

It has already been implemented in top European leagues including the German Bundesliga and Italy’s Serie A.

Spain’s La Liga on Friday began training officials ahead of the technology’s expected introduction next season.

But opinion is still divided.

Players and managers have complained of referees being too eager to defer to technology, while fans in stadiums have been left in the dark as to why decisions are being made.

UEFA president Aleksander Ceferin said this week that European football’s governing body would not introduce VAR in next season’s Champions League due to ongoing “confusion” surrounding its use.

Infantino conceded that he too was once a sceptic.

“I was pretty much against it a couple of years ago and I changed my mind because I studied it,” he said.

He pointed to IFAB research from 1,000 matches showing that referee accuracy without VAR — which stood at 93 percent — rose to 99 percent with video assistance.

Others have voiced concern about video assistance slowing down the game, possibly breaking a team’s momentum or diminishing fan experience by forcing people to abruptly halt a celebration while a goal is reviewed.

Infantino said that rather than ruining celebrations, VAR will create “an additional moment of tension”.

The Football Association’s chief executive Martin Glenn, seated next to Infantino, conceded that improvements were needed.

That includes better communication with fans while reviews were ongoing and a better definition of what constitutes a “clear and obvious error” that justifies a VAR review, Glenn said.

Asked about reported hostility towards video review with the Premier League, Glenn said he believed English clubs understood the benefits of VAR “conceptually” and that its implementation was likely only a matter of time.

Some sceptics also have reservations about introducing such a significant change at the June 14 to July 15 World Cup, before all the kinks have been resolved at lower-profile competition.

“I can guarantee the referees that will be at the World Cup will be ready”, Infantino pledged.

Pierluigi Collina, the chairman of FIFA’s referee committee, noted that the governing body had been preparing for more than a year to use VAR at the 2018 World Cup even though the decision has not been made.

“FIFA is not going to start tomorrow”, he told reporters. “We already started in December 2016”.

For Infantino, the overriding objective was to ensure that referees are able to make the right calls, especially in an era when many fans have access to a full range of replays on their smartphones.

“At the end of the day what is… important for us is that we can help the referee to take the right decision”, he said.  –Agence France-Presse