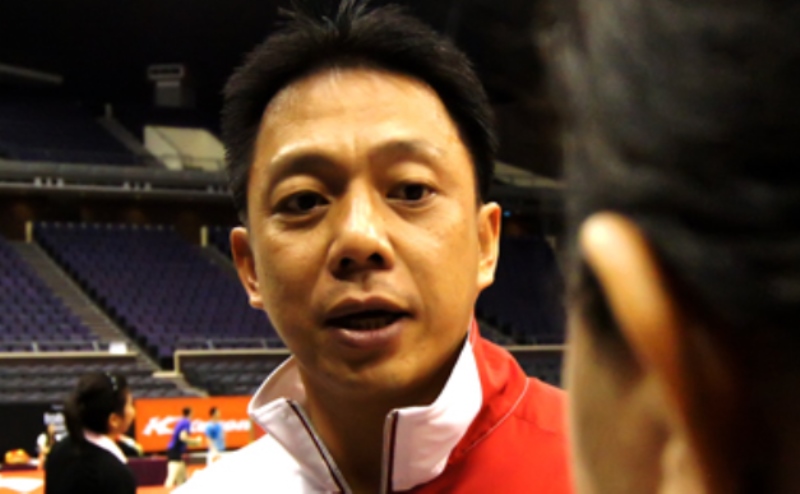 # Boon Heong says no to BAM

The Badminton Association of Malaysia (BAM) have opted for Indonesian Paulus Firman as the new men’s doubles coach to replace Rosman Razak who was appointed as the new head coach of women’s doubles.

BAM president Datuk Seri Norza Zakaria announced after a council meeting in Bukit Kiara on Saturday that Paulus was the only one who was committed for the Bangkok event in May apart from competing in the Commonwealth Games in Melbourne next month. There is also the Asian Games in Indonesia in August.

Paulus is not a newcomer to Malaysian badminton. He had a brief stint with BAM in 2013 but quit ten months later following an offer from the Philippines Badminton Association as their head coach.

At the same press conference, Norza also revealed that former international Tan Boon Heong will not be joining BAM. The privateer was keen to join BAM and help Malaysia in the Thomas Cup Finals but due to a clash of sponsors it did not workout.

Boon Heong, who was ranked No 1 in the world during his heydays with Koo Kien Keat before the pair split, is sponsored by Yonex while BAM’s sponsors are Viktor. It was reported that Boon Heong has tied a one-year-deal with Korean Yoo Yeon-seong under Yonex.

Boon Heong had a succesful partnership with Indonesia’s Hendra Setiawan last year. Incidentally, Hendra is also back in the Indonesian national team and will feature in the Thomas Cup team. – BY RIZAL ABDULLAH