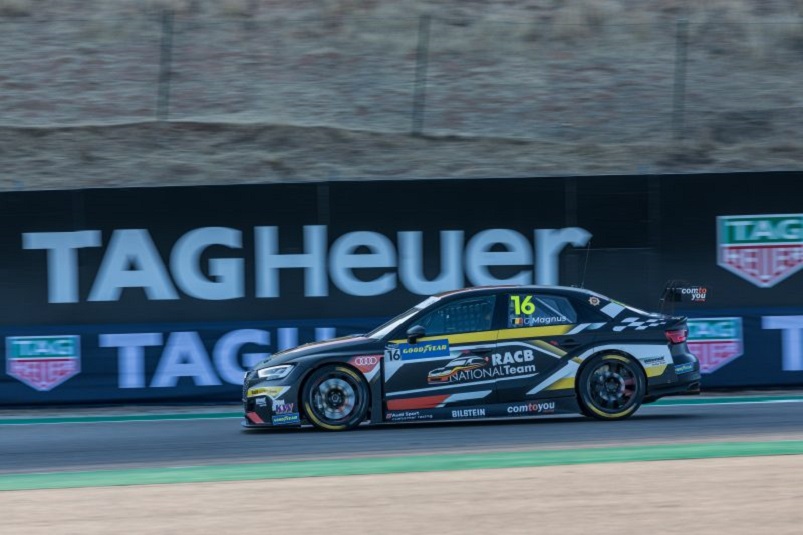 The FIA WTCR Junior Title, the redefined FIA WTCR Rookie Title from 2020, will highlight the participation of young drivers in the WTCR – FIA World Touring Car Cup during the upcoming 2021 season.

To be eligible, drivers must be 24 or under on January 1, 2021, and must not haven taken part in any WTCR or FIA World Touring Car Championship events prior to 2019.

When the FIA WTCR Rookie Title was introduced last season, drivers had to be 23 or under at the start of the year.