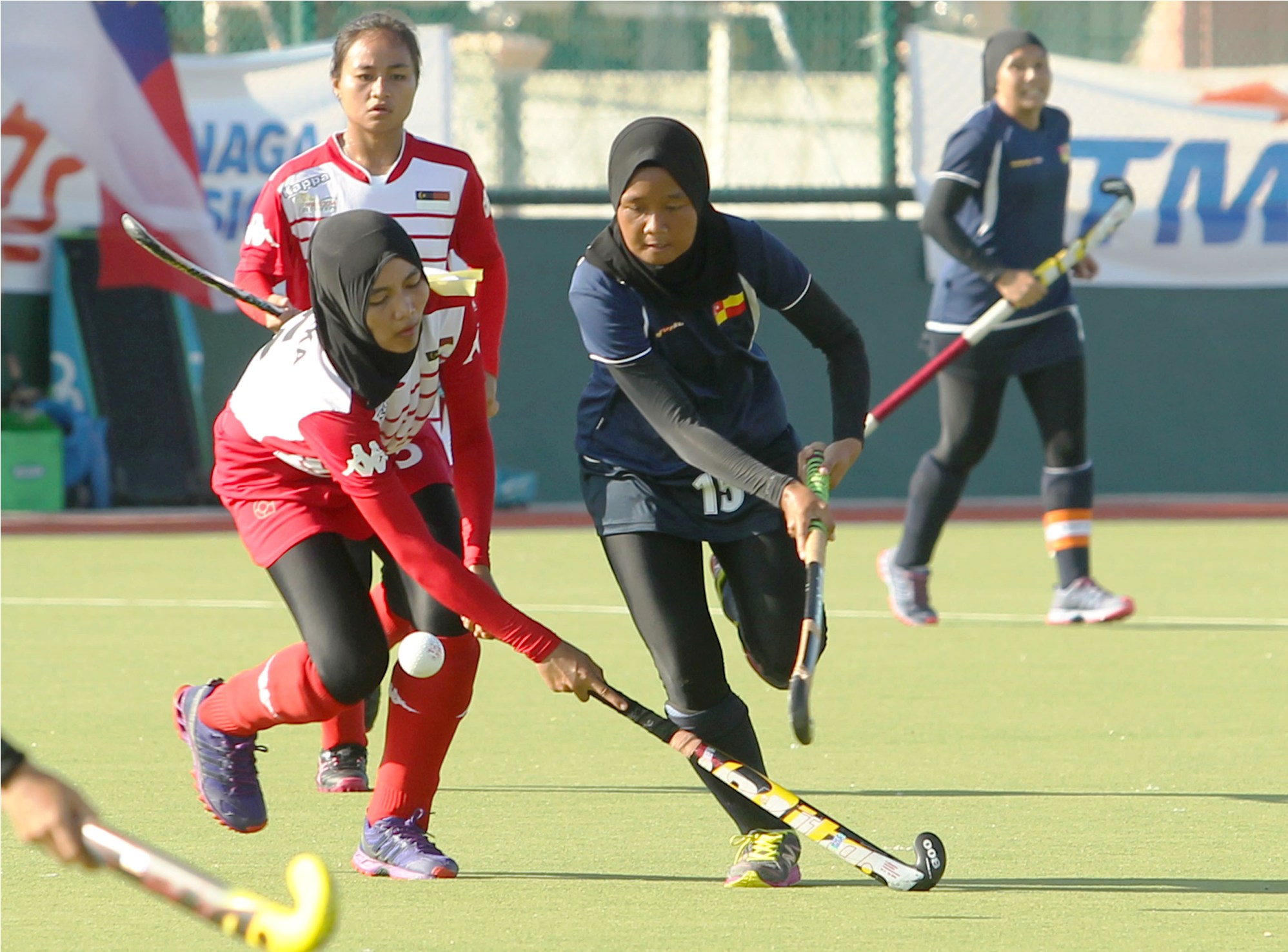 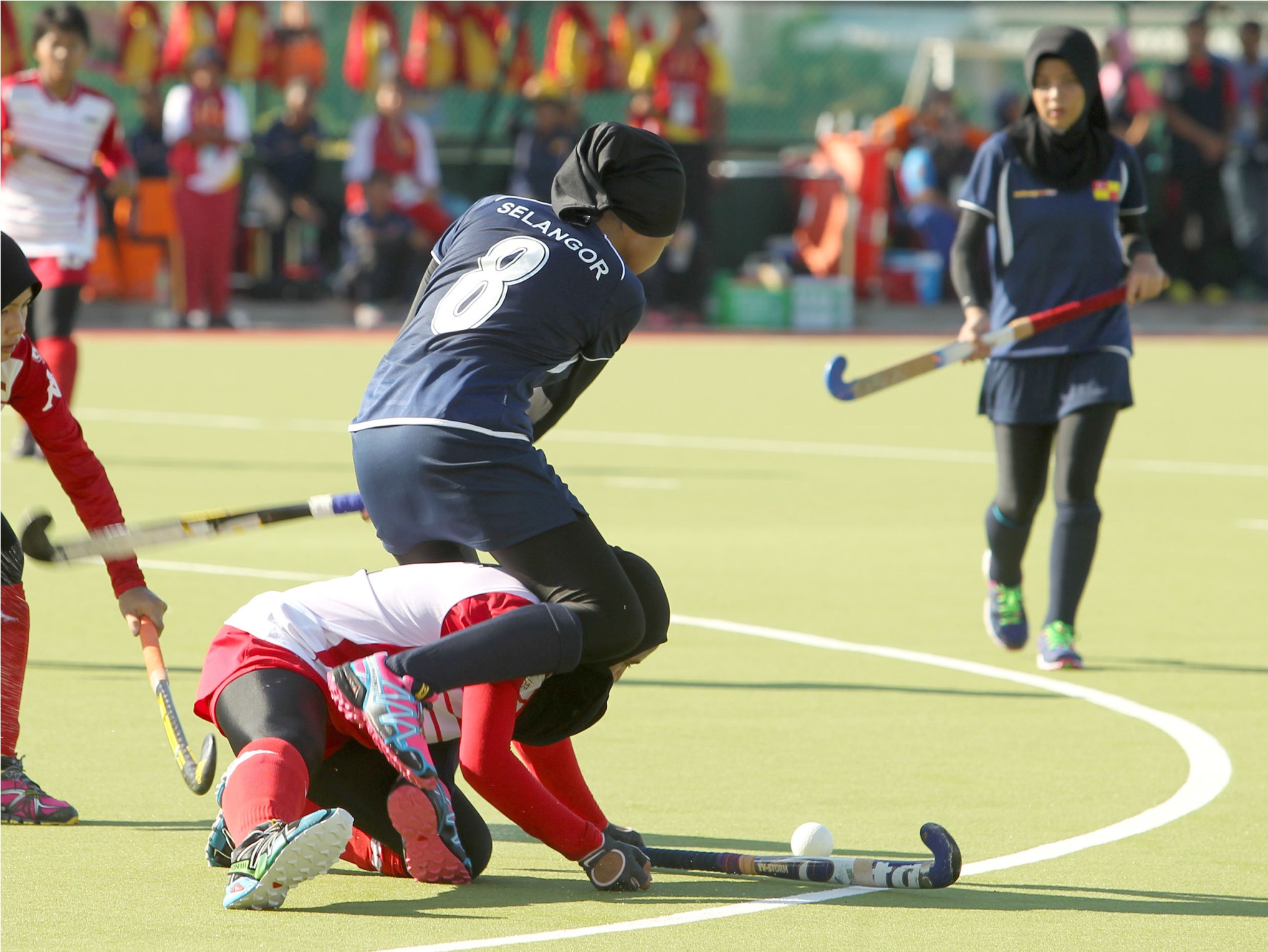 The searing heat in Perlis has raised fears of heat stroke in the 17th Malaysia Games (Sukma) where the last matches in the morning scheduled begin at 10.30am and first matches in the afternoon schedule begin at 3pm.

From Sept 1 this year the International Hockey Federation (FIH) will implement the new four-quarter format to add more more excitement to the sport for spectators.
Under the format four quarters of 15 minutes each with a two minute break between the quarters. Halftime break remains at 10 minutes.

Yesterday Selangor were outplayed 3-0 by Malacca and today’s defeat does not augur well for the once powerhouse of Malaysian hockey. Selangor are the reigning National Under-21 champions.

Negeri grabbed a 3-0 lead by the 30th minute with goals by T. Ganeisha (10th), M. Saravanan (21st) and Muhammad Maziz Jalil before Selangor pulled one back through skipper Zulkarnain Ahmad in the 48th minute.

Negri further added to their tally when Saravanan grabbed his second in the 56th minute and Muhammad Maziz completed his brace in the 60th minute.

Selangor staged a late fightback but goals by Nazirun Mubin Zebidi (62nd) and Nor Nashriq Farhan (70th) came a bit too late.

In other Group B matches Wilayah Persekutuan beat Kelantan 4-1 and Penang whipped Sarawak 8-1. In Group A, Pahang beat Perlis 4-2 while defending champions Terengganu struggled to a 2-2 draw against Perak.