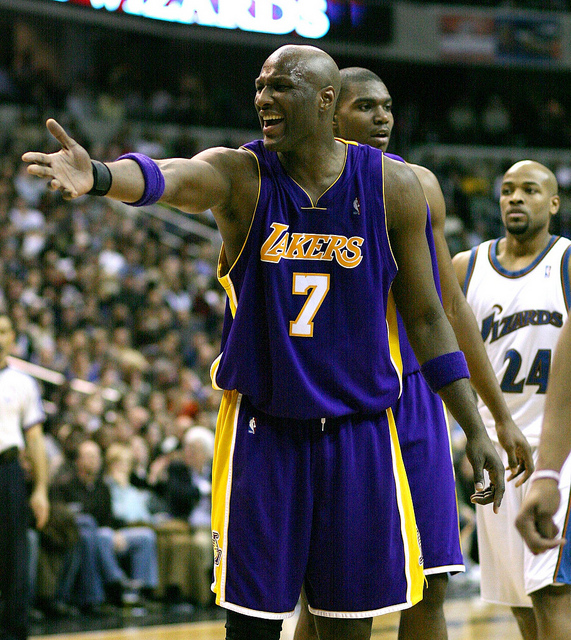 Odom has played over 1,000 games over a 14-year career in the NBA, but has been a free agent since the end of last season after being released by the Los Angeles Clippers.

Baskonia, currently ninth in the 18-team Spanish Liga Endesa, have the option to extend the deal until the end of the season.

Odom played a key role on the Los Angeles Lakers side that won back-to-back NBA titles in 2009 and 2010, but has struggled to hold down a roster spot since leaving the Lakers the following year.

The 34-year-old power forward has also endured a troubled time off the court as he was sentenced in December to three years probation and three months of treatment for alcohol abuse – driving under the influence, and split from reality TV star wife Khloe Kardashian.