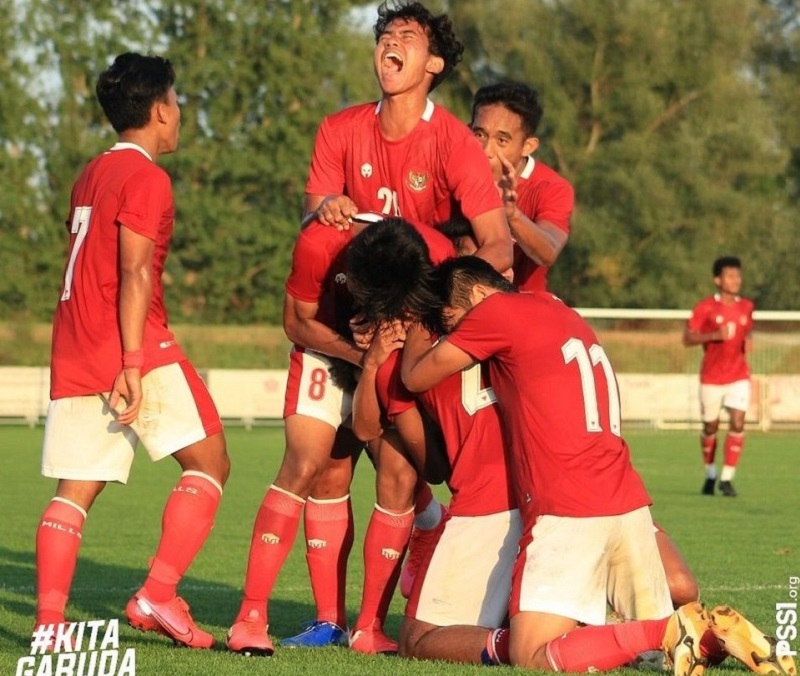 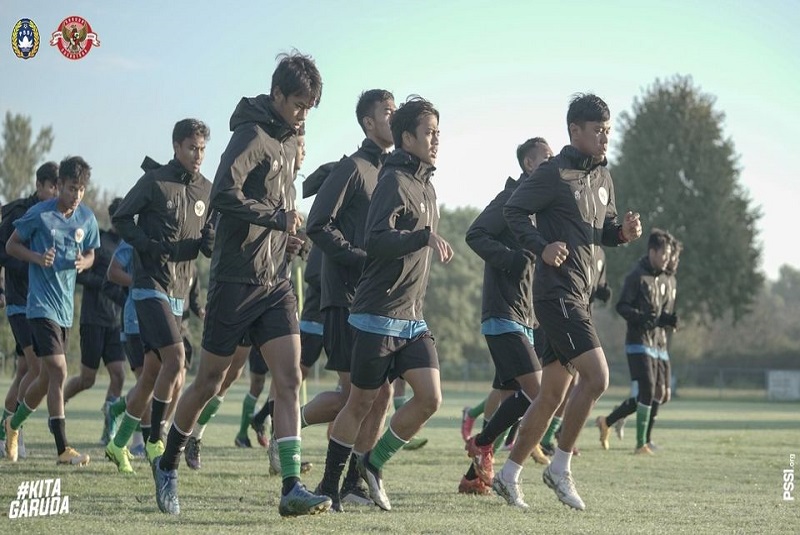 The Indonesia Under-19 team will play four more friendly matches during their sojourn in Croatia even though the AFC U19 Championship has been postponed to 2021.

The AFC announced recently that the decision has been made to move the tournament to 2021 given the continued struggle with COVID-19.

Mochamad Iriawan, the President of the FA of Indonesia (PSSI), said that the team had shown improvements during their two-week stay in Croatia so far and it is best that they take advantage to play more test matches.

“We have planned for them to play four more friendly games while they are in Croatia where they will take on Qatar twice on 17 and 20 September before playing against Bosnia Herzegovina on 25 September,” he added.

“Their final friendly for the month will be against Dinamo Zagreb on 28 September.”

The Indonesia U19 team had completed three friendly matches previously – a 3-0 loss to Bulgaria, a 7-1 defeat at the hands of Croatia and then a 3-3 draw Saudi Arabia.