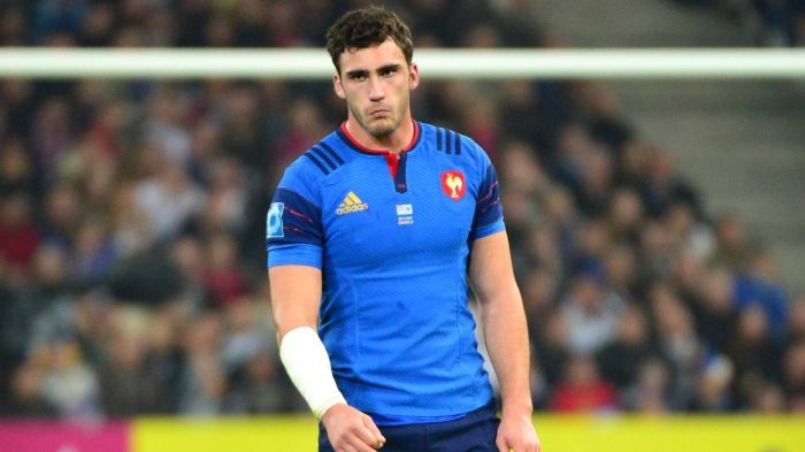 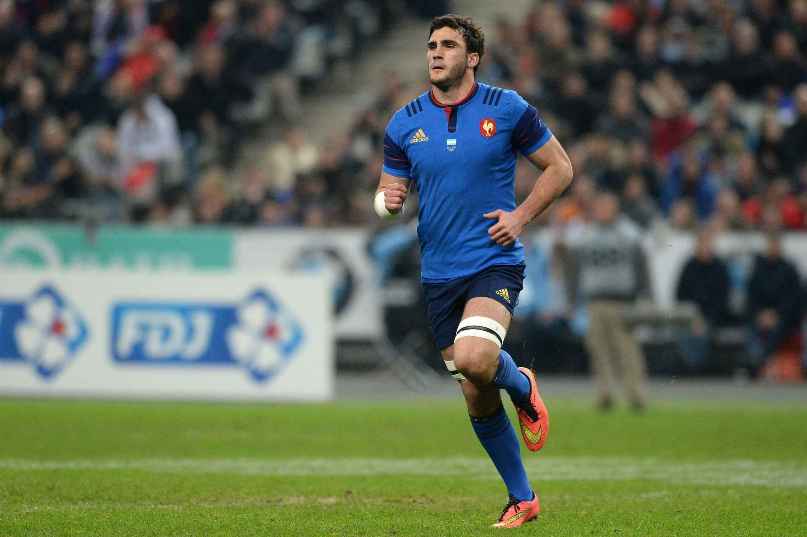 France international flanker Charles Ollivon could miss the start of the Six Nations after picking up an injury with club side Toulon at the weekend.

Toulon president Mourad Boudjellal told AFP the 23-year-old would be out of action for up to five weeks with an ankle injury.

“It’s not very serious,” added Boudjellal after Ollivon was stretchered off during his side’s 17-11 win at Racing 92 on Sunday.

The injury was not a fracture, as initially feared, but the former Bayonne player will miss the France team’s training session outside Paris on January 22.

And he could also be sidelined for France’s Six Nations opener against holders England in Twickenham on February 4.

Ollivon arrived in Toulon in the summer of 2015 and has five caps for France.