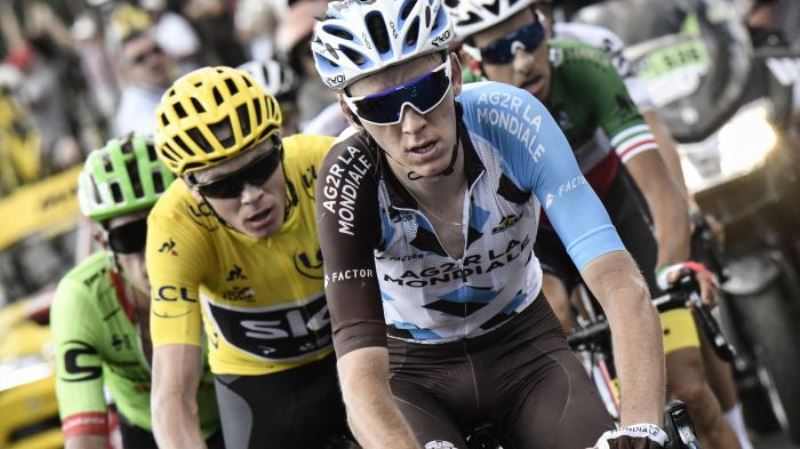 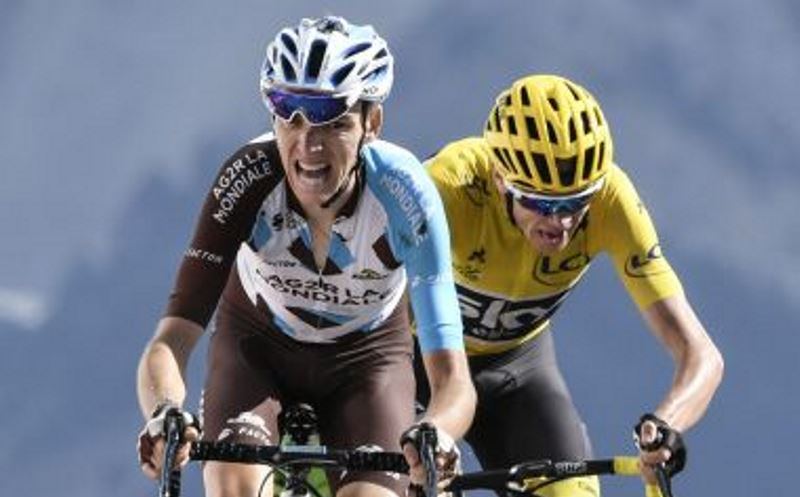 France’s top cyclist Romain Bardet said Sunday that Chris Froome’s adverse drugs test at the Vuelta a Espana had damaged the credibility of the sport.

Bardet, second to Froome at the Tour de France in 2016 and third in 2017, was speaking on the fringes of a World Cup biathlon event in his home region.

“This is not good news for cycling,” said Bardet, who will again be amongst the favourites for the 2018 Tour.

“Pretty much everyone gets hit by something like this, cycling’s credibility first and foremost.

“We really could have done without it. It’s not something anyone can rejoice about,” he said.

“Let’s hope that a swift and objective probe can clarify the facts and leave no doubts about what happened,” said the 27-year-old AG2R team leader.

Froome, a four time Tour de France winner had twice the permissible amount of asthma medication Salbutamol in his system on September 7, following the 18th stage of the Grand Tour race he won for the first time.

Cycling’s governing body UCI has asked the Team Sky rider to provide more information but in line with World Anti-Doping Agency guidelines has not suspended him.

If Froome fails to provide a satisfactory answer, the UCI could proceed with an anti-doping rule violation case — he could even be stripped of his Vuelta victory and miss a large chunk of next season. – Agence France-Presse