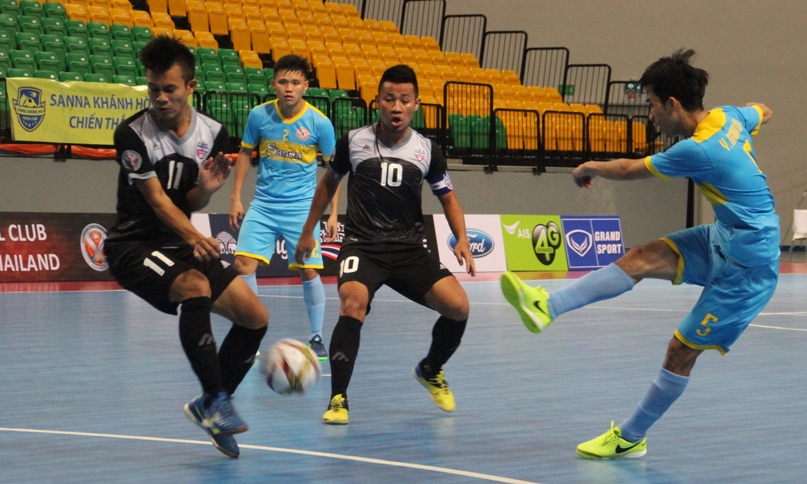 It’s a three-way battle in Group B of the AFF Futsal Club Invitational Championship with three teams still having equal chances to make the cut for the semi-finals of the championship this year.

With Vientiane Capital FC of Laos already out of the running for a place in th next round following their double losses, the fight tomorrow will be down to Sanna Khanh Hoa of Vietnam, East Coast Heat of Australia and also Melaka United of Malaysia.

Sanna Khanh Hoa bounced back from their 1-1 draw against Melaka United yesterday to blast Vientiane Capital 9-2 for their first full points of the competition. 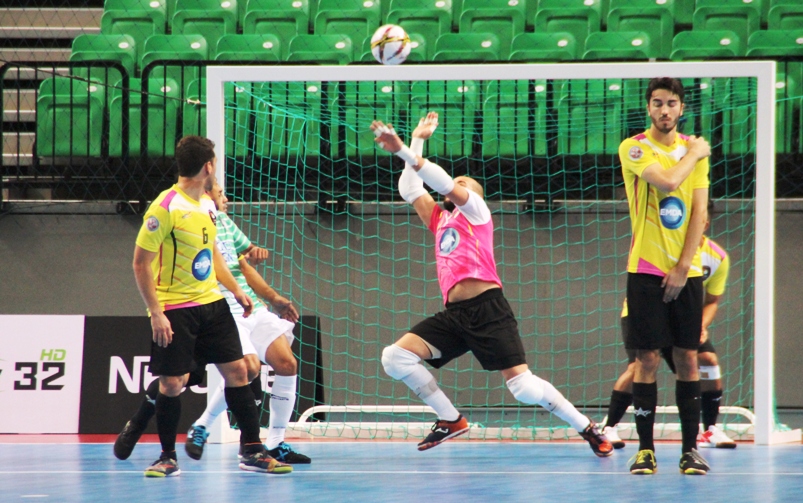 East Coast Heat, who had escaped with a 4-3 win over Vientiane Capital yesterday for their first three points, were slower off the block on the day as they allowed Melaka to take a 2-1 lead at the break off goals from Khairul Effendy Mohd Bahrin (3rd minute) and Akmarulnizam Mohd Idris 19th).

But that one goal from Laureano Andres Castro just before the end of the first half would proved pivotal as East Coast then turned on the heat into the second half to score twice – Jordan Guerreiro (27th minute) and Christopher Zeballos (30th) – and put Melaka under pressure.

However, Melaka’s persistence to remain in contention paid off right at the death when Mohd Khairul fired in from close range for his second of the night and his team’s all important equaliser.

With the draw, East Coast Heat will have to battle Sanna Khanh Hoa tomorrow for a place in the next round while Melaka United will have an easier tie against Vientiane Capital.