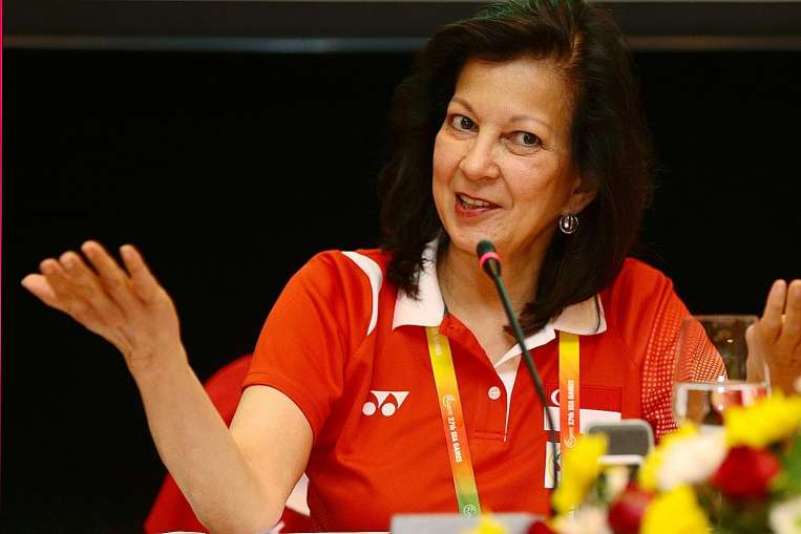 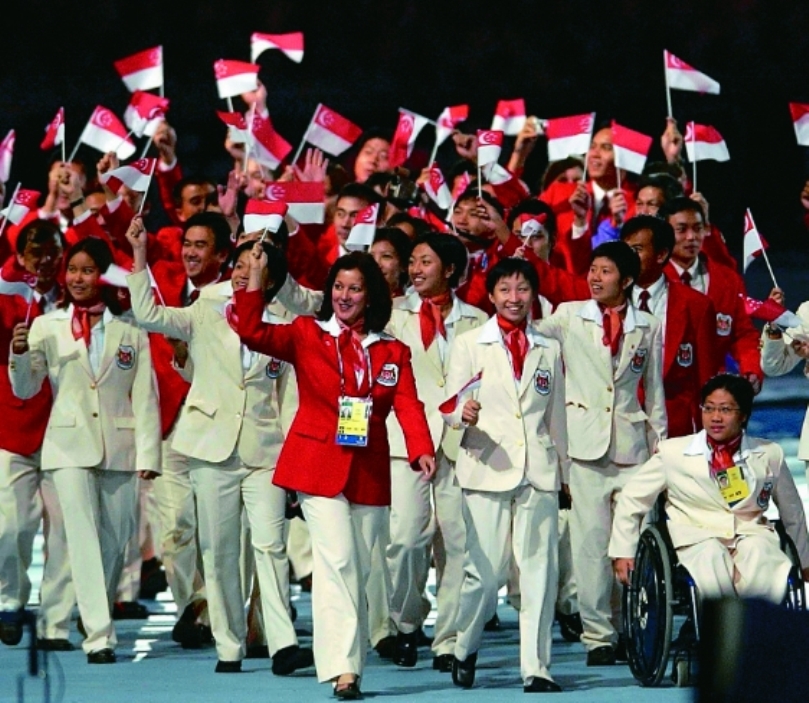 In footballing terms, anyone thinking of looking down on women better think twice.

Some critics recently tried to run down the expertise of women, with no football experience, coming on the top leadership of the Football Association of Singapore (FAS).

And it brought a thumping red-card-like response from Annabel Pennefather, who pinched the ears of the gripers by drawing an example to FIFA (the world footballing controlling body) appointing Fatma Samoura, a Senegalese United Nations diplomat, as its first female secretary general last May,

“It’s a classic case in point of a distinguished woman from outside the football scene who can be a breath of fresh air, in what is usually seen as a male-dominated sports,” says Annabel, who together with sports-medicine specialist Dr Teoh Chin Sim form a high-powered two-women Vice President combination in the “Game Changers”, which will be contesting the FAS elections, under the leadership of Bill Ng.

The 68-year-old corporate sports lawyer at leading firm Withers KhattarWong adds: “That is exactly what Dr Teoh and I believe we can bring to the game: A fresh wind and new perspectives. In particular, I want to bring my sports administration and legal expertise to the table and to the ground to serve our footballers of both genders, and I believe that together with the Game Changers, we can make a meaningful and positive difference.”

She slammed another knockout blow at the whiners by rightly stating that she’s the “most experienced of any candidate” in the upcoming Football Association of Singapore (FAS) elections. 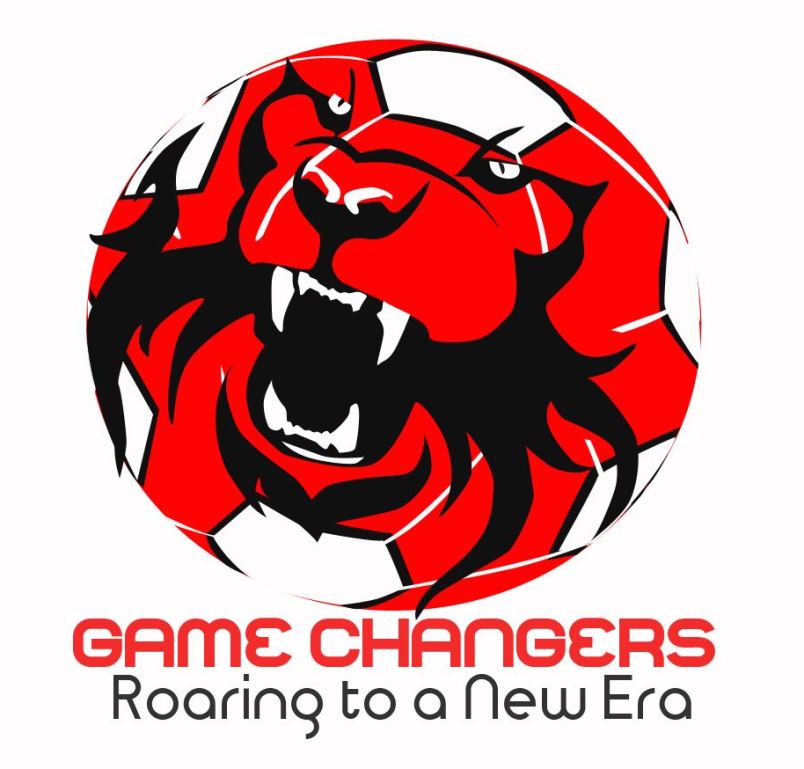 “I probably have the most experience of any candidate who’s going to be in the FAS elections in terms of local NSA (national sports association) administration,” she says. “Overall, I see myself contributing especially at governance level, because I’m very familiar with how NSAs are run.”

Bringing a broad range of experience and perspectives, the senior consultant and head of the sports law practice at law firm Withers Khattar Wong, hopes to inject a fresh momentum into Singapore’s football landscape.

She says: “Having women involved…can only help to strengthen the decisions that are made because we also approach things from different perspectives, and maybe bring different values to the table.”

Literally from the cradle, she’s been a sporting die-hard as her grandfather, Lancelot Maurice Pennefather, won four Malaya Cups for Singapore between 1922 and 1928. Her father, Percy Milton Pennefather, captained Singapore’s men’s hockey team at the 1956 Melbourne Olympics and mother was also a national hockey player and excelled in badminton, too.

Annabel is truly a football fanatic. A  Manchester United supporter who has been to three World Cups, the 2004 ‘Her World’ Woman of the Year also keeps a close eye on the local scene and hopes to see the Lions become “more competitive” in future.

She says: “For me, if our national teams start to perform better, then it is definitely going to be more inspiring to the younger generation to start (playing) and keep at it. That means a stronger focus on high-performance planning and everything (else) that goes with it — that is very critical.”

Her biggest dream for Singapore football: “To achieve a level of performance that will once again ignite tremendous excitement amongst Singaporeans to support our teams whether it be in filling stadiums to watch and cheer them on  or cheering them from big screens and small screens alike around Singapore and taking us all roaring into a new era of football.”

Annabel is very proud of the “Game Changers”, giving the thumbs-up to an extraordinary team spirit, under the leadership of Bill Ng (Chairman of Hougang United).

She says: “It’s truly a team effort, working with sports-hearted people who share the same vision and ideas. The ‘Game Changers’ are a class football act.” 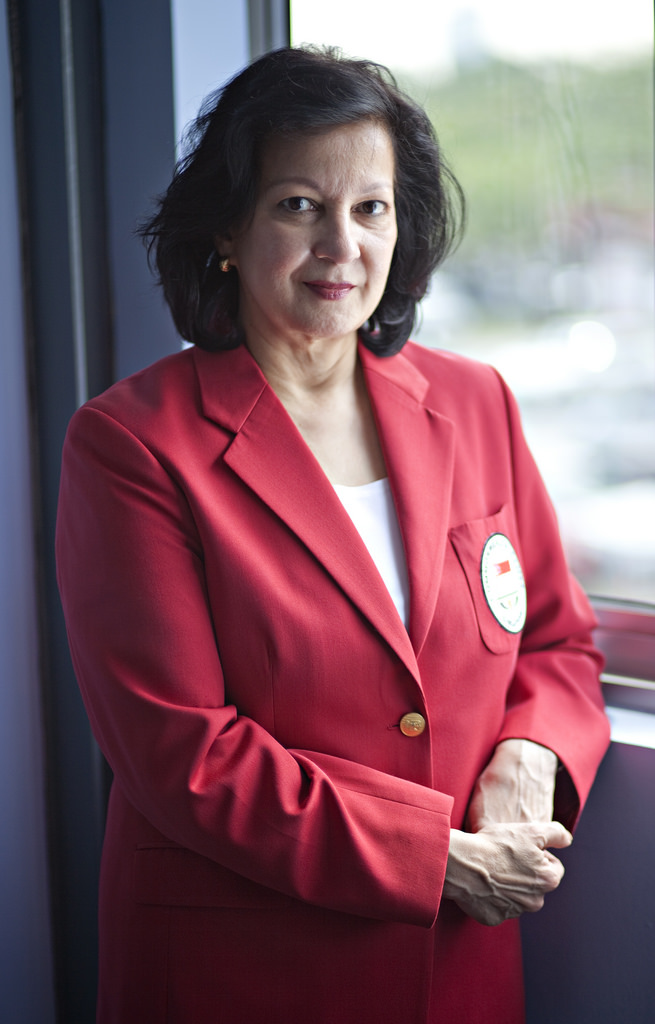 For Bill Ng, convincing two world-class women candidates to his team in high-profile positions as Vice Presidents is “simply mind blowing and I’ve complete faith that they can change the football ecosystem”.

He says: “This may be unorthodox, but we believe in bringing fresh perspectives, hearts, and minds, like Annabel and Dr Teoh, to the team. I’m sure that they can contribute to Singapore football in an electrifying way.

“The perception that ‘only football people can serve football’ is a relic. In today’s modern sporting era, we need a combination of expertise, open minds, clear vision and communication to bring our beautiful game roaring into the new era.”