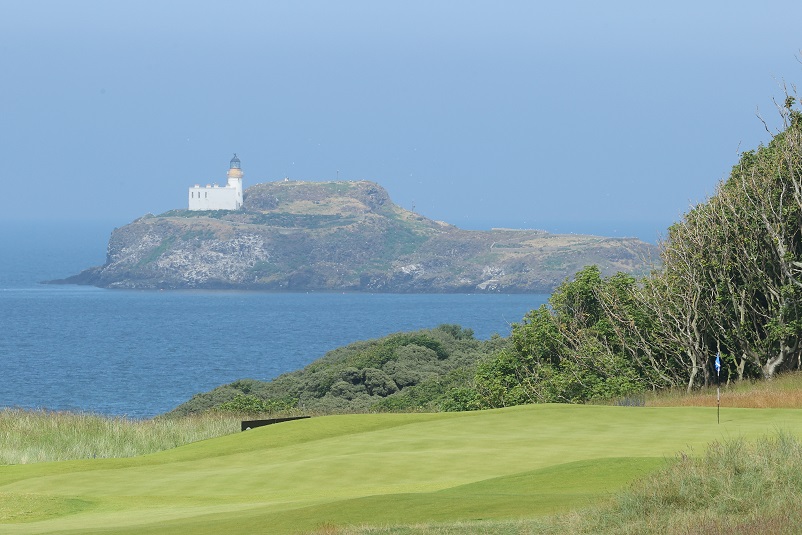 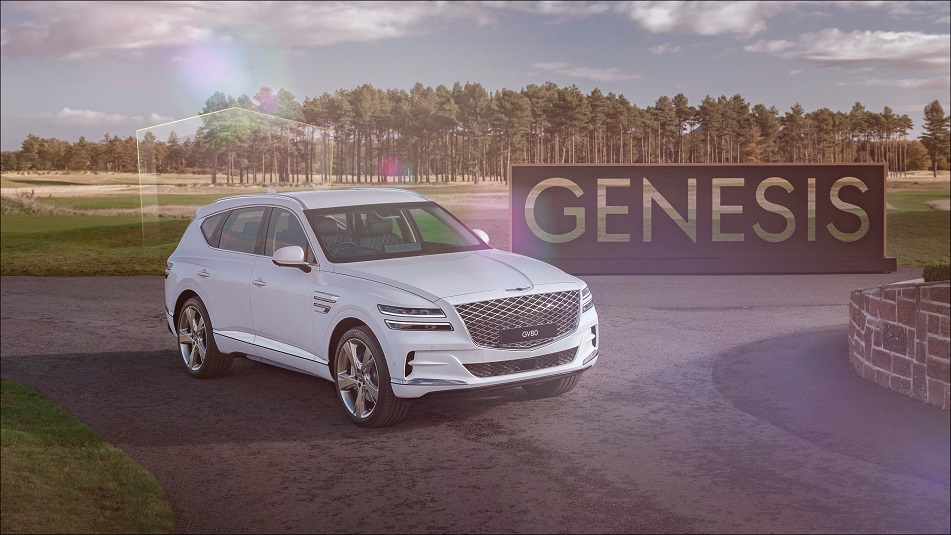 Genesis will be the tournament’s new title sponsor

The European Tour and PGA TOUR today announced the Genesis Scottish Open will return to the Renaissance Club, in East Lothian, for the fourth consecutive year from July 7-10, 2022.

Fans will be given the chance to purchase tickets for the third Rolex Series event of 2022 at an exclusive Launch Price from Thursday November 4, enabling them to be part of the historic co-sanctioned event.

Founded in 2008, The Renaissance Club nestles on 300 picturesque acres along the Firth of Forth and is one of the newest additions to the world-famous stretch known as Scotland’s Golf Coast.

In 2022 Scotland’s national open has a new title sponsor in Genesis, the luxury automotive brand from South Korea, and as part of a historic Strategic Alliance the event will be co-sanctioned by the European Tour and PGA TOUR, counting on both the Race to Dubai and the FedExCup.

The Genesis Scottish Open retains its place in golf’s global calendar the week ahead of The 150th Open Championship (July 11-17), a date confirmed through to 2025.

The player field will be a split between members of both the European Tour and PGA TOUR.
The tournament will also benefit from the continued commitment of the Scottish Government, managed by Visit Scotland – with the agreement also running through to 2025.

A limited number of launch price tickets will go on sale on Thursday 4 November, with those who have pre-registered their interest for the Genesis Scottish Open getting an exclusive window with first access to purchase tickets.

Visit ET.GOLF/ScotlandNews to pre-register and visit ET.GOLF/gsoticketfaq to read our ticket FAQs.

To be the first to hear about these elevated experiences, register at ET.GOLF/ScotlandNews
Keith Pelley, the European Tour’s Chief Executive, said: “The Renaissance Club is magnificent venue for a Rolex Series event, situated in a simply stunning part of the world. It has been a terrific home for the Genesis Scottish Open since 2019 during which time we have been impressed by the commitment of Jerry Sarvadi and his team in providing a first-class experience for some of the world’s best golfers from the moment they arrive on site.

“We are therefore delighted to be returning to the Renaissance Club in 2022 – when the event is cosanctioned with the PGA TOUR for the first time as part of our Strategic Alliance – whilst also continuing discussions about extending our stay beyond that.

“With three Major Championships being hosted in Scotland, including the 150th anniversary of The Open at St Andrews taking place the following week, the focus of the world will be on the country next summer. Alongside new title sponsor Genesis, Rolex and everyone at the Renaissance Club, we are grateful to Visit Scotland for their long-term support and vision for the Genesis Scottish Open.”

Jay Monahan, PGA TOUR Commissioner, said: “The Renaissance Club is a fitting home for a globally recognised event like the Genesis Scottish Open. While it is the first time the event and the venue will feature on the PGA TOUR’s schedule, our members who have played in previous years have spoken highly of it. We therefore look forward to visiting in 2022 as this historic tournament begins a new chapter as part of our Strategic Alliance with the European Tour and with Genesis – already a valued PGA TOUR partner – coming on board as title sponsor.”

Jerry Sarvadi, The Renaissance Club CEO, said: “The Renaissance Club is extremely excited to continue its ongoing relationship with the European Tour and delighted to commence a relationship with the PGA TOUR by hosting the 2022 Genesis Scottish Open. The first co-sanctioned European Tour and PGA TOUR event is truly historic, in the expansion around the world of the professional game of golf. We are expecting a world class field next July, one week prior to the 150th Open Championship at the Old Course in St Andrews.

“The ongoing venue discussions with the European Tour about hosting future tournaments will allow The Renaissance Club to continue its course improvement projects being incorporated by the Club’s architect, Tom Doak and Player Consultant, Pádraig Harrington. These efforts are an integral part of the Club’s desire to bring world class fields to the Genesis Scottish Open for years to come in the future.”

Some of the finest courses in Scotland, the Home of Golf, have played host to the Genesis Scottish Open over the years, including St Andrews, Gleneagles and Carnoustie.

From 1996 to 2010 it was based at Loch Lomond Golf Club, with Castle Stuart Golf Links in Inverness, Royal Aberdeen, Dundonald Links in Ayrshire and Gullane all enjoying hosting duties since then.

Paul Bush OBE, Director of Events at VisitScotland said: “The Renaissance Club has been a welcoming home for the Scottish Open in recent years, joining an illustrious list of courses to host our national open, and I’m pleased they will have the opportunity to host the first edition of this historic co-sanctioned event.

“The Genesis Scottish Open has long been an important part of Scotland’s world-class golf event portfolio and, with the co-sanctioning of the event for the first time with the PGA TOUR, the 2022 edition promises to be the biggest in its history. Indeed, next summer promises to be one of the greatest Scotland has ever witnessed, with three Major championships, including the 150th Open, together with both our national Open’s all set to be staged in Scotland, the Home of Golf.”

In 2022, the Genesis Scottish Open is one of three tournaments that will be co-sanctioned by the European Tour and PGA TOUR, joining the Barbasol Championship (also July 7-10) and the Barracuda Championship (July 14-17).

Genesis will now title-sponsor two tournaments on the PGA TOUR, with the Genesis Scottish Open joining The Genesis Invitational at The Riviera Country Club (February 14-20), which Genesis has titled since 2017.