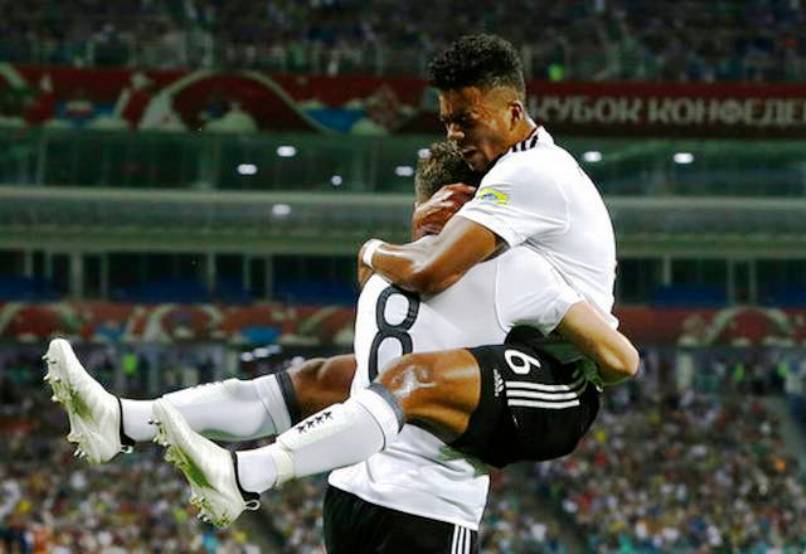 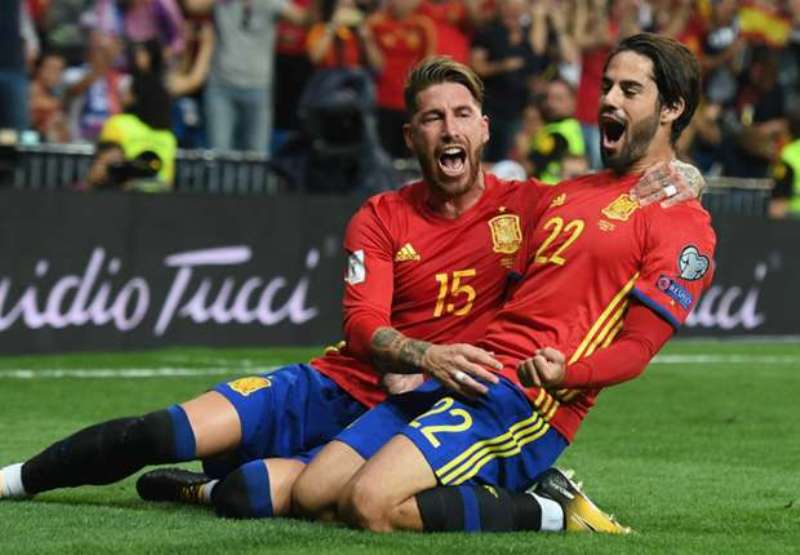 Germany fans have shown an appetite for international football ahead of June’s World Cup by snapping up tickets to see the world champions take on key rivals Spain next month.

The German Football Association (DFB) said Monday that all 50,653 tickets for the friendly against Spain, the 2010 World Cup winners, in Duesseldorf on March 23 have been sold.

The 2014 champions Germany will also prepare for the Russia 2018 finals by then facing Brazil four days later at Berlin’s Olympic Stadium.

It will be the first time Germany has played Brazil since Joachim Loew’s side routed the Selecao 7-1 in the semi-finals on their way to winning the 2014 World Cup.

Germany will play two more friendlies — away to Austria in Klagenfurt on June 2 and at home to Saudi Arabia in Leverkusen on June 8.

The Germans open their Russia 2018 campaign against Mexico in Moscow on June 17 and also face South Korea and Sweden in Group F. – Agence France-Presse