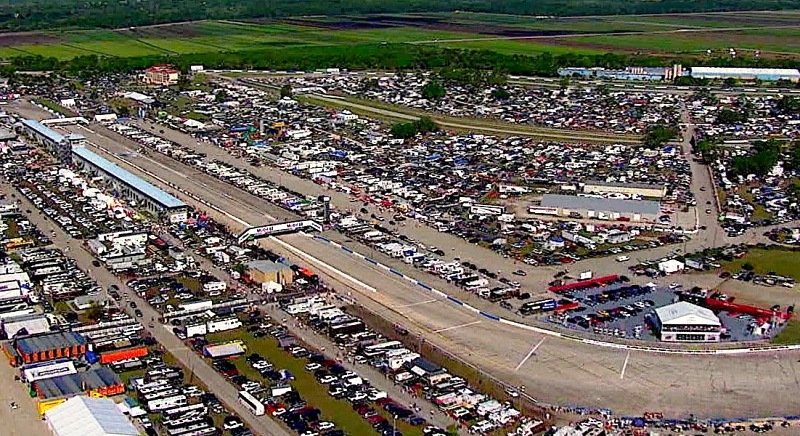 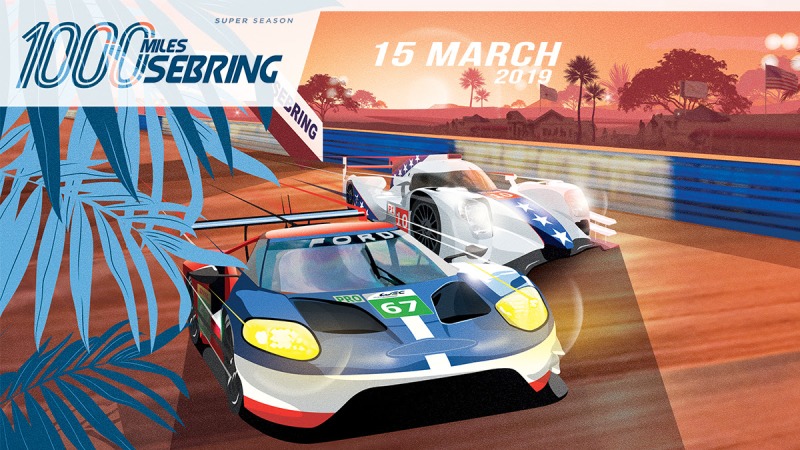 One of the greatest weekends ever for endurance racing in the United States will take place in Florida March 13-16, 2019 with the doubleheader of the FIA WEC’s 1000 Miles of Sebring (Friday) and the Mobil 1 Twelve Hours of Sebring Presented by Advance Auto Parts (Saturday). Tickets to see the best of the best from around the world are now on sale!

The inaugural FIA WEC race took place at Sebring in 2012, and this event will mark its first return to the historic Central Florida-circuit since that season. This is the first chance since that time for Sebring fans to see the stunning, super-fast LMP1 prototypes competing on the famed and notoriously challenging 3.74-mile circuit that originated from a World War II airfield.

They, together with the LMP2 prototypes, world-class official factory entries in LMGTE Pro and quality international racers from within the LMGTE Am class will all add significantly to the bonanza of sports car racing available over the entire weekend.

Advance-purchase prices are available until February 13, 2019 after which time gate prices will apply to all ticket sales. A great deal at US $100 is the early-bird special for the four-day Superticket which will be offered until November 12 – available, as all ticketing, by CLICKING HERE.

A wide variety of advance ticket options are available, including four-day and two-day (Friday/Saturday). Children aged 12 and under will be admitted free.