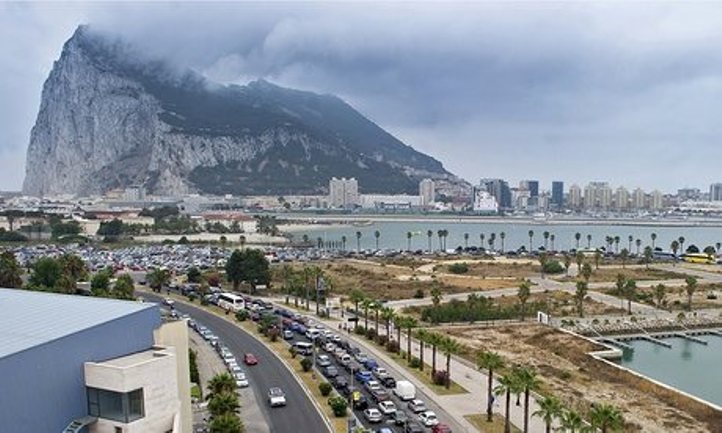 Gibraltar look set to become the latest members of FIFA after partially winning an appeal at the Court of Arbitration for Sport (CAS) on Monday.

The small UK territory became a member of UEFA in May 2013, but the FIFA executive committee rejected an application from the Gibraltar Football Association (GFA) to join football’s world governing body in September 2014.

CAS announced that the executive committee must now send the application to the FIFA congress for consideration, and although the court refused to immediately grant the GFA membership of FIFA, it did appear to implore FIFA to accept the application as quickly as possible.

“(The FIFA congress) shall take all necessary measures to admit the Gibraltar Football Association as a full member without delay,” CAS explained in a statement on Monday.

Gibraltar took part in their first competitive international fixtures in qualifying for Euro 2016, finishing bottom of Group D after losing all 10 of their matches.

They did, however, pick up their maiden international victory in June 2014 by beating Malta 1-0 in a friendly.

If FIFA were to grant them membership in time, then Gibraltar would be able to take part in European qualifying for the 2018 World Cup in Russia.

The team currently play their competitive home matches at the Estadio Algarve in Portugal, although plans have been made for a new UEFA category four stadium to be built on the peninsula. – Agence France-Presse