Home International Park begs for chance to compete in Rio 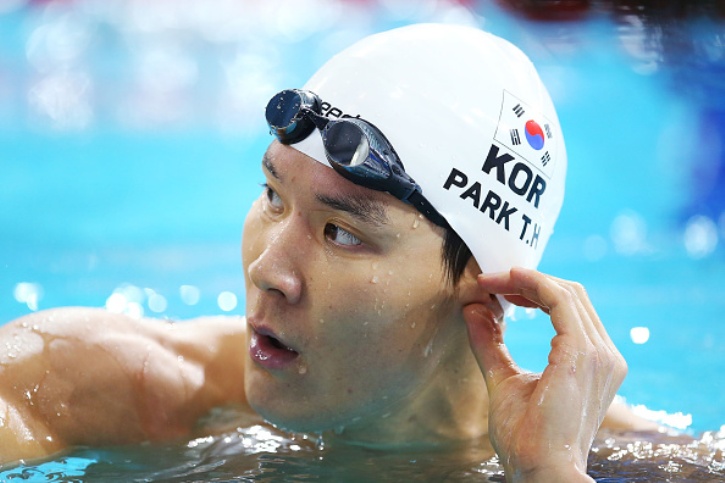 Disgraced South Korean swim star Park Tae-Hwan literally got down on his hands and knees Monday and begged the Korean Olympic Committee (KOC) to let him compete in the Rio Games.

The multiple Olympic medallist completed an 18-month drug ban last month after testing positive for a banned anabolic steroid in out-of-competition controls before the 2014 Asian Games.

But the 26-year-old remains barred from competing in Rio by a KOC rule banned athletes from representing the country for three years after the expiration of any doping ban.

“I will be grateful if I could be given another chance to serve my country and put on a good performance for the South Korean people,” Park told reporters at a press event in Incheon west of Seoul.

He then got down on his knees and bowed his head to the floor, in a traditional Korean gesture of extreme remorse.

Park was once the poster-boy of South Korean swimming — courted by advertisers and idolised by fans.

His performance reignited debate around the fairness of the KOC regulation, which remains the only barrier to Park competing in Rio.